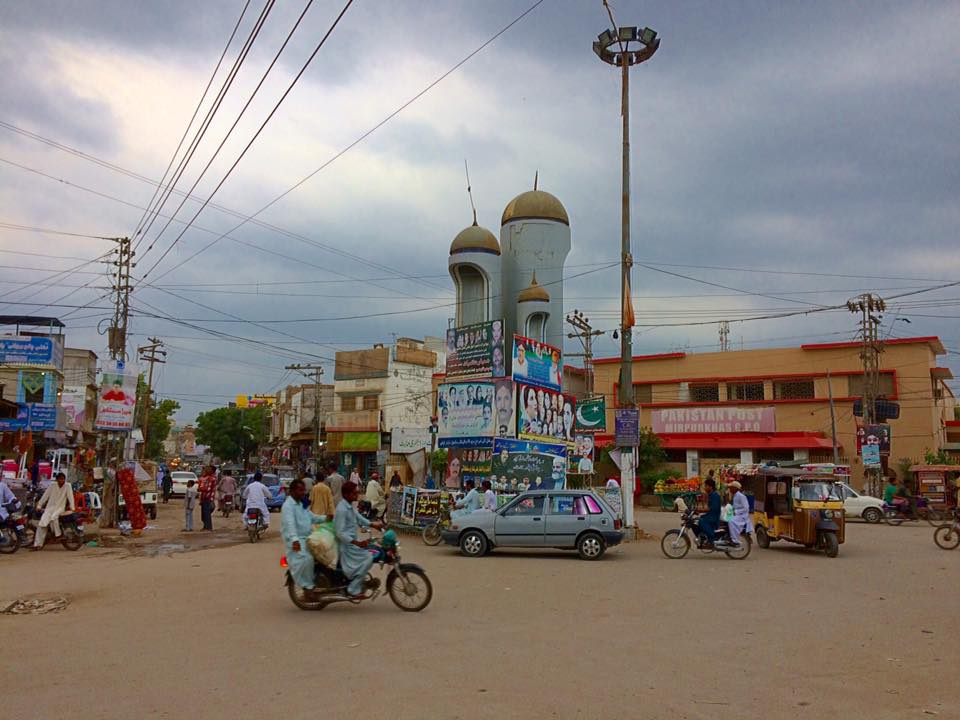 “A massacre takes place in this city every day. A bomb explodes. A dismembered hand is thrown into someone’s garden, as a forewarning. Nobody feels safe anymore … At least four very different wars are being conducted – between Sunnites and Shiites, between drug cartels, between political parties, as well as between ordinary criminals and the police”. Tiziano Terzani wrote these words about Karachi in 1995.

Little has since changed, except that this port city with its eighteen million inhabitants is now Pakistan’s biggest trade and population centre. What is life like in Karachi for a small Christian community, in Saint Philip’s parish? The documentary film follows two Christian families and the struggle of Christians to live in this overwhelmingly – and sometimes hostile – Muslim environment.