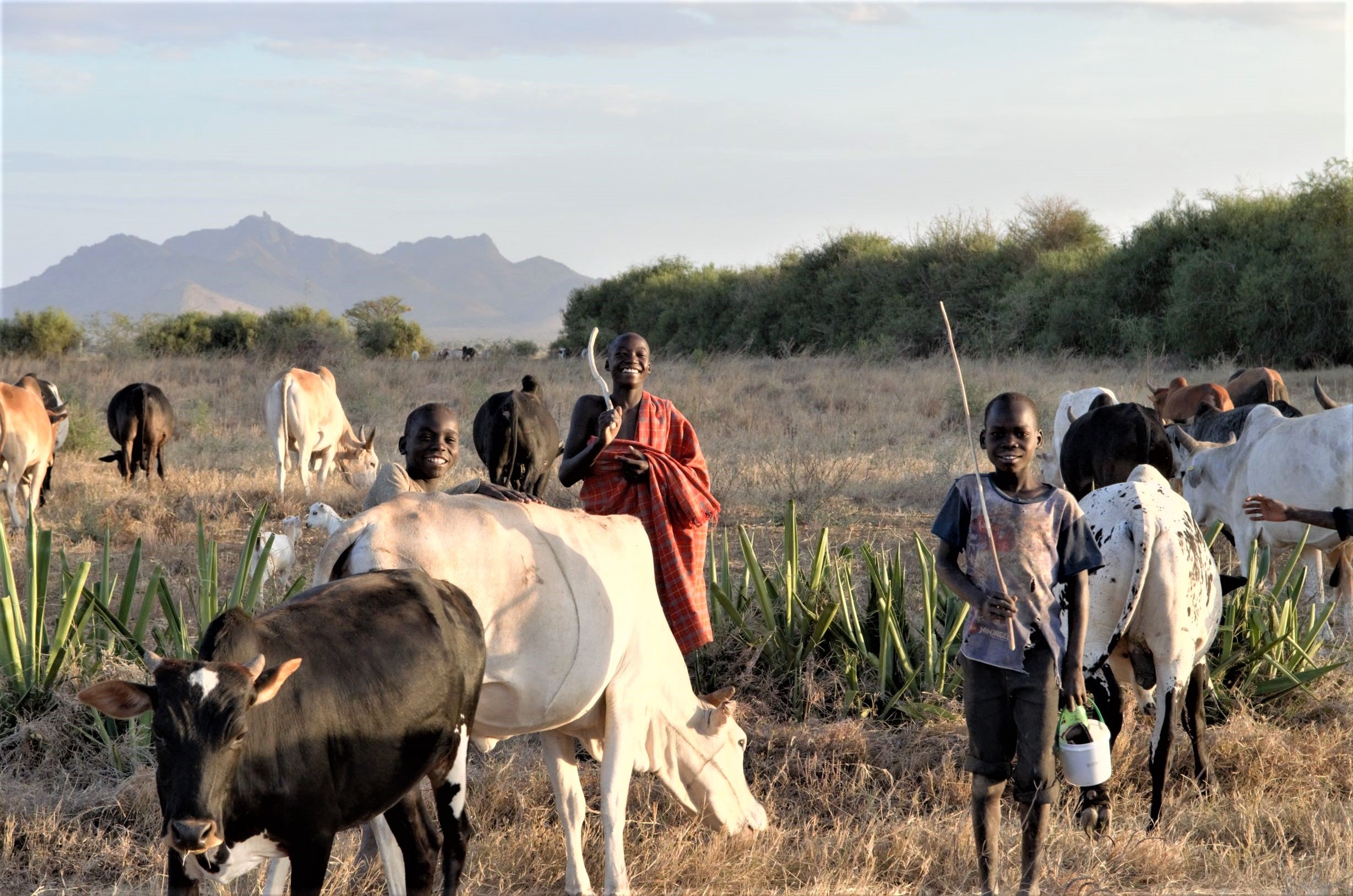 During my Mission Experience Program in  Kotido Diocese- Loyoro Parish  I learned a unique thing about  cattle. Among the Karamojong culture cattle have a central place in the life of the people. This importance goes back to their history and way of life: they are pastoralists.

But as a result of continuous raiding of their cattle, they had to adapt another mode of surviving.  This new mode of surviving was agriculture. The people in Karamoja have become agro –pastoralists.  Despite the continuous raiding of their cattle they still have a lot of cattle.  Cattle have a social, religious, ethical, cultural, and economic value in the life of the people. In the social context, cattle are used as dowry (bride price) for marriage. In the religious context cattle are used to appease the spirits when the people experience some calamities in the community. In the ethical sphere cattle are used as a fine when one has committed crime in the community. The cultural and economic value of cattle is evident from the rank one is given in the community. Cattle guarantees one a certain authority within the culture as well as being a source of wealth.  From this background, I would like to share my experience in regard to the symbol of the good shepherd.

Karamoja is a semi-arid area with little rainfall, so getting green grass for the animals is something quite difficult. The animals get used to dry grass.  The shepherd takes the animals to where they can feed properly before midday. During the course of the day especially at the midday hour, the animals are normally taken to the bulkhead for water. During the rainy season the animals taken to another area where they can graze without intruding on the crops of other people. For me this is a clear sign of planning which is necessary for me as well as for others who are shepherd(leaders) in different capacities: to always  look ahead into the future and identify the activities that are desirable and profitable.

This planning, which I experienced with the shepherds in Karamoja had different objectives. First, the shepherd had goals and objectives for the cattle since they play a central role in the life of the people.  The animals needed to be fed and protected from danger. The shepherds were so skillful that they had to identify the alternative courses of action to attain their goals and objectives. The shepherds used to give salt to the animals and supplementary feed since sometimes during the dry season there was no grass for the animals. Furthermore, the shepherds would move in groups so that in case of any danger they could easily respond to the threat. This could be termed ‘reading the signs of times’. For me reading the signs of times, is a value that I strive for in my daily activities by adjusting to situations.

So this experience taught me leadership skills such as planning, reading the signs of times, having clear goals and objectives, the value of directing, coordinating, and organizing.