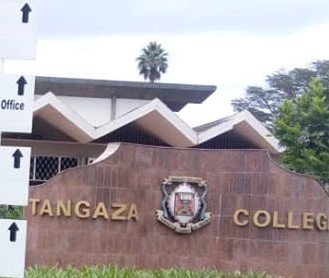 Tangaza College was established in 1986 as a constituent college of the Catholic University of Eastern Africa. It has its roots in the Catholic tradition as planted and nourished in Eastern Africa through the missionary endeavours which spanned the late 19th and entire 20th centuries. Its student body are multi-ethnic, men and women of all faiths, from Africa and numerous other countries around the world. It offers undergraduate degrees, Master degrees, PhD, diploma programmes, and a number of certificate programmes in its various institutes.

Fr Devine’s efforts in peace-building started attracting international recognition when he was awarded the 2013 International Caring Award joining recipients that include the Dalai Lama, former US President Jimmy Carter, Mother Teresa and Senator George Mitchell. In 2014, eight countries in Eastern Africa presented him with the prestigious IGAD Award for his visionary contribution to peace and development in the vast region.