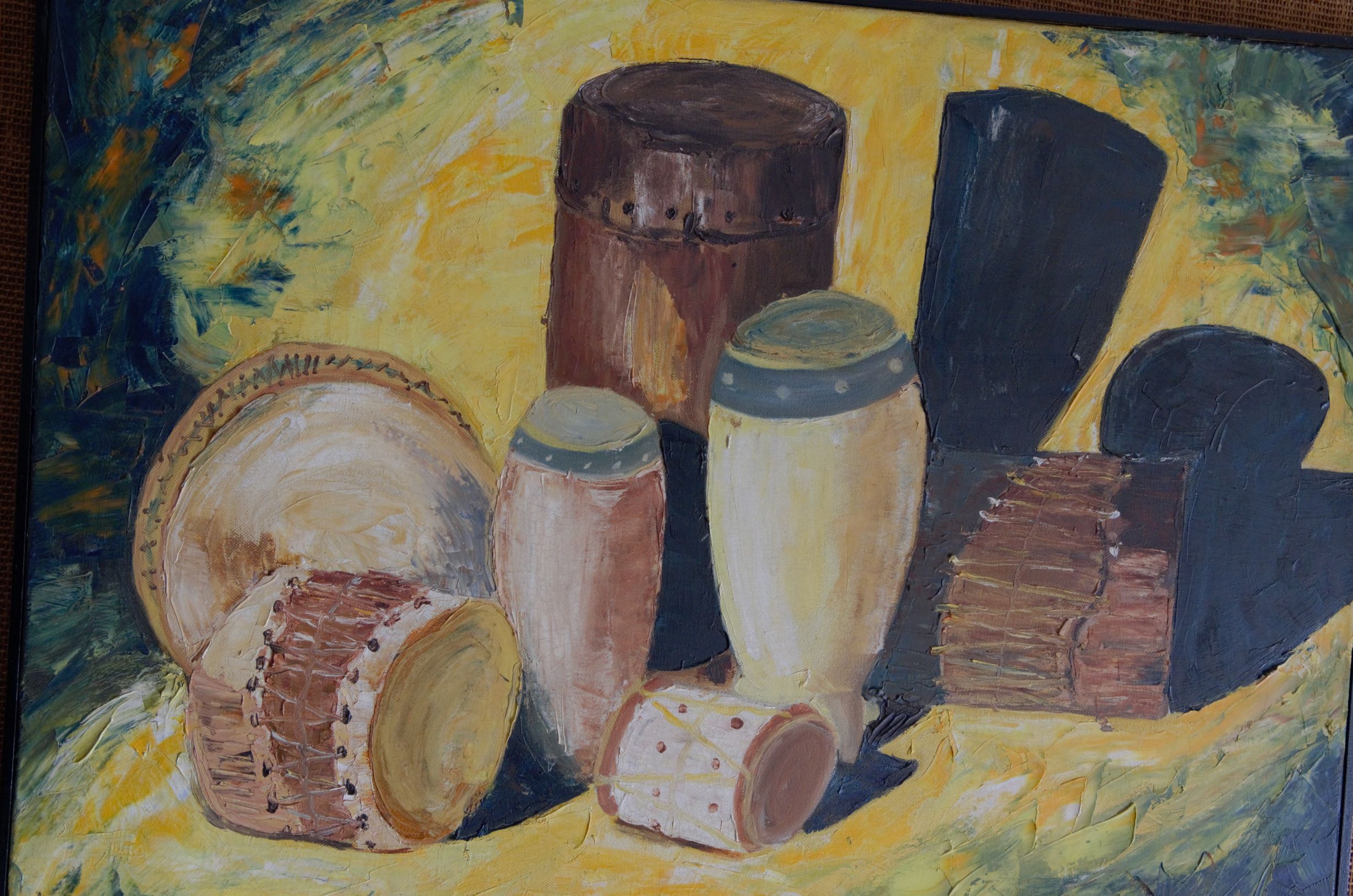 “Fr. Quinn loved the Church and served it with commitment. He helped so many people who were in need, a real Father. I am one (an) evident example of the generosity of a man I came to call my Father. My vocation was inspired by him. He did good, and I wanted to do the same,” Bishop Joseph Obanyi of Kenya’s Kakamega Diocese told ACI Africa Tuesday, January 28.

Bishop Obanyi recalled his first encounter with Fr. Quinn in his native diocese saying, “I knew Fr. Quinn from when I was 8 years old back in Kisii. He had just constructed the first Pastoral Centre, both in Kenya and the entire East and Central Africa. It is still called Viongozi Centre. It is here that Fr. Quinn began his ministry after coming from Tanzania. It is here that he trained many lay people in the pastoral ministry in accordance with Christifideles Laici of Vatican II. Many of those who went through the leadership training are very strong witnesses of the Gospel.”

It is at the “Viongozi” (leadership) Centre, the 53-year-old Kenyan Prelate recalled, that the late Maryknoll Father “showed great interest in communications and media,” an interest that saw him spend a year studying media and communication in America, “when he went for his sabbatical leave in 1979.”