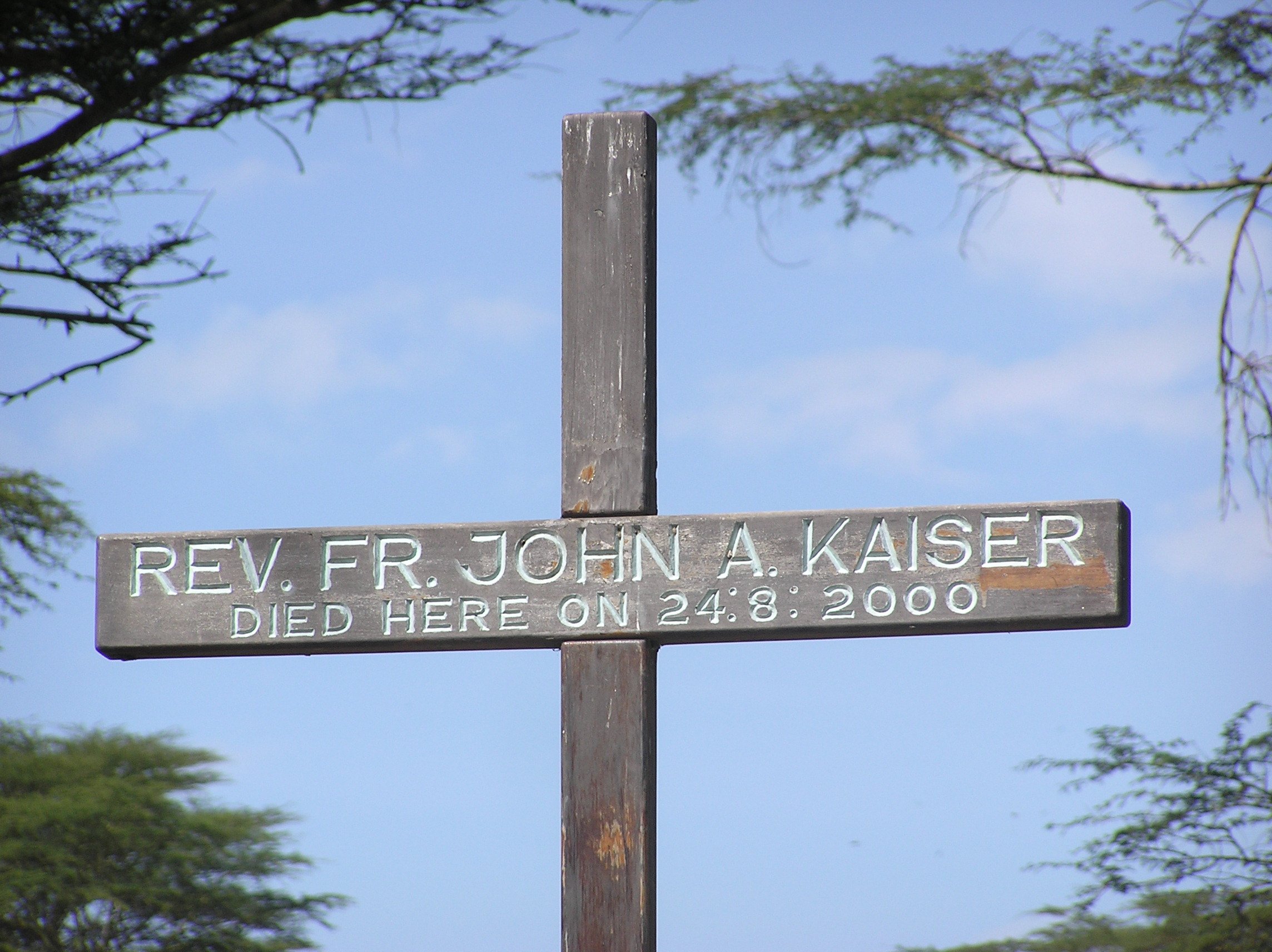 The passing of retired President Daniel arap Moi temporarily halted the discussion on BBI (Building Bridges Initiative) but opened up another raging debate on how Kenya has dealt with its past and what the next generation can expect to be taught in history class. While the media heaped praise on Mr Moi those detained under his regime also had their say before he was laid to rest. Many former detainees chose to remain silent, however, and were not photographed in attendance at either of the two funeral ceremonies. Their absence spoke volumes. But for those who chose to comment the public attention was on whether they would forgive Mr Moi.

Forgiveness, as all of us knows, is neither cheap nor easy and goes beyond mere words. It also takes time. As Jesus reminds us, we must forgive seventy times seven (Matthew 18:22). My understanding of this text is that Jesus was advising that we may think that we have forgiven but there are still residues of anger and resentment that come to the surface from time to time and so we have to repeatedly forgive our perpetrator. We may eventually forgive but not forget.

Forgiveness too cannot be forced or staged. Nor can we forgive on behalf of someone else. It is pretty much up to the one who has suffered to make that decision although one’s inability or reluctance to forgive can lead to re-traumatisation. So there is an element of self-interest and preservation when we forgive another. We loosen the shackles that our perpetrator still has over us. At its most basic level forgiveness is the decision not to retaliate or seek revenge for the wrong incurred. That is the theory of course but the reality is quite different for many victims and survivors.

Too often we say let bygones be bygones or forgive and forget. Those cheap clichés fail to appreciate how some have suffered. Of course if the perpetrators were to seek forgiveness then the victim may respond more favourably. The Catholic tradition of confession and forgiveness addresses this need for some if there is an element of penance and reparation involved. However, when we talk about forgiveness in the political sphere a more comprehensive approach is required.

When Kenyans were tortured and dehumanised in the Nyayo Chambers and detention cells it was a crime committed by the state. It was state terror. The question arises then as to who was responsible for the heinous crime: the individual officer who meted out the torture, the state agency that mandated the punishment or the one at the top, the commander in chief? If we are ever to be reconciled with our tormentor whose responsibility is it to initiate the process? How does a regime repair the damage it has done to its citizens?

When many demand justice they mostly mean retributive justice; someone must be held responsible and punished for his crime. However, retributive justice is just one form of justice, restorative and reparative justice is also the duty of the state to its citizens. Will justice be done to victims’ satisfaction if those responsible for the slaughter of 3,000 in the Wagalla Massacre spend the rest of their lives in Kamiti? Is that enough?

The first step in any national healing and reconciliation process is public acknowledgment of what happened. That has not taken place in Kenya. The TJRC was an effort at uncovering the nation’s ugly past and putting it on record. But its report has been denied, ignored and demeaned by successive regimes.  Is it any wonder then that many cannot forgive when the state won’t acknowledge the crimes committed in its name! How can you forgive when your perpetrators deny their culpability?

Why do victims have to go to court to seek reparations for the pain, suffering and torture that the government meted out on them? Should President Kenyatta not be inviting them to State House on Mashujaa Day and publicly apologise while ensuring that just reparations are made to restore them to health, prosperity and dignity? That would be real reconciliation.

This brings us back to where we started. Is the BBI designed to gloss over the past and to sanitise criminal records? Can it facilitate the recovery of stolen land and public wealth? Can it offer a new beginning by dealing effectively with a murky past? If it manages that it is a worthwhile project. If not, a waste of time and money. If we don’t learn from the past we are destined to repeat it.