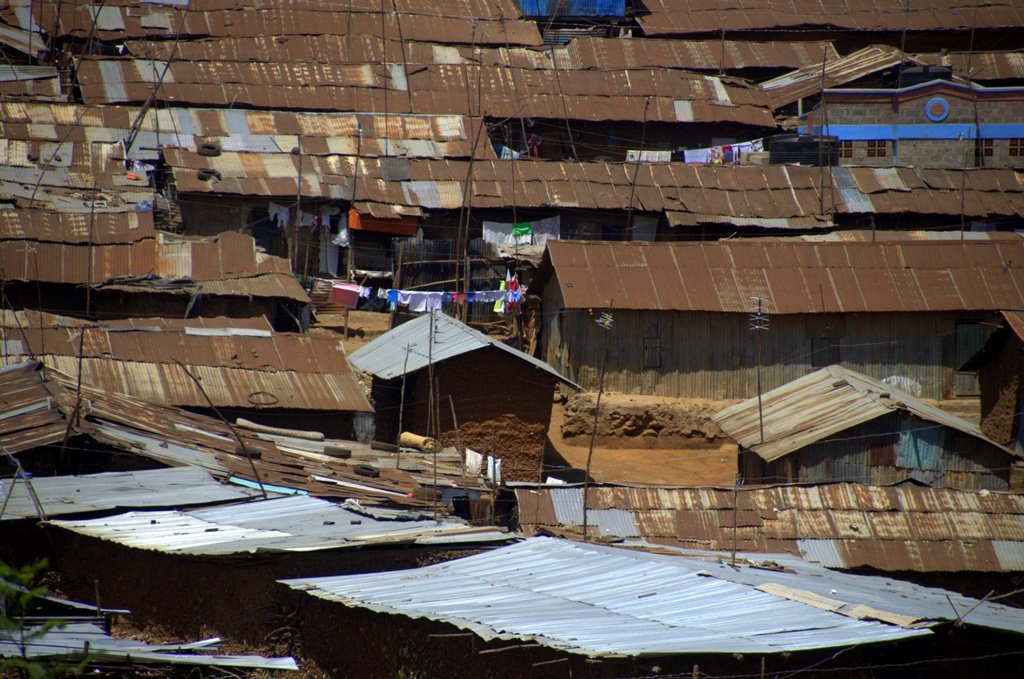 Jane suffers from arthritis that has affected her legs, hands and back, leaving her bedridden and unable to fend for her family. It is her teenage daughter who became the family’s breadwinner, dropping out of school at a tender age and taking any odd job that would come her way to buy food for her ailing mother, her own children and her sibling.

On the day that ACI Africa spoke to Jane, her daughter had left the house, in search of someone who had laundry to be done or any other casual job to get enough money to buy food for the day and water to use for cooking and drinking.

“The jobs that my daughter used to get in a day are becoming difficult to get,” says Jane and adds, “Many days, she comes back home empty handed after looking around the entire day.”

According to the 40-year-old, the city’s middle-class residents who live near the informal settlement are no-longer calling for casual laborers in their homes for fear of being infected with COVID-19, the deadly virus that has claimed at least 47,000 globally.

“The people who used to call us to do laundry for them, to cook for them and to do other jobs for them for some money are no longer giving us these jobs ever since the government asked people to stay in their homes to contain the spread the coronavirus,” she says.