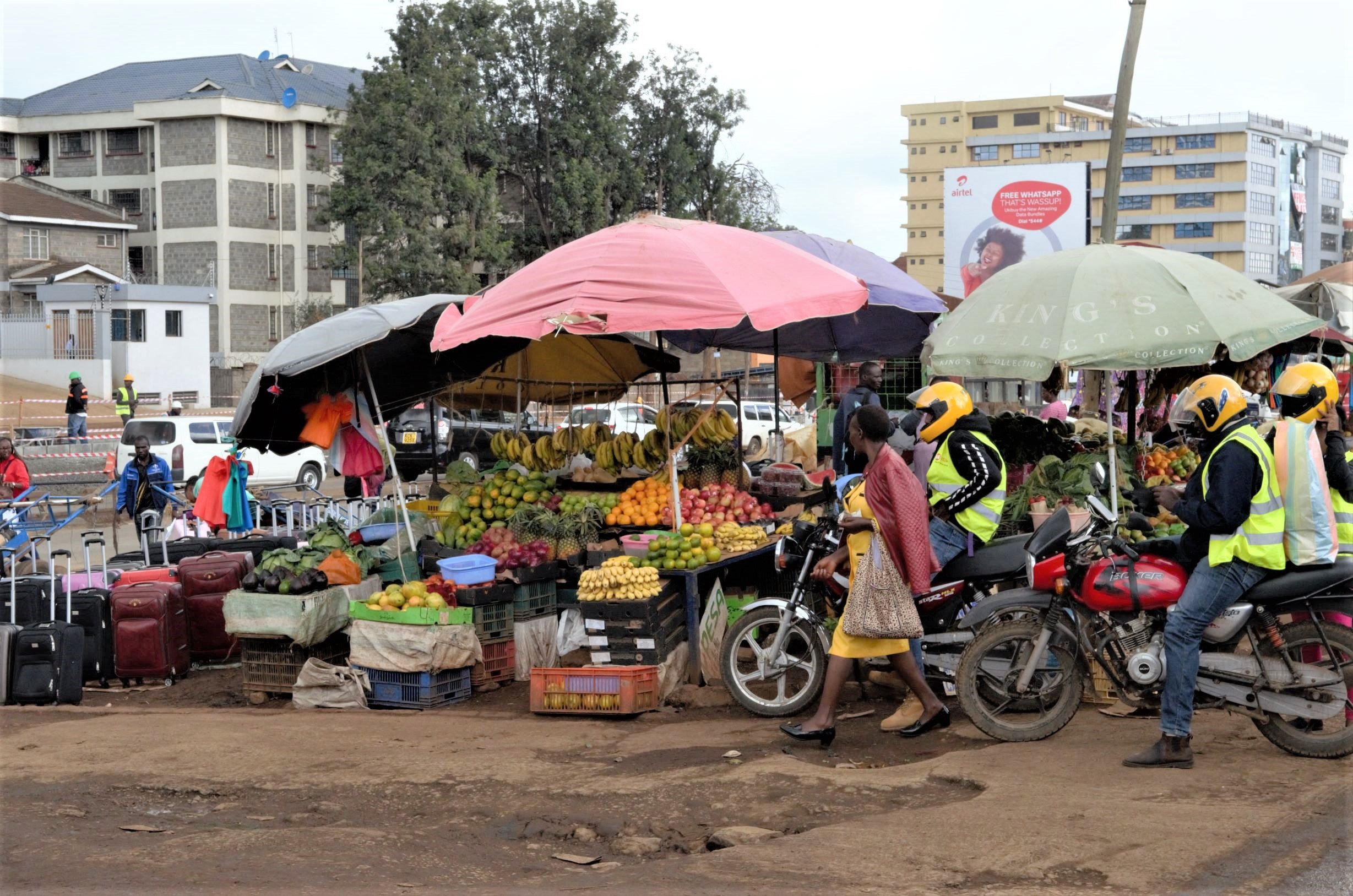 Kariobangi is one of the large slums in the Kenyan capitol, Nairobi. Limerick-born, Sr Miriam Duggan, works there in the Hands of Care & Hope Centre set up by the Franciscan Missionary Sisters for Africa who were founded in 1952 by Wicklow-born, Mother Kevin. The sisters run several projects including a Cheshire Home for destitute elderly people and a day centre for up to 300 elderly poor people.

They also run two primary schools and a secondary school for poor children who the social workers identify and who are not going to school because of poverty. As part of their life skills training, they run an eight-week rehabilitation and character formation programme for out of school youth who are idle, after which they sponsor them into vocational training so that they can get employment and find a way out of chronic poverty.