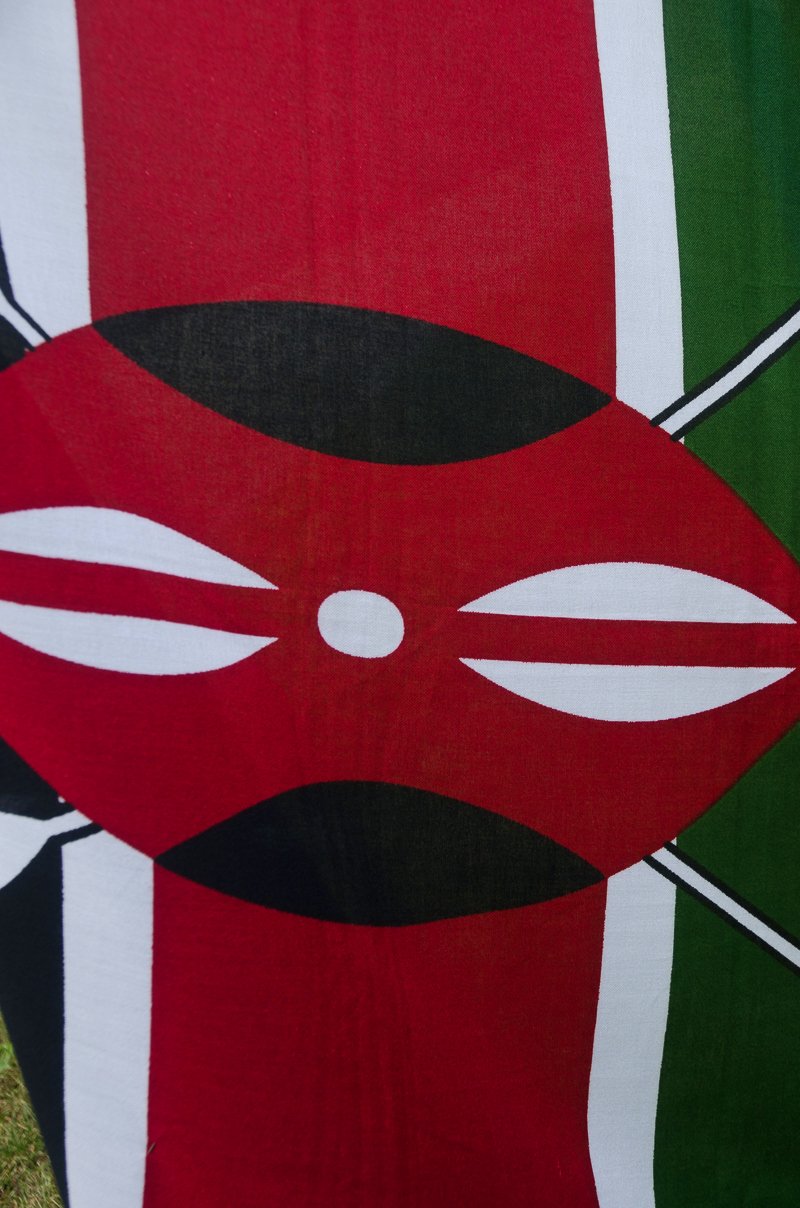 Pivotal to Ruto’s campaign was his bottom-up economic model. Its pillars are the dispersal of economic and political opportunities, and dignifying the poor. It invokes equity, inclusivity, social justice and fair play.

His “hustler nation” movement was buoyed by mass unemployment, poverty, inequalities and state excesses such as extrajudicial executions and runaway corruption.

Ruto successfully reinvented himself as the agent of class consciousness hitherto absent in Kenya’s political discourse and competition. By rebranding himself as the antithesis of the status quo and personification of the hopes of the poor, his messaging resonated with a cross spectrum of the marginalised.

As the victor, his work is cut out for him. He will have to overhaul Kenya’s socioeconomic and political edifice to assuage the restless and disenchanted populace. He has to provide leadership that will disabuse the Kenyan society of tribal consciousness, embed civic values and national identity. If he does not, he risks becoming a casualty of his success. 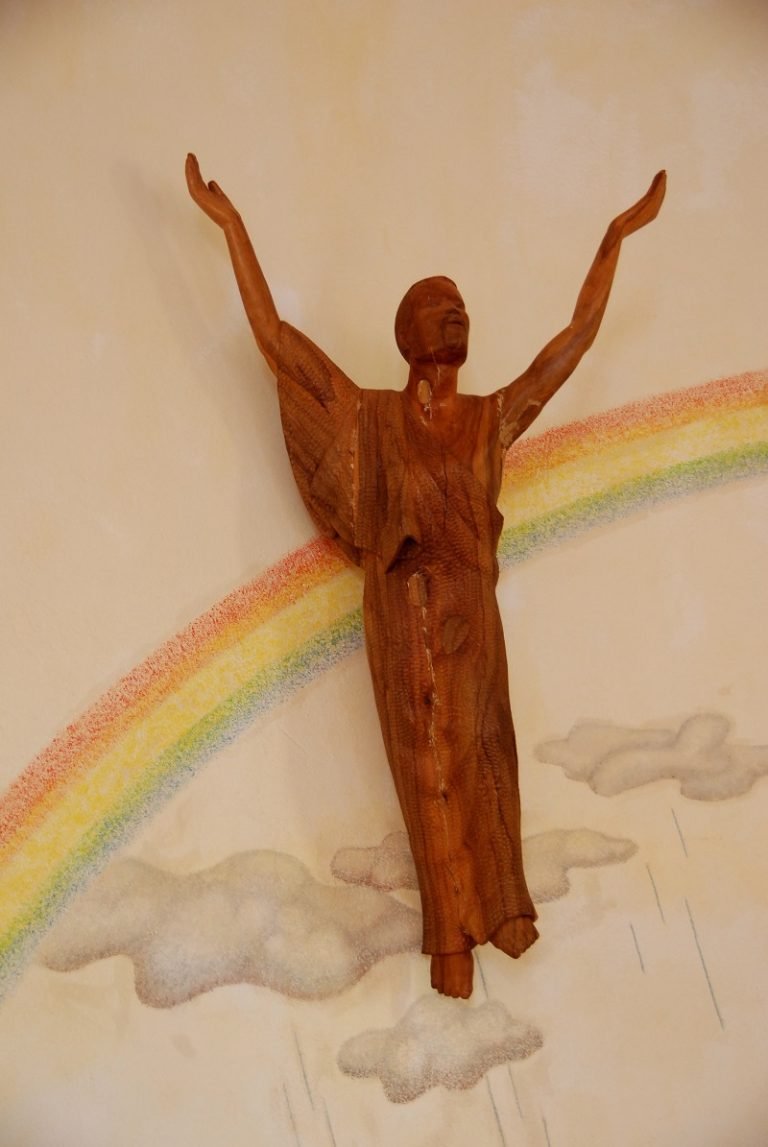 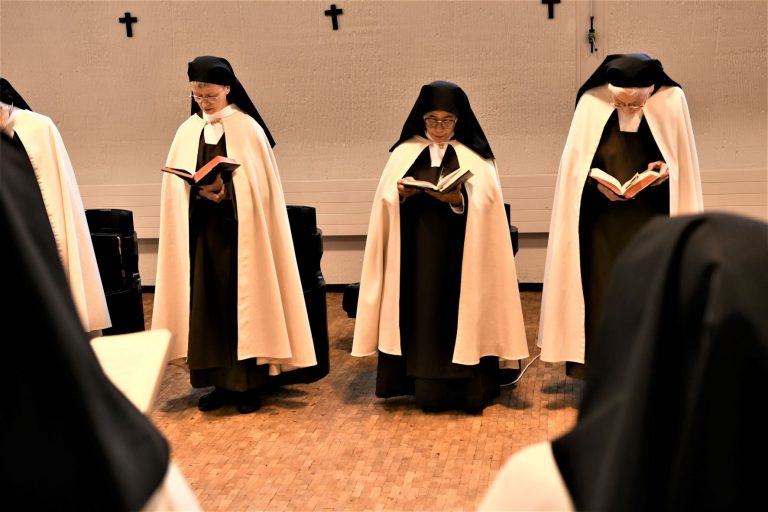 Fr John McGowan writes: ‘She was an extraordinary person, with such humanity and gift for friendship,… 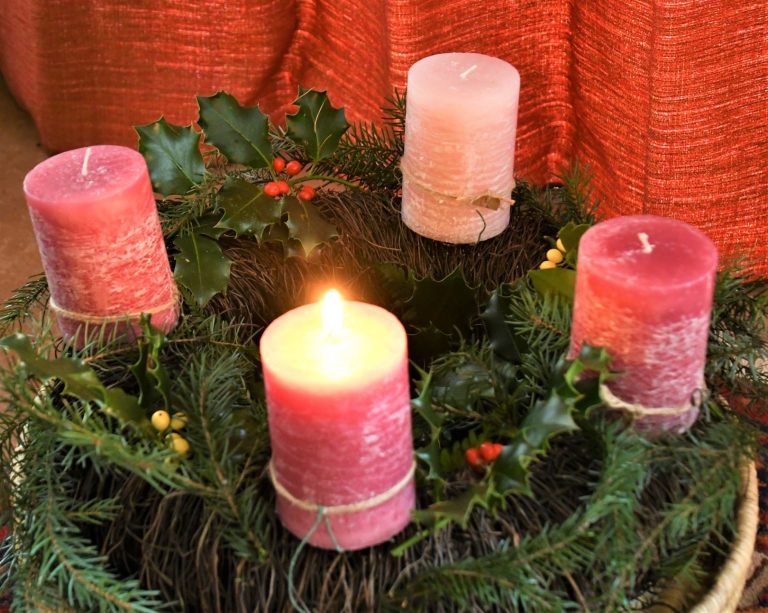 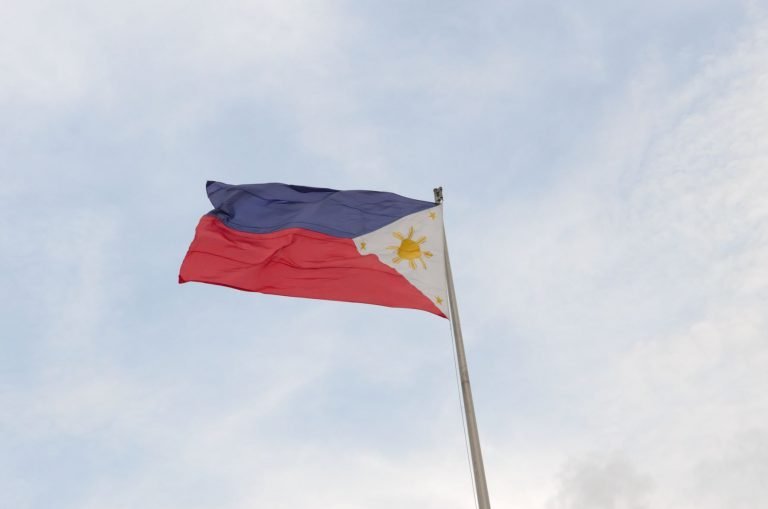