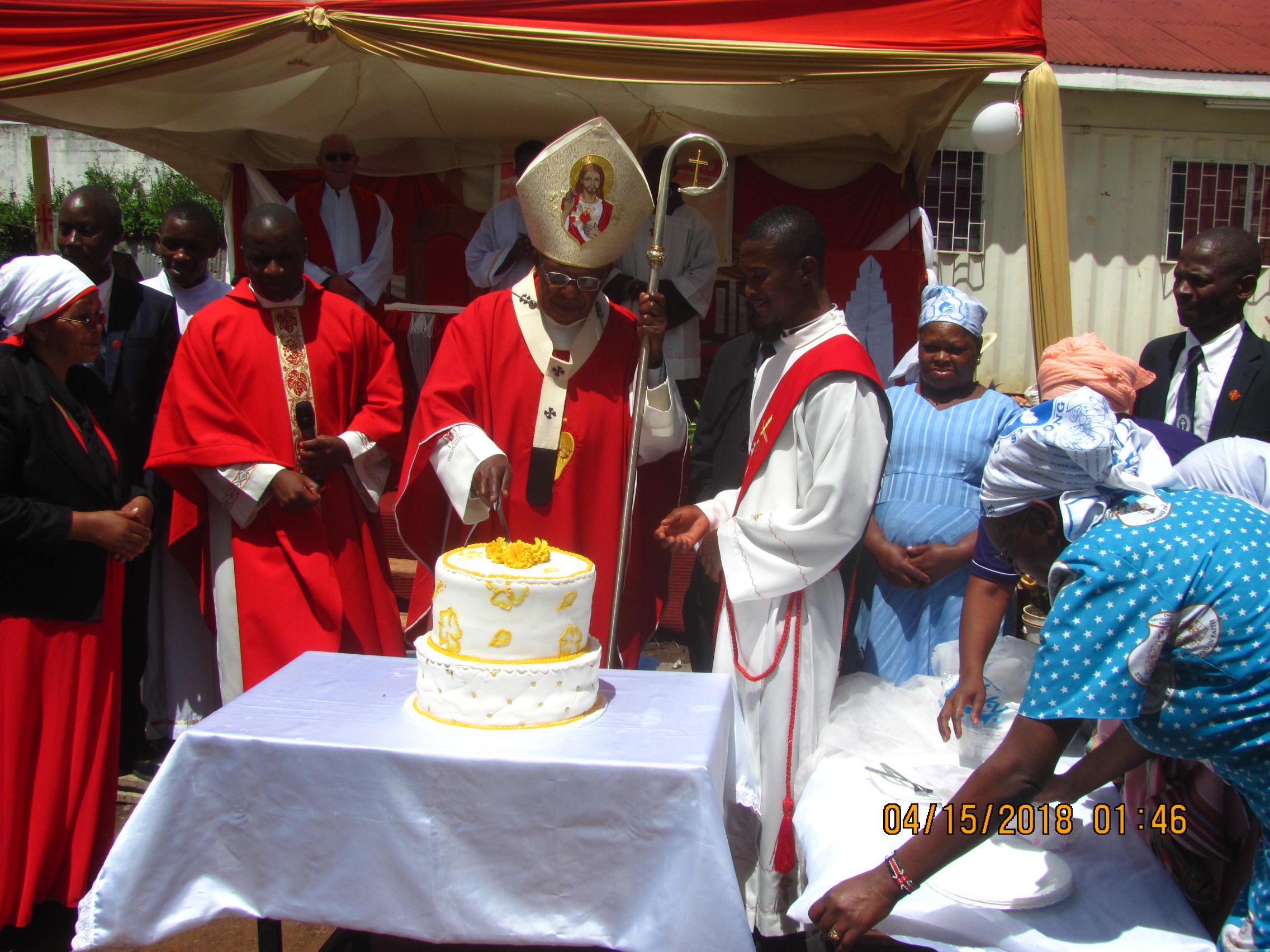 Last Friday, the president of Kenya declared partial lockdown for unknown period of time. This is after what was termed as the third wave of Covid was experienced raising the positivity rate of the country to almost 25%. Nairobi, the capital and the surrounding counties of Kiambu, Machakos, Kajiado and Nakuru were all put under lockdown. Analysists say that the locking of these 5 counties effectively locked the whole country.

Apart from the cessation of movement into and out of these Counties, the curfew hours were reviewed downwards from 10pm to 8pm. No gatherings of any sort were allowed but markets will go on as usual. Hotels and places of entertainment were closed down. There has been a public outcry over these measures that meant loss of jobs and livelihoods. Churches are not to hold services in the said counties till further notice. Keeping in mind that this is the Holy Week of the Christian calendar.

Whereas the Government has a point in taking these measures, we are left with the question how the third wave came about. Why the Churches could not be allowed to operate under the measures put in place such as weddings and funerals and even markets. So far the Muslim leadership has expressed their displeasure regarding this move and so have the Protestant Christian leaders. We do not say the measures should be reversed since we may not be well informed.

What pains is the silence of our Catholic Bishops. No word is said as far as the containment measures are concerned. Closing the Churches completely as we start the Holy Week in the Christian calendar is surely an attack on the Christian faith. Many Christians are left with many questions: where are our Catholic leaders? What is their take on all this ? Why are they not providing direction on the closure of Churches as well as on the vaccine being administered currently which people have openly expressed doubts about? The President of Kenya is a Catholic and surely he may be more than willing to listen to our leaders.

There is more than meets the eye in this silence. If what the Government has done is the right thing to do, then why didn’t the Church raise a voice about what was going on in the country including Church services? I won’t be wrong to say that we are missing the voice of the Church on the national issues. We miss the days when the Church was the voice of the voiceless in matters of common interest. The silence of our bishops is truly deafening.

May we all have a happy EASTER.