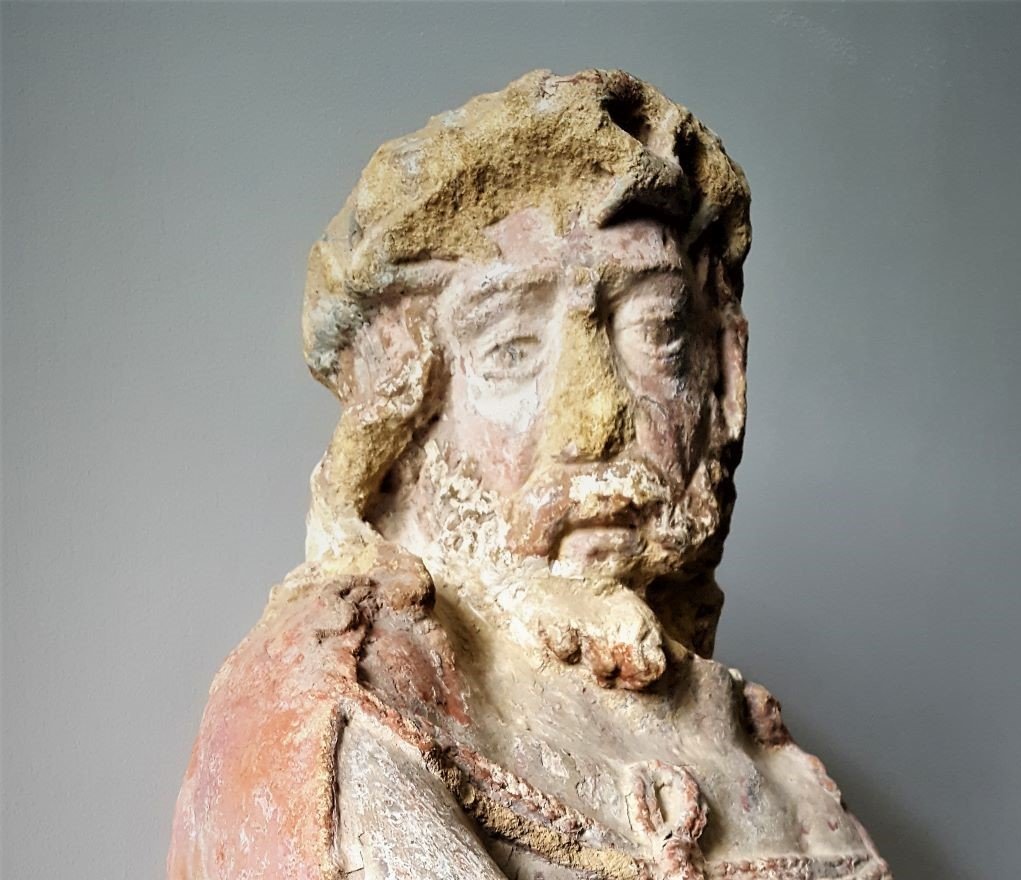 Juanita Ndagire was sure that she had a well-paying receptionist job waiting for her at a hotel in Dubai when she left home in Uganda in search for greener pastures. This was, however, a lie that the agents she was working with invented to sell her into slavery thousands of miles away from home.

Arrangements were made and Juanita, in the company of several other girls who were equally yearning to work abroad, left Uganda, crossing through neighboring Kenya where they were arrested at Jomo Kenyatta International Airport (JKIA). They did not, however, waste time at the airport as one of the agents that Juanita later learnt was a human trafficker bribed their way through the East African country.

Days later, Juanita was working for a big family in Oman in Western Asia where she performed unending house chores under what she described as “the most dehumanizing environment.” No one spoke about her receptionist job.