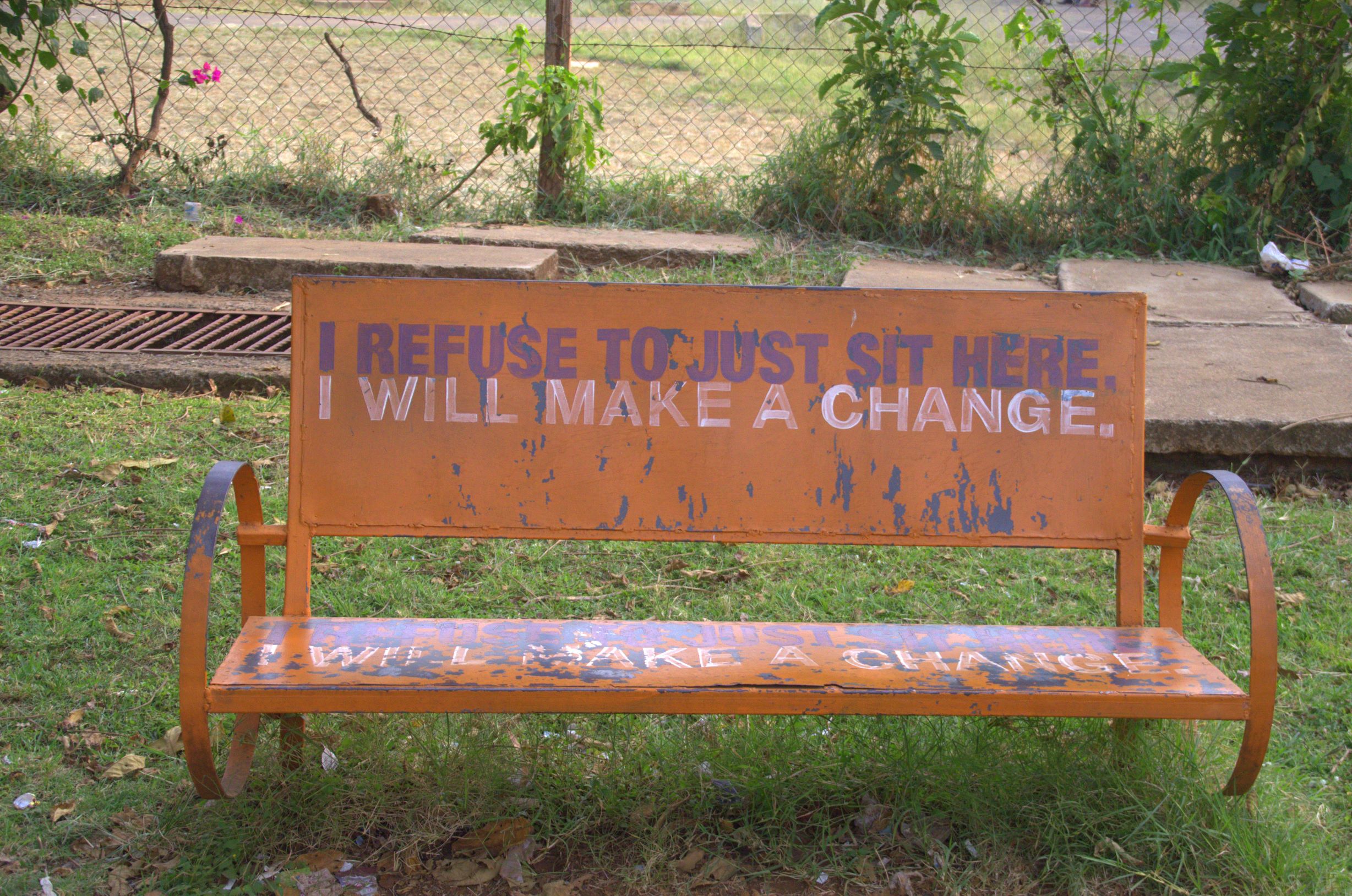 Three months after Bishops in Kenya launched a nationwide six-months anti-corruption campaign, an initiative described as a big stride by faith-based leaders in fighting against corruption in their country, a Bishop in the East African nation has termed as “lamentable” the recent results by Transparency International (TI) ranking Kenya below the global average.

“It is indeed lamentable that a country as beautiful and popular as our Kenya should have sunk that low in matters corruption over the years,” Bishop John Oballa told ACI Africa in an interview referencing Kenya’s score of 28 out of 100 in the Corruption Perceptions Index (CPI), a result that represents a fall below both the global average score of 43 and Sub-Saharan Africa’s average score of 32.