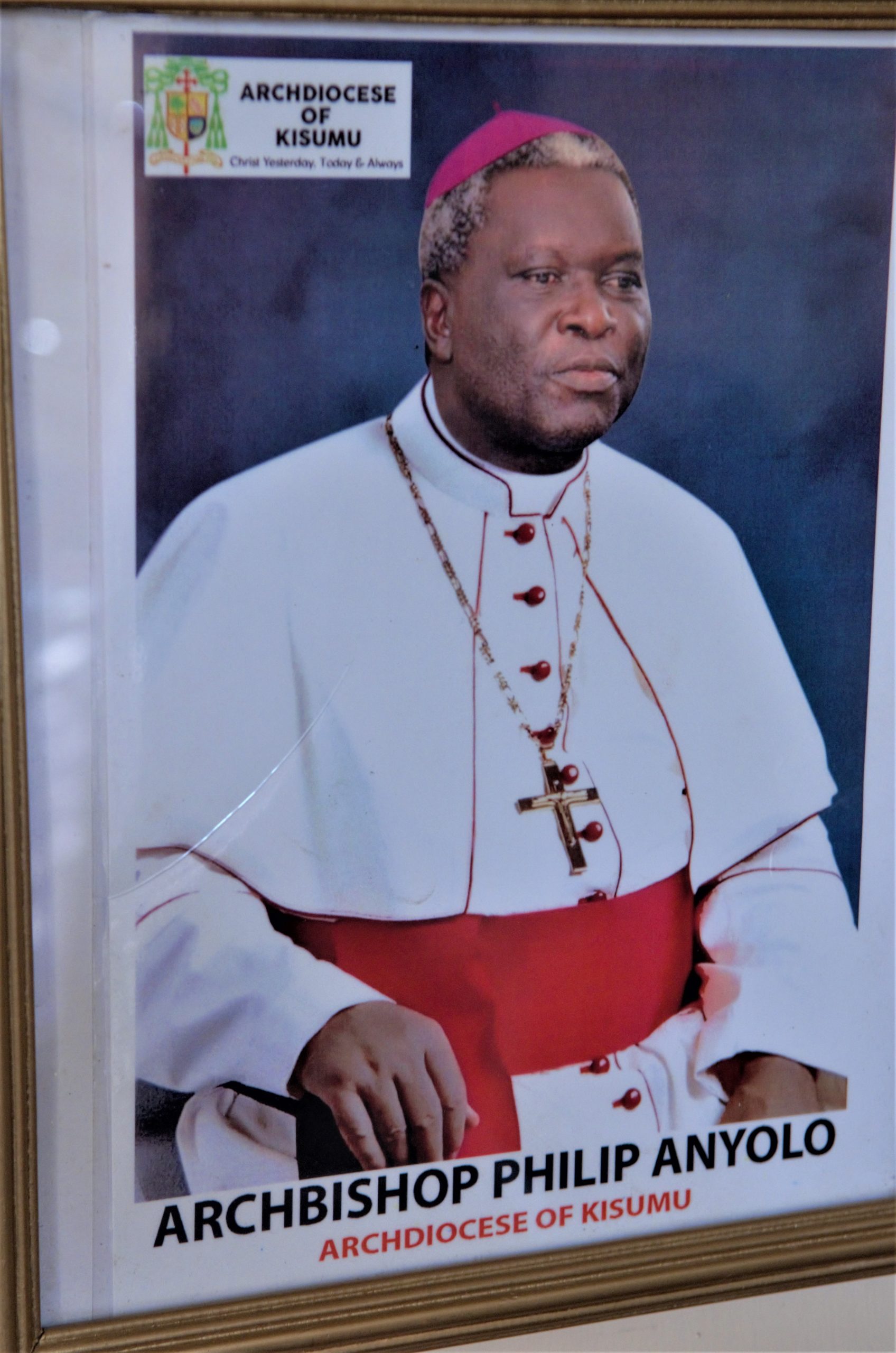 The Archdiocese of Nairobi has been vacant since January 2021 when John Cardinal Njue who had been at the helm of the Kenyan Archdiocese since November 2007 retired at the age of 77.

The Archdiocese that is headquartered in Kenya’s capital city has been under the leadership of Bishop David Kamau who was appointed Apostolic Administrator the same day Cardinal Njue’s retirement was accepted.

The news of the latest administrative changes in Archdiocese was officially made public in Rome on October 28 at 1.00pm East African Time, the letter announcing the appointment of the Kenyan Archbishop by the representative of the Holy Father in Kenya, Archbishop Bert van Megen, indicates.