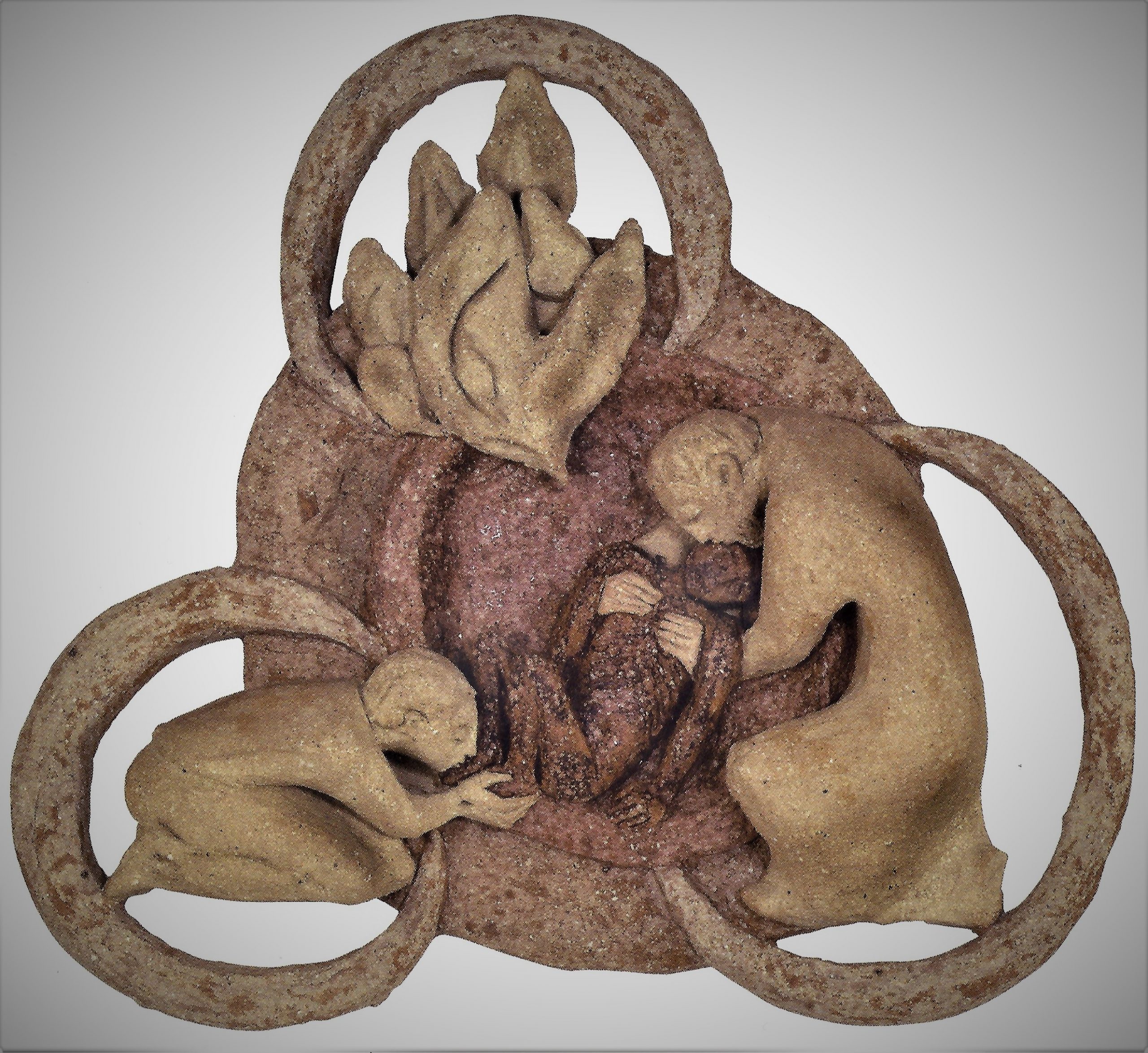 A congregation of women religious of the order of St. Francis headquartered in Kenya’s Kisumu Archdiocese has extended its apostolate to the East African country of Tanzania in addition to its presence in Ethiopia, responding to the needs of the people at the grassroots who require “pastoral care, education and medical care.”

Last week, the Franciscan Sisters of St. Anna (FSSA) opened a convent in Tanzania’s Archdiocese of Dodoma where three sisters have been assigned to respond to the needs of the people of God, the Superior General, Sr. Mary Benigna Aoko told ACI Africa Monday, January 13.

“We needed to find a place out of our country where the apostolates required matches our charism and so Dodoma Archdiocese in Tanzania was indeed the right place for us since the people are very much in need of pastoral care, education and medical care,” Sr. Aoko said.