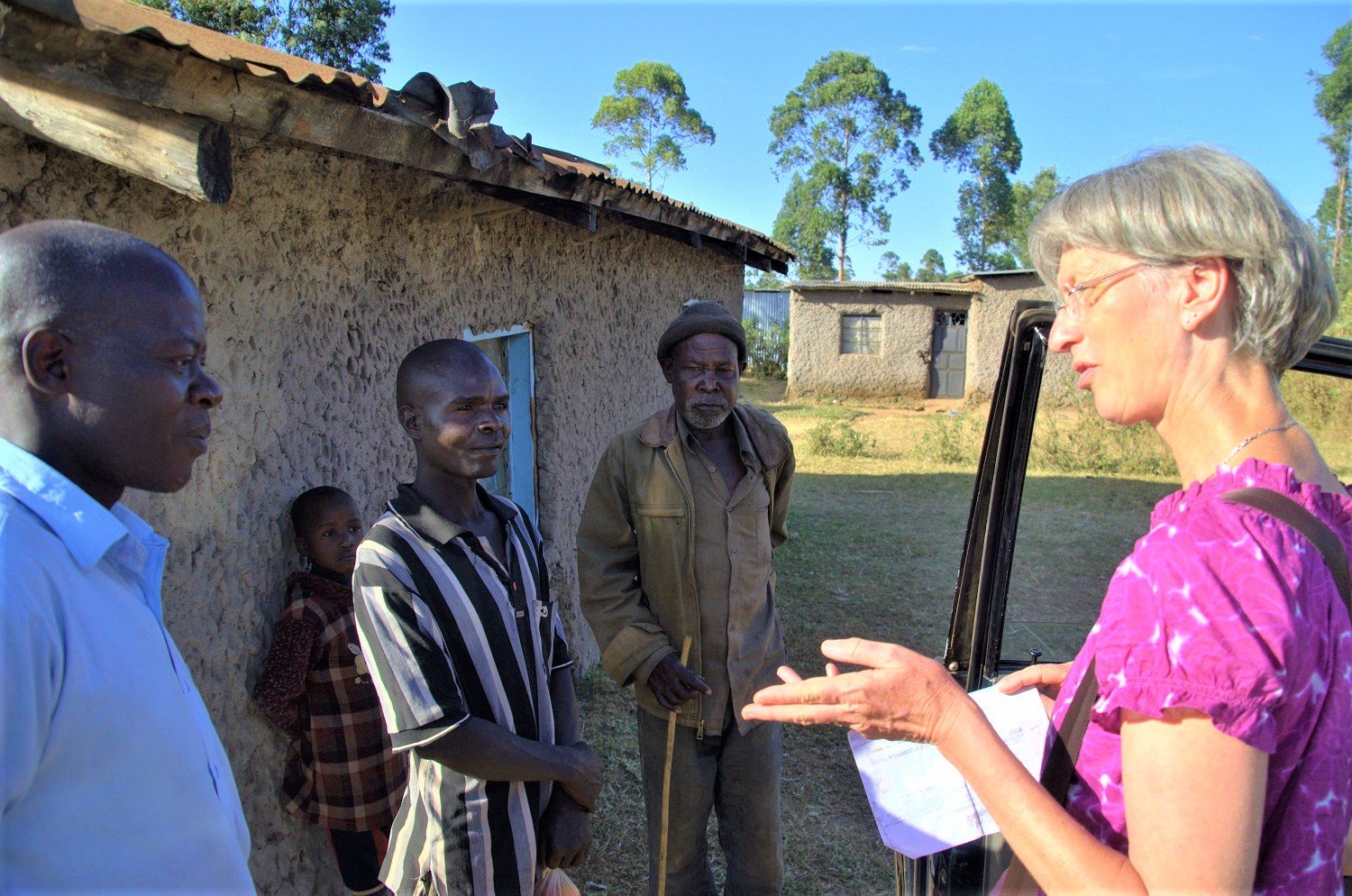 KAP’s main objective is “To facilitate, promote and create innovative and sustainable educational and counselling approaches to mitigate the impact of societal breakdown, especially violence, abuse, trauma, addictions, HIV/AIDS and related problems and environmental degradation”.
Its main areas of interest are (A) Trauma Management, Prevention and Peace, (B ) Addiction Prevention, Community-Based Treatment & Referral, (C) HIV/AIDS Behaviour Interventions and (D) Comprehensive Recovery for Extra Vulnerable Youths. Care for the environment is integrated in all components.
KAP sees societal cohesion, community ownership, personal responsibility, true commitment and therefore true voluntarism as vital prerequisites for healing and defeating violence, trauma, addiction, HIV and restoring environmental damage. KAP’s work is based on a strong and practical spirituality with an ecumenical and interfaith character.

The Story of Josephine, Client in Recovery from Soko Moko / Matisi

Before the training, Josephine was violent and would inject herself with drugs. She slept on verandahs, ate leftover food from hotels and lived in the streets for 14 years. She was also engaged in sexual affairs and had been jailed thrice in a span of 2 years. Later on she got married but there were more and more problems because of the kind of life the streets had exposed her to.

In 2019, she joined KAP which was held at the Revival Church of the Living God and gradually she reduced the intake of drugs and alcohol until she finally stopped.

She explains that the KAP trainings have helped her a lot, especially in her recovery from substances like alcohol, miraa, bhang and ‘kuber’. During her recovery her family warmly received her and now they can share ideas, eat together and she has a good relationship with her nuclear family.

Josephine now takes care of her family, though some of her in-laws still want to use her to transport alcohol. Thanks to the follow ups by the KAP team, she remained strong and decided to focus on her recovery. She has learned to be patient and trusts that God will grant her the strength to move on; She has also distanced herself from people who want to lure her back into her old habits and keeps herself busy by looking for casual jobs. She is grateful to KAP for helping her change and prays that they will continue reaching out to others who are most needy.

The Story of John from Yuya Farm – Cherengany

John is a recovering abuse/addiction Client, who was identified and received continuous follow-up by Yuya CRP-A / Steps-Trainer (TOT) Lorna. He started using alcohol in 2007 as a way of passing time and eventually progressed into alcoholism by 2014. His wife left him and remarried. In the course of time he got employed as a driver with Kitale Shuttle but got fired due to alcoholism. This then forced him to go back and live again with his parents in Cherengany. He however, didn’t stop drinking and this resulted into conflicts between his parents and him.

In 2018 he was invited by TOT Lorna to join a training that saw him on the journey to recovery thanks to follow ups done by especially Lorna, as started by the KAP team. He gradually recovered and got work in Eldoret. He managed to save some money which he used to purchase a power cutting saw and a car washing machine. After quitting employment, he started his own car wash business in Cherengany. He remarried and is now sober. He thanks Lorna and KAP very much for guiding him through the recovery process.

John learned to manage his savings and opened a savings account. He has since reconciled with his family members. He also learned how to communicate and this has enabled him to live with those around him in harmony. He makes sure to always keep himself busy at his business place.