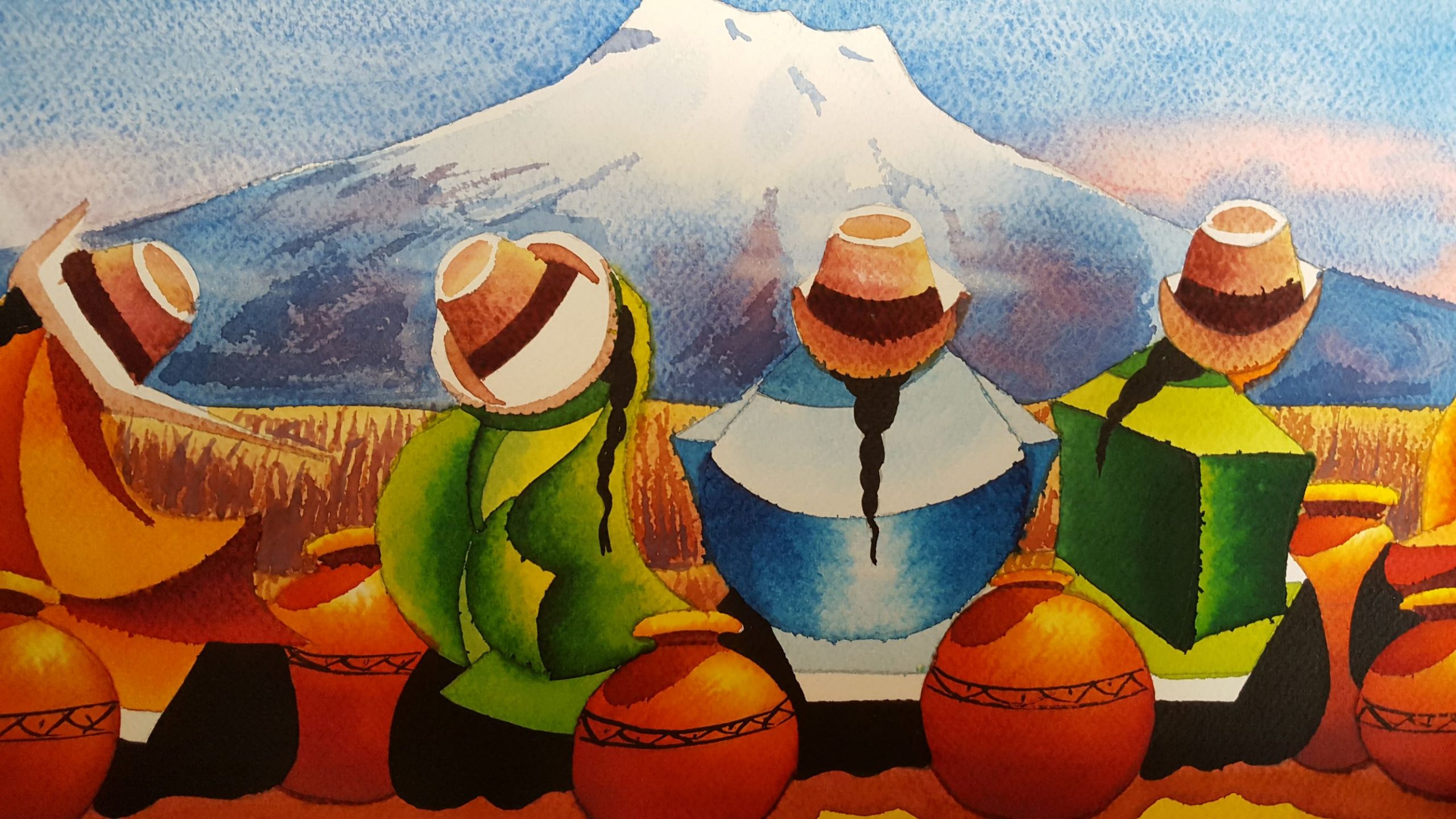 Dead bodies are lying at home and in the streets of Guayaquil, Ecuador, a city so hard-hit by coronavirus that overfilled hospitals are turning away even very ill patients and funeral homes are unavailable for burial.

Data on deaths and infections is incomplete in Ecuador, as it is across the region. As of April 22, Ecuador – a country of 17 million people – had reported almost 11,000 cases, which on a per capita basis would put it behind only Panama in Latin America. But the true number is likely much higher.

The government of Guayas Province, where Guayaquil is located, says 6,700 residents died in the first half of April, as compared to 1,000 in a normal year. A New York Times analysis estimates Ecuador’s real coronavirus death toll may be 15 times the 503 deaths officially tallied by April 15.

In a pandemic that has largely hit wealthy countries first, Ecuador is one of the first developing countries to face such a dire outbreak.