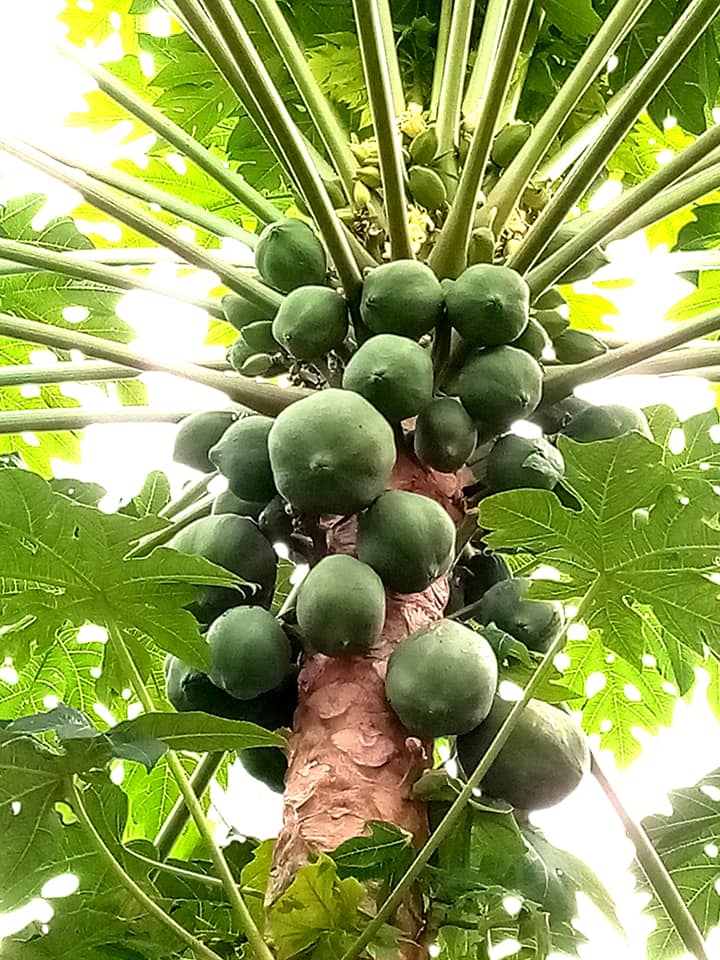 We like to think that things get better over time. But as the Black Lives Matter movement has rightly shown, change happens too slowly, or is superficial, or doesn’t happen at all.

In my own field of research, you can see an imperialist view prevail. Scientists continue to report how new species are “discovered” every year, species that are often already known and used by people in the region – and have been for thousands of years.

Scientists have appropriated indigenous knowledge and downplayed its depth and complexity. The first inhabitants of Brazil and the first users of plants in Australia often remained unnamed, unrecognised, and uncompensated. They are quite literally invisible in history. This needs to change.