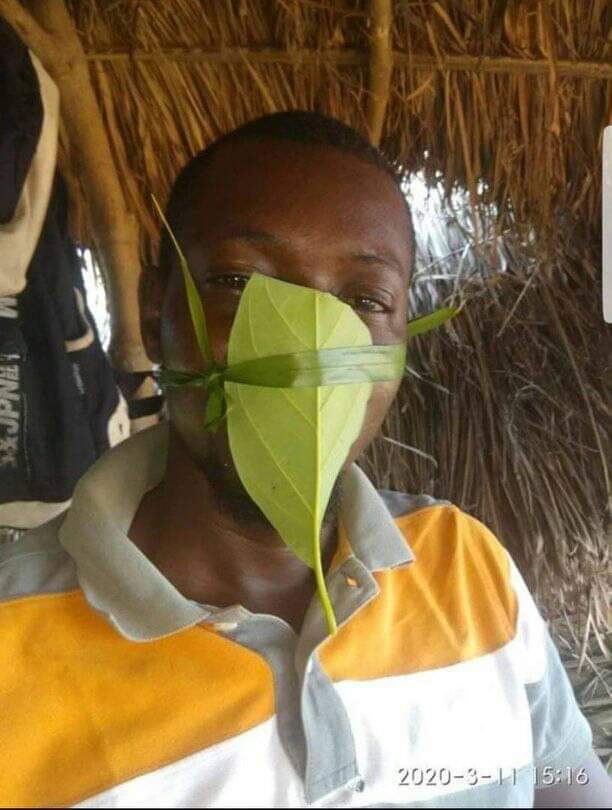 Almost immediately after the first case of COVID-19 was confirmed in South Africa, the jokes started. From memes featuring prominent politicians to bad puns, from TikTok video clips to pictures of people posing with silly home-made protective gear, South Africans took to Twitter, WhatsApp and Facebook to make fun of the virus.

It is not unusual for South Africans to make jokes about their many problems, from former President Jacob Zuma’s legacy of alleged grand corruption, known as state capture, to the regular power blackouts caused by ongoing crises at the national power utility Eskom. Cartoonists never seem to have a shortage of material.