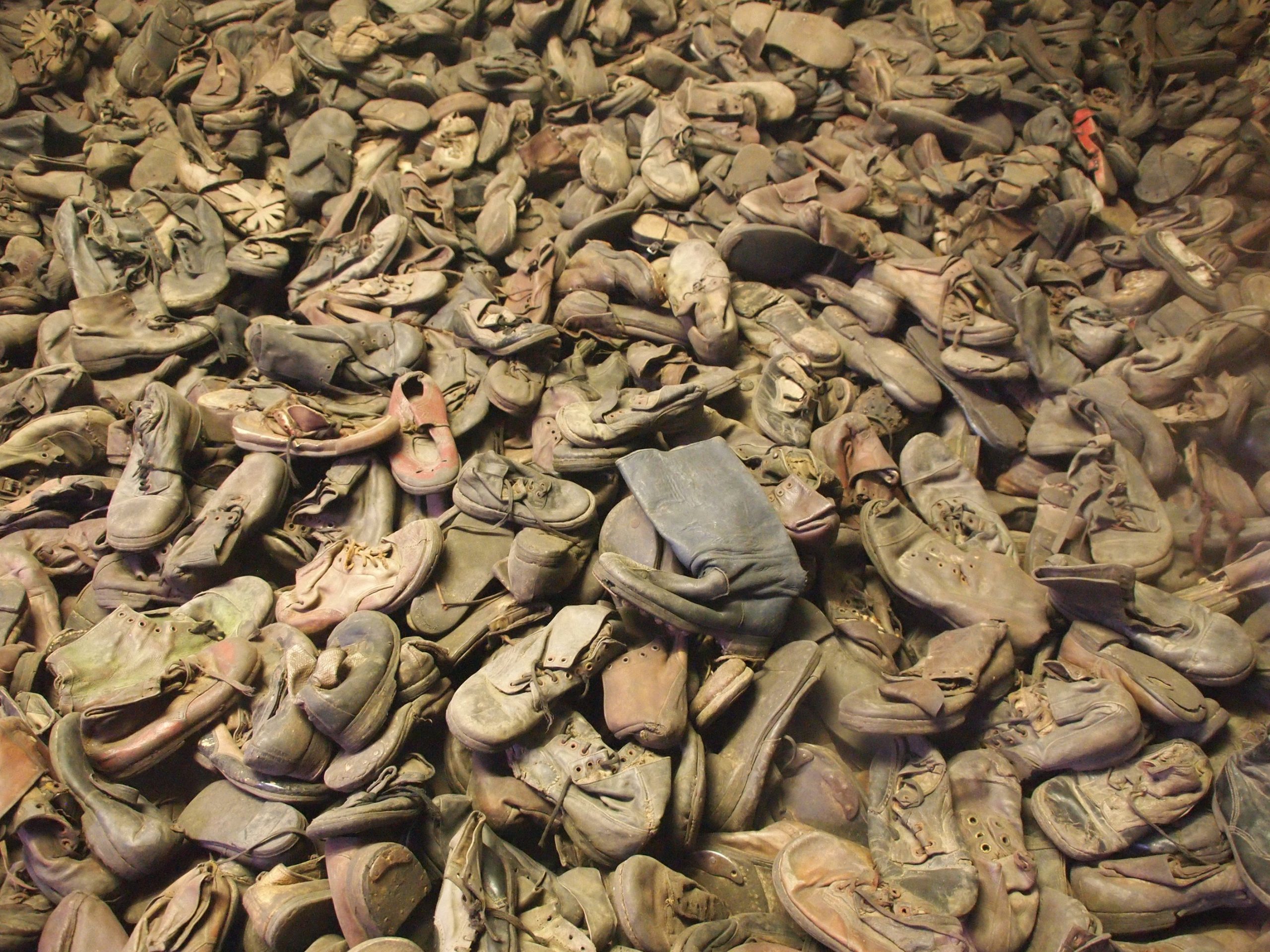 “On this anniversary, we appeal to the modern world for reconciliation and peace, for respect for each nation’s right to exist and to freedom, to independence, to maintain its own culture. We cannot allow the truth to be ignored or manipulated for immediate political needs. This appeal is extremely important now, for – despite the dramatic experience of the past – the world in which we live is still exposed to new threats and new manifestations of violence. Cruel wars, genocide, persecution, and different forms of fanaticism are still taking place, although history teaches us that violence never leads to peace but, on the contrary, breeds more violence and death” – we read in the Statement issued by the Bishops of Europe.

The bishops underline that Auschwitz has become a symbol of all German concentration camps, and even of all such extermination sites. “It is like a climax of hatred against man which took its death toll in the 20th century. It is here that the thesis on the fundamental inequality of people was brought to its final limits. Here, the Nazis took the power to decide who is human and who is not. Here, euthanasia met with eugenics. Auschwitz-Birkenau is a result of the system based on the ideology of national socialism, which meant trampling the dignity of man who is made in the image of God. Another totalitarianism, namely communism, acted quite similarly, also reaching a death toll of millions” – the Bishops of Europe write.

They add that, every year hundreds of thousands of people visit this camp. The last three Popes – St. John Paul II, Benedict XVI and Francis – were also among the visitors. The Bishops recall, among other things, the words that Pope Francis addressed a few days ago to a delegation of the “Simon Wiesenthal Center”: “May the anniversary of the unspeakable cruelty that humanity learned of seventy-five years ago serve as a summons to pause, to be still and to remember. We need to do this, lest we become indifferent”.

The Bishops also appeal to light candles and say a prayer for people murdered in death camps of all nationalities and religions and for their relatives on 27 January at 15:00, that is, at the hour of the liberation of Auschwitz-Birkenau concentration camp. “Let our prayer broaden the reconciliation and brotherhood, of which the opposite is hostility, destructive conflicts and fueled misunderstandings” – we read in the Statement.