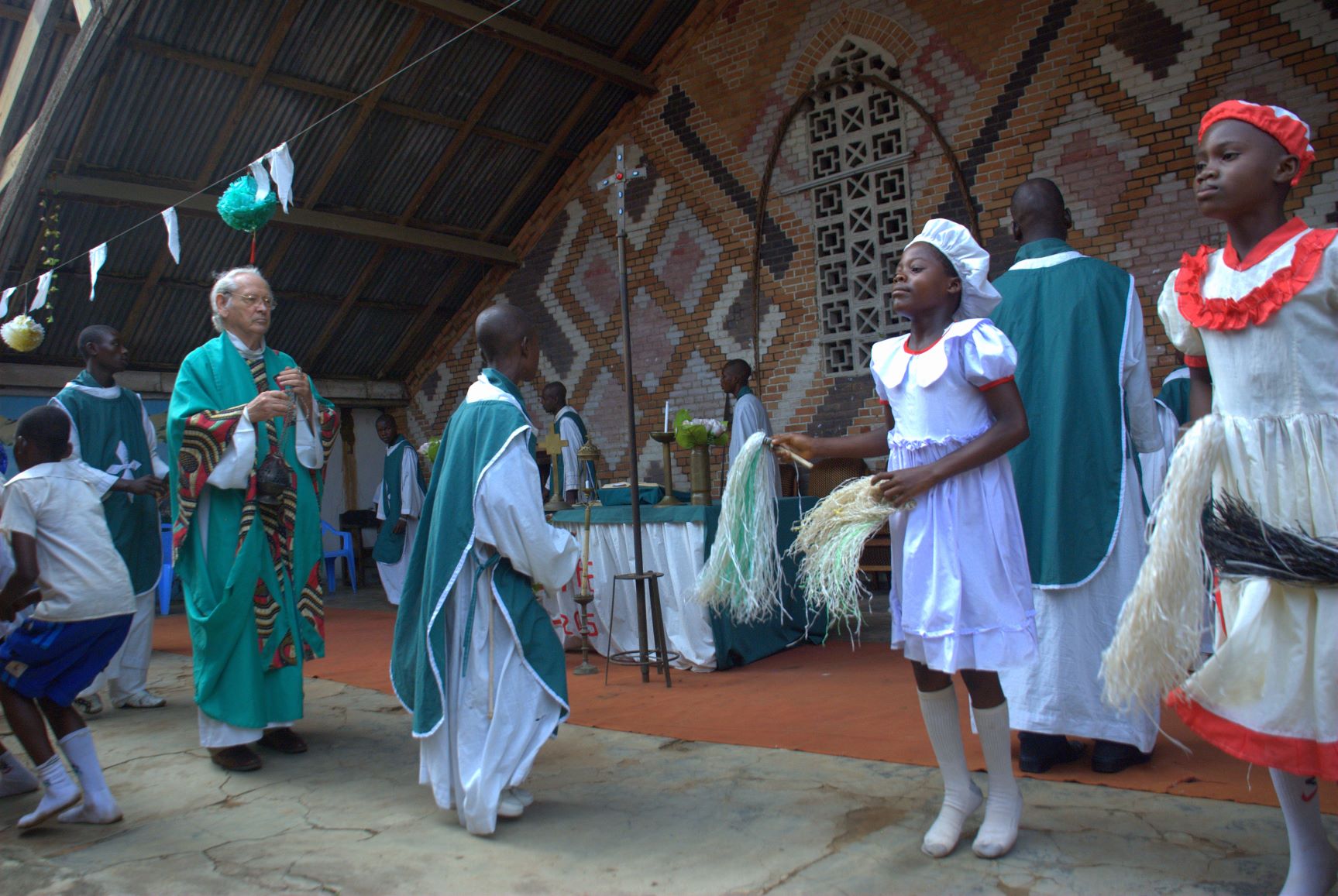 The Zaire Use is an inculturated Mass formally approved in 1988 for the dioceses of what was then known as the Republic of Zaire, now called the Democratic Republic of the Congo, in central Africa.

The only inculturated Eucharistic celebration approved after the Second Vatican Council, it was developed following a call for adaptation of the liturgy in “Sacrosanctum concilium,” Vatican II’s Constitution on the Sacred Liturgy.

“One of the main contributions of the Second Vatican Council was precisely that of proposing norms for adapting to the disposition and traditions of various peoples,” the pope said in a video message published Dec. 1.

“The experience of the Congolese rite of the celebration of Mass can serve as an example and model for other cultures,” the pope said.

He urged the bishops of Congo, as St. Pope John Paul II did during the bishops’ visit to Rome in 1988, to complete the rite by also adapting the other sacraments and sacramentals.