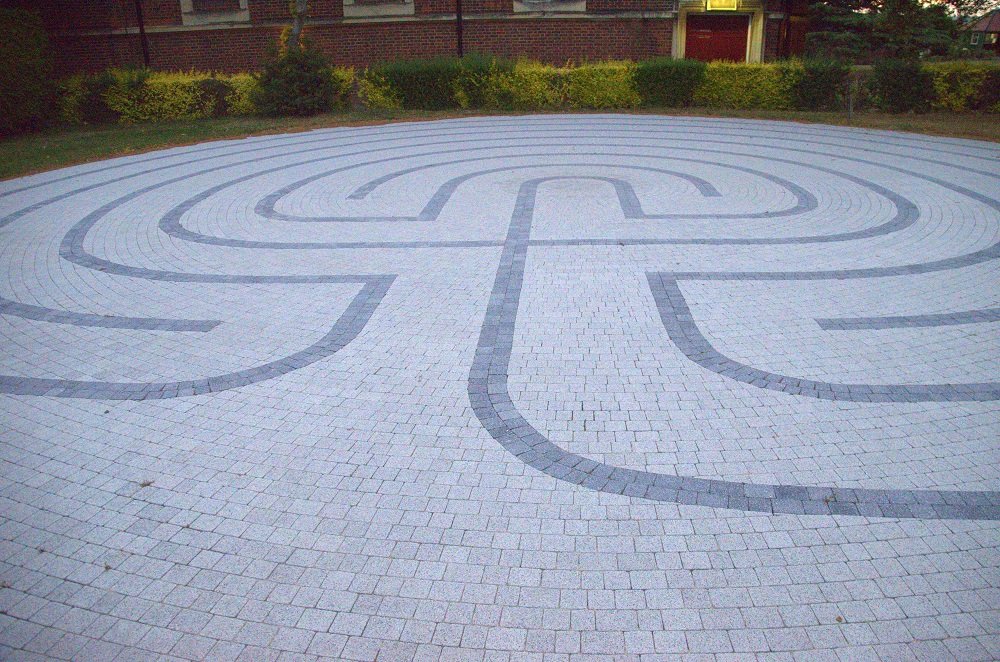 I’m Ready to Go, But I’m Also Willing to Stay. (The Healing and Call of The Gerasene Demoniac in Mark 5)

The Lord has a different way of working in the lives of His people. It isn’t as flashy, and it isn’t as revered. In Mark 5, we have an example of this. A demon-possessed man became a laughingstock in his hometown. He was known to spend the night amid the cemeteries, possessed by evil spirit that no chains could hold him again and wander the streets naked. As you can expect, there would be no shortage of jokes made up among the crowd using this man’s name as the punchline.

This man came face to face with the Lord one day, who mercifully cured him and cast out the demons that had been plaguing him. The demons were so numerous that when they were expelled, they were dubbed Legion, which means “many.” After healing this guy, Jesus hopped into a boat and proceeded to depart from the area. Not surprisingly, the man who had spent his days being possessed by demons and his nights wandering among the dead pursued Jesus and sought to accompany Him. It’s very logical. This man not only wanted to be with the One who had just altered his life, but he also wanted to leave his shame behind and start over in a new place where no one knew about his history. Wouldn’t you be interested?

The guy approached Jesus and pleaded with Him to accompany Him. The Lord responded with an unexpected, but firm, response. The man was not supposed to depart; he was supposed to stay. “Go home to your friends and tell them how much the Lord has done for you and how He has had mercy on you,” Jesus told the man in Mark 5:19.

The man was told he needed to stay. That can be the most difficult decision to make.

This man was in need of a change of scenery and a new beginning. He yearned to meet people who had never met him before. He wished to be surrounded by individuals who had never seen him on his darkest day and had no recollection of his most humiliating experiences.

God, on the other hand, beckoned him to stay. It has been said that we should be ready to go and willing to stay, despite the numerous reasons and delays. Whatever way the Lord directs your actions, make sure the message remains the same regardless of where you are. If He invites you to a new land, then joyfully obey. If He leads you to a new ministry or allows you to serve in a new location, seize the opportunity with both hands and point people to Christ.

And what if He asks you to remain? What if He doesn’t make an impression on you? What if your life’s conditions remain unchanged? What if your church doesn’t grow or relocate? Then return home and tell your friends and family how much the Lord has done for you as you recount His kindness and mercy.

Live your life ready to travel yet willing to stay; and regardless of where you are, make sure that Jesus is the central message of your life. After all, since He is our Saviour and the One we worship, we must definitely do so no matter where the Lord calls us to live or what stage of life we are now in.