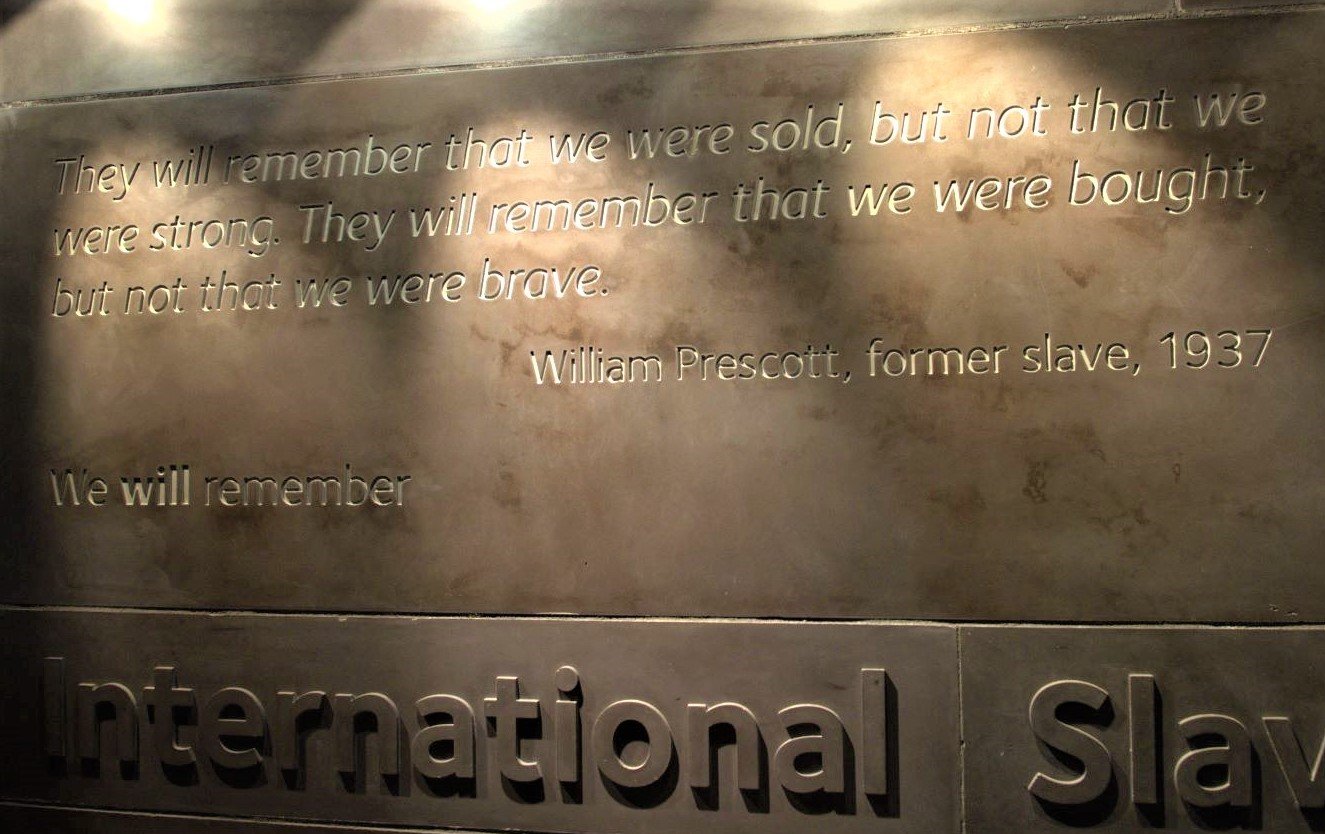 Liverpool council’s decision in January 2020 to contextualise streets named after slave traders shed important light on the town’s infamous history as one of the world’s largest slave trading ports. Between 1696 and 1807 – when Britain abolished its slave trade – Liverpool merchants forcibly transported a phenomenal 1.3 million enslaved Africans across the Atlantic. Of these men, women, and children, 180,000 perished on the deadly Middle Passage – the crossing from Africa to the Americas.

As editors of a database of 36,000 slave trading voyages, including 5,000 that set out from Liverpool, we are keenly aware of the need to depict the enormous scale of the slave trade – but to do so without losing sight of its enslaved Africans. To that end, we recently created two digital tools that show why the slave trade grew so large, enriching merchants in towns like Liverpool, and increasing the miseries that enslaved people endured on the Middle Passage.