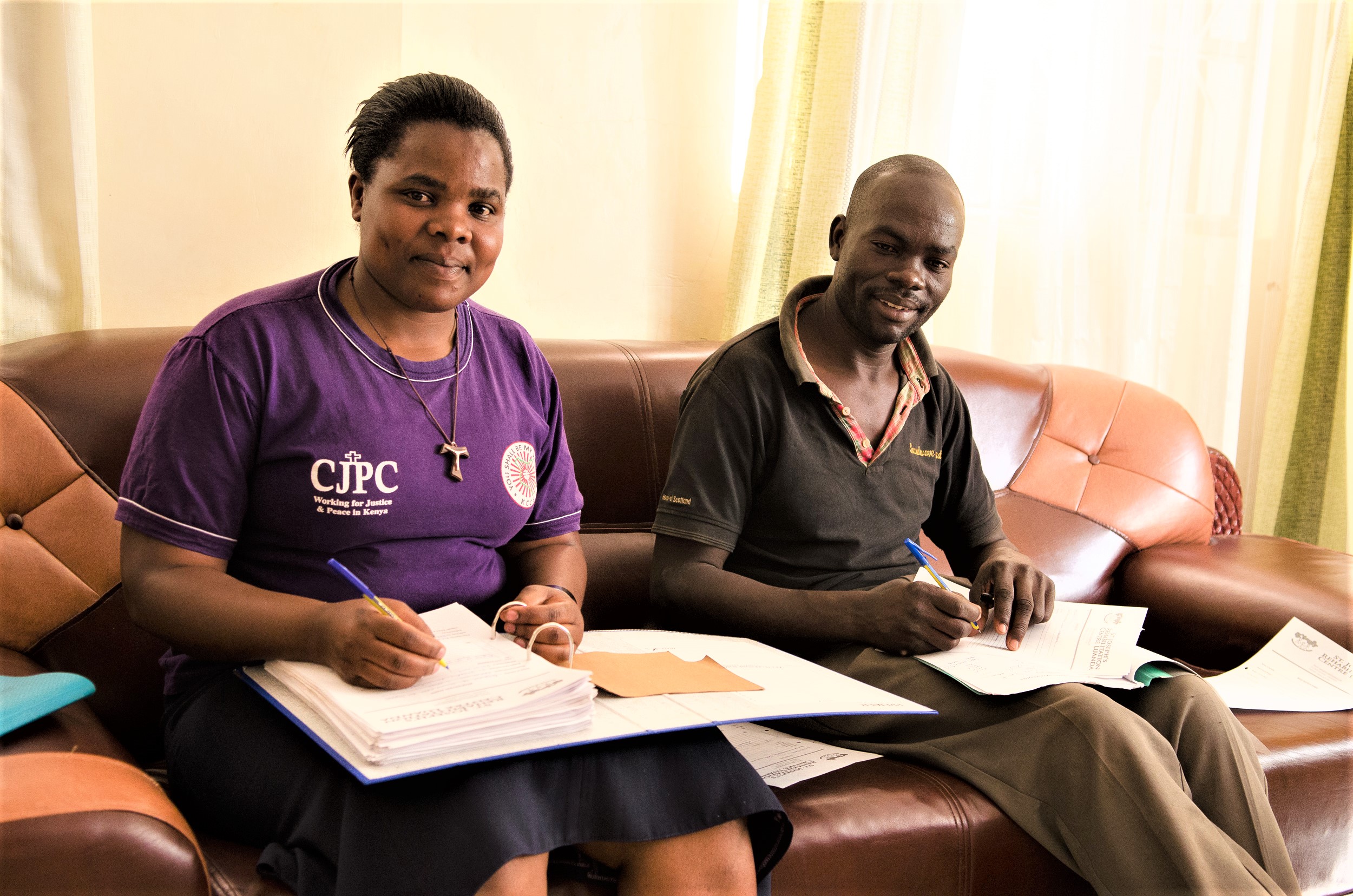 Launched on 6 September 2021, St. Joseph Resource Center is the brainchild of Fr. Norbert Odunga, a Mill Hill Priest serving in the Catholic Parish of Luanda. His inspiration came from the activities of St. Joseph Rehabilitation Center for street children that members of Franciscan Missionaries of St. Joseph (FMSJ) and the MHM have been running at the Parish since 2008.

“Fr. Norbert realized that many street children who went through the Parish’s rehabilitation program were relapsing. That’s what inspired him to start St. Joseph Resource Center,” Mr. Muhatia said.

Initially, the project arose from the observation of the increasing numbers of children in the streets of Luanda by the members of MHM and FMSJ.

“Basic needs, mainly food, was given to the children and no other intervention was done; they would go back to the streets and continue with their street life. However, when the numbers increased, a solution was necessary,” Mr. Muhatia told ACI Africa on Thursday, December 2.