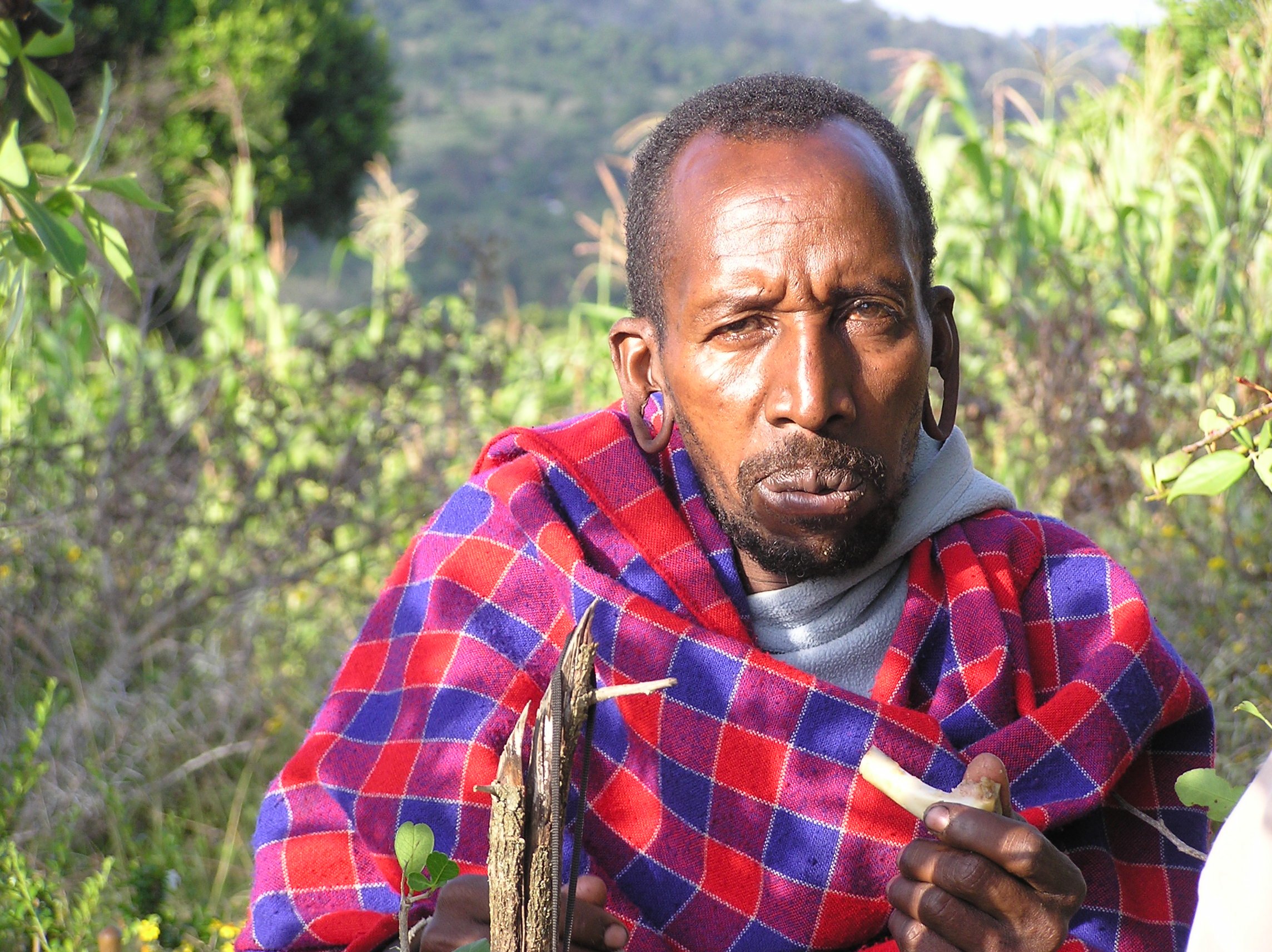 The Maasai live in Kenya and Tanzania. Traditionally nomadic pastoralists, many have now settled and diversified their livelihoods.

But they have long been on a collision course with government. This has been the case with both colonial and post-colonial governments. And it’s largely because they live in areas wanted by the administration for other uses. One of these is wildlife conservation – for it is (wrongly) believed that people cannot co-exist with wildlife.

In northern Tanzania, the government is trying to evict thousands of Maasai from the Ngorongoro and Loliondo region to make way for tourists, wildlife and big game hunting. These are lands in which people live alongside wildlife, and which border protected wildlife areas.