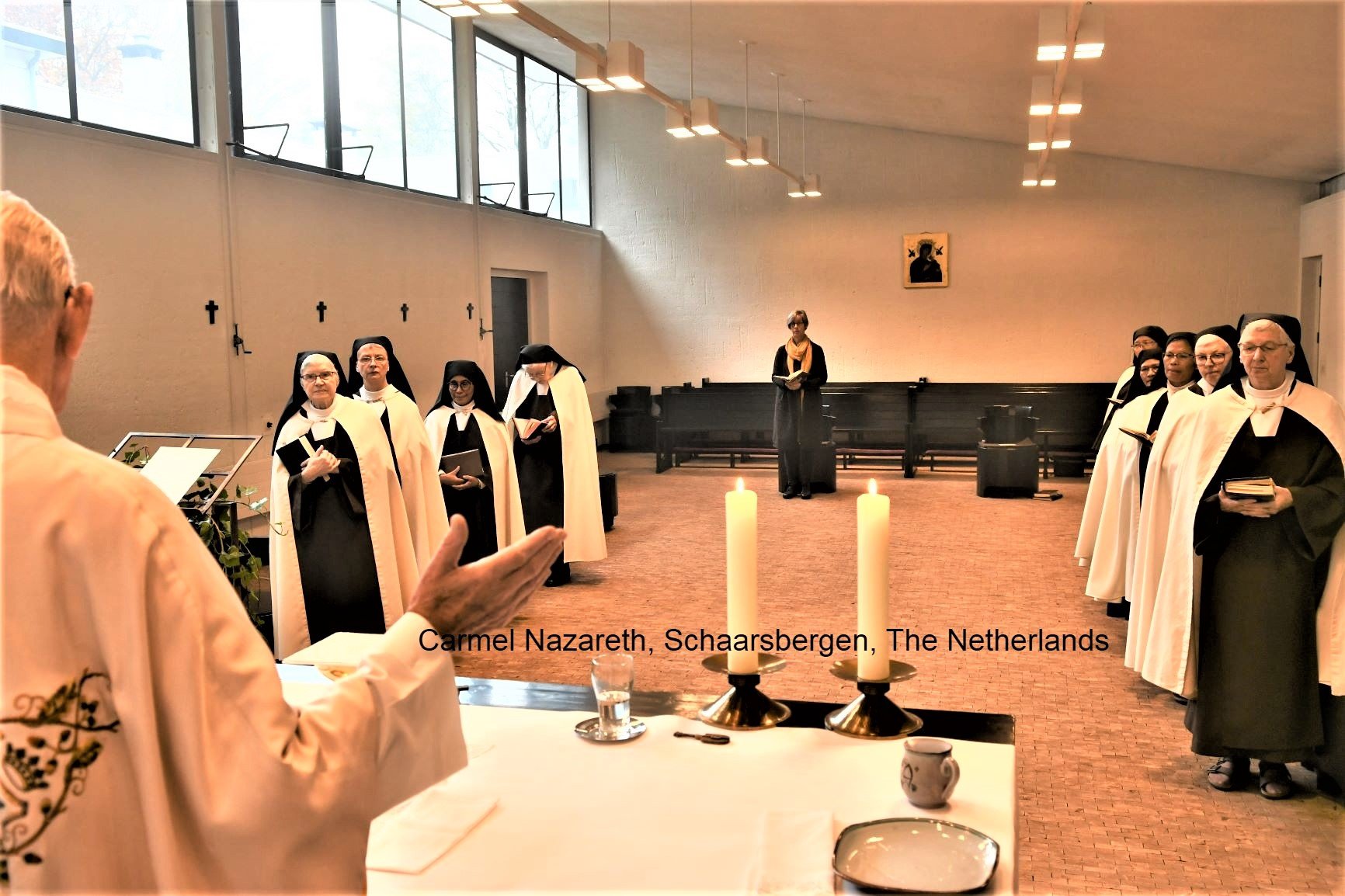 Each Sunday of Advent a short extract from the film: Une sainte qui s’ignore- Madame Acarie.