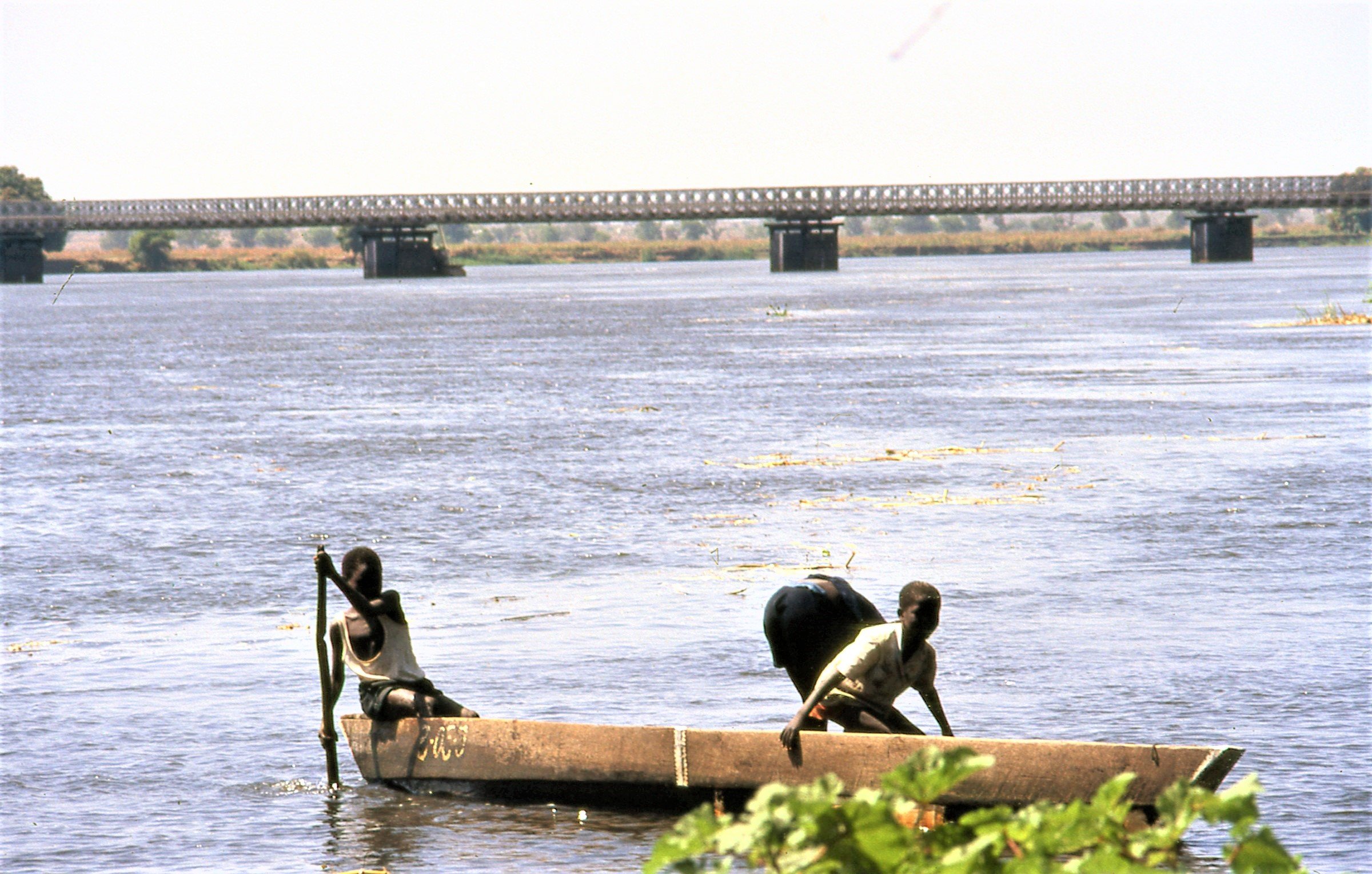 Poor road transport in South Sudan’s Diocese of Malakal has motivated the vast Diocese to build its first ever cargo boat for transporting construction materials from the country’s capital Juba as well as to facilitate pastoral ministry in the East-Central African country, the Bishop has told ACI Africa.

Bishop Stephen Nyodho said that the cargo boat, which has a capacity of up to 90 tonnes and will be able to ferry materials for both short and long distances, is almost set for its maiden trip to the Diocese.

“All the Priests in the Diocese of Malakal walk on foot just because they love their ministry, their people and they want to provide services and spiritual food to their people.”

About 26 Priests including members of the Comboni Missionaries serve over a million Catholics in the Diocese of Malakal, South Sudan’s vastest Catholic Diocese, which covers a territory of over one third of the East-Central African nation.

In the September 28 interview with ACI Africa, Bishop Nyodho expressed the hope that more Missionary Congregations will send their members to the Diocese, subject to a successful implementation of the peace agreement in the country.