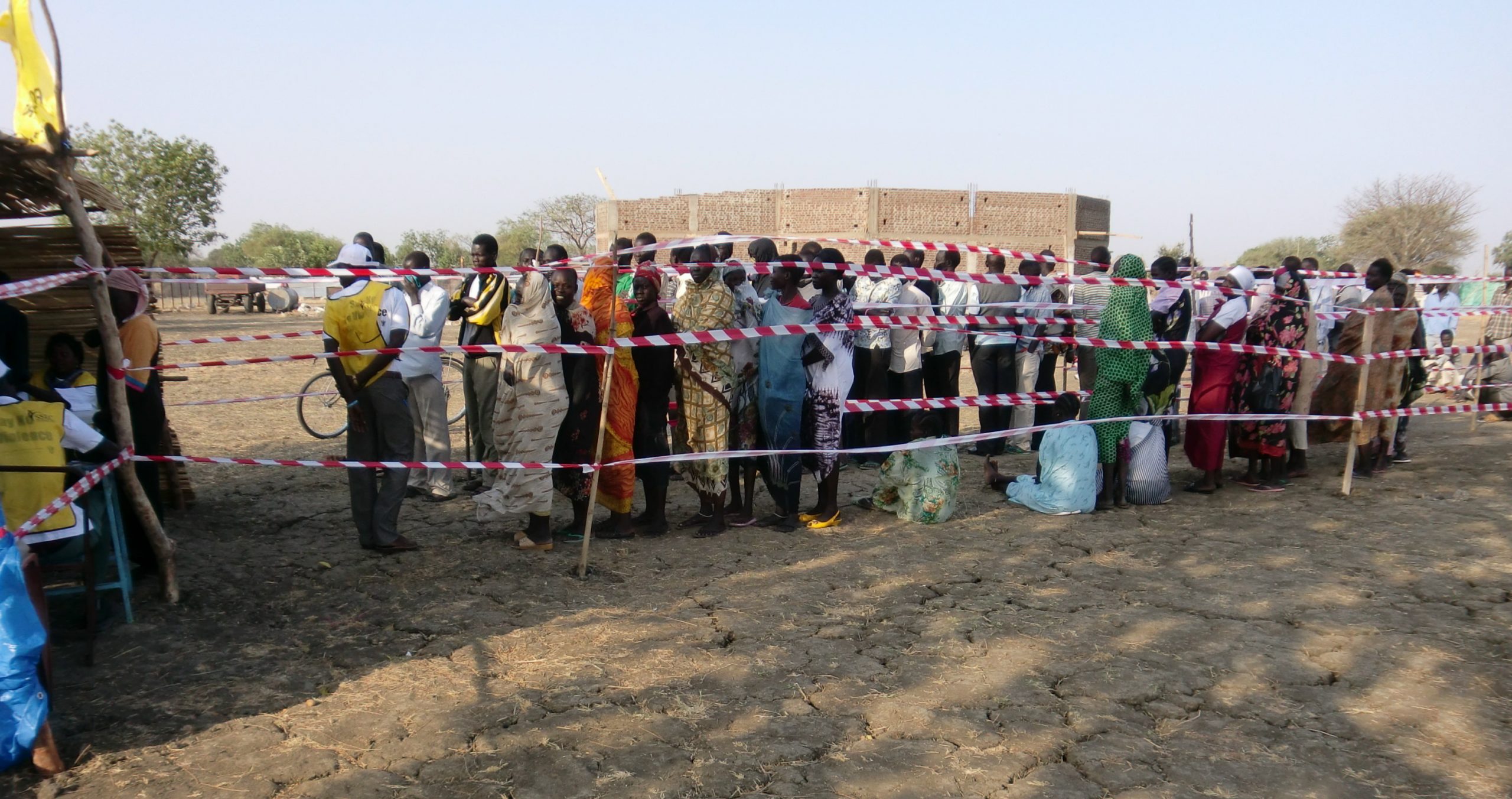 In recent dispatches to the Sun, Father Bassano wrote, “This pandemic in our world is teaching us of both the fragility and resiliency of life.” He reported that two of his co-workers at the UNHCR [UN Refugee Agency] where he lives tested positive for the virus and one of them died from complications:

“We were all shocked and saddened by his death as he leaves behind a wife and two young children,” he wrote. The second colleague “has tested positive again and is in isolation for one more week. He will be tested again after this but he feels better now and is recovering.”

“Because of the situation of two of our friends being confirmed with the virus,” Father Bassano wrote, “we have been in isolation from the rest of the UN compound and confined to our small container rooms [food is brought to them] with some time to get out and walk in our fenced-in compound for the past two weeks. We have also been tested for the virus and Aug. 26 we received good news that we here in the compound have all tested negative!!!! Amen, Alleluia.

“In our POC camp there are now 39 confirmed cases of the virus as of [recent] news from a WHO doctor. In Malakal town there are 19 confirmed cases with 21 at the UN mission compound and 10 at our humanitarian hub. We are doing our best to stay well and healthy while praying that God watch over our people to protect them from harm.”