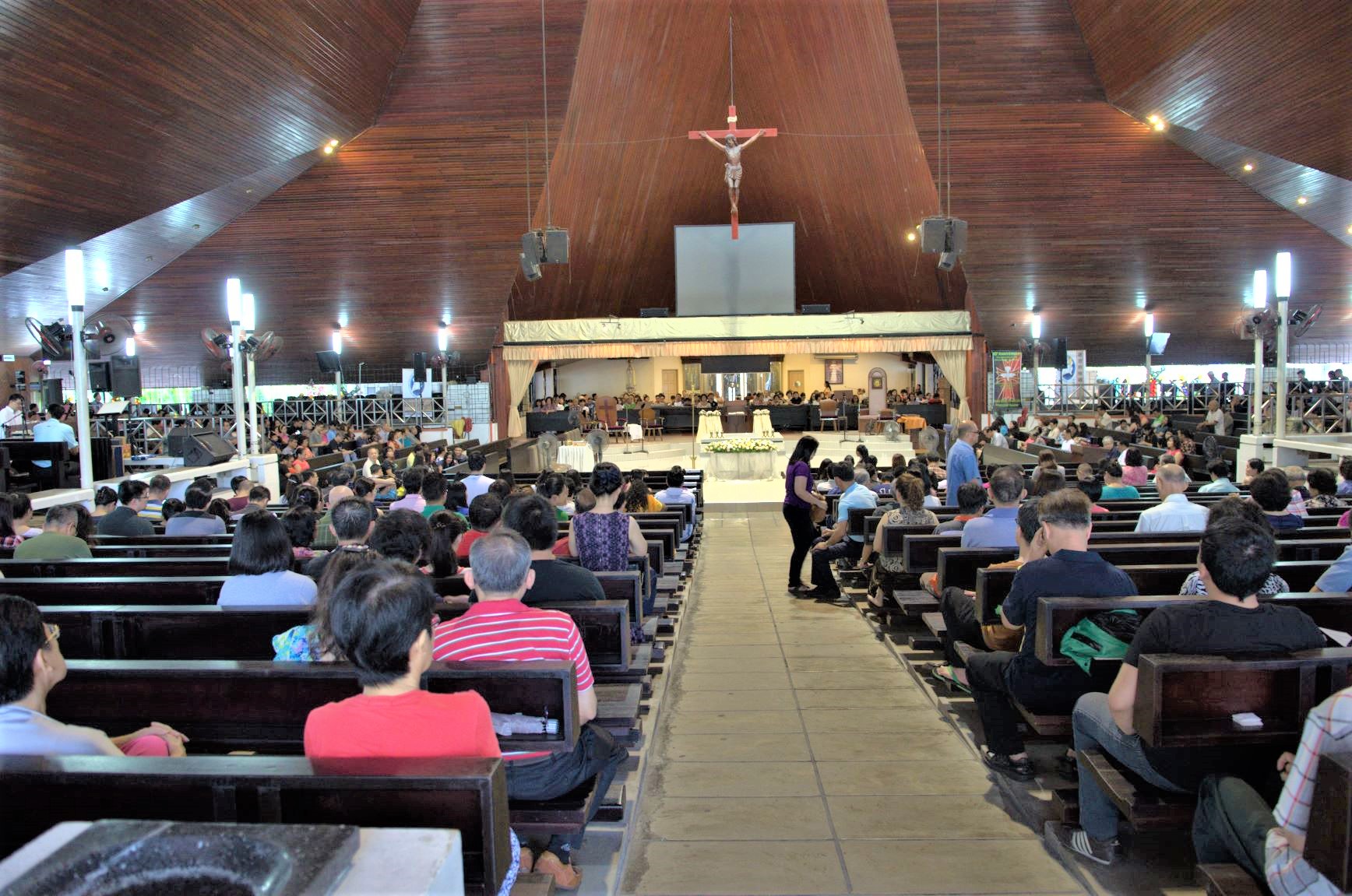 Meanwhile, the Association of Churches in Sarawak (ACS), an inter-denominational group in Sarawak State, has also expressed “surprise” over Ahmad Marzuk’s announcement about new sharia laws in a statement on Sept. 9.

The ACS, headed by Bishop Simon Poh of Catholic Archdiocese of Kuching, said that present or any future attempts to introduce sharia bills affecting non-Muslim religions as directly contravening the very spirit of the formation of Malaysia — where Sarawak, Sabah and Malaya are equal partners, reports Today’s Catholic, the official publication of Kuching Archdiocese.The ACS said that it reiterates the stance of the chief minister of Sarawak, Sarawak political leaders and members of parliament, inter-faith group Unit for Other Religions (UNIFOR), which has consistently rejected any introduction of laws that would undermine or destroy the harmony among races and communities in Sarawak and Malaysia.