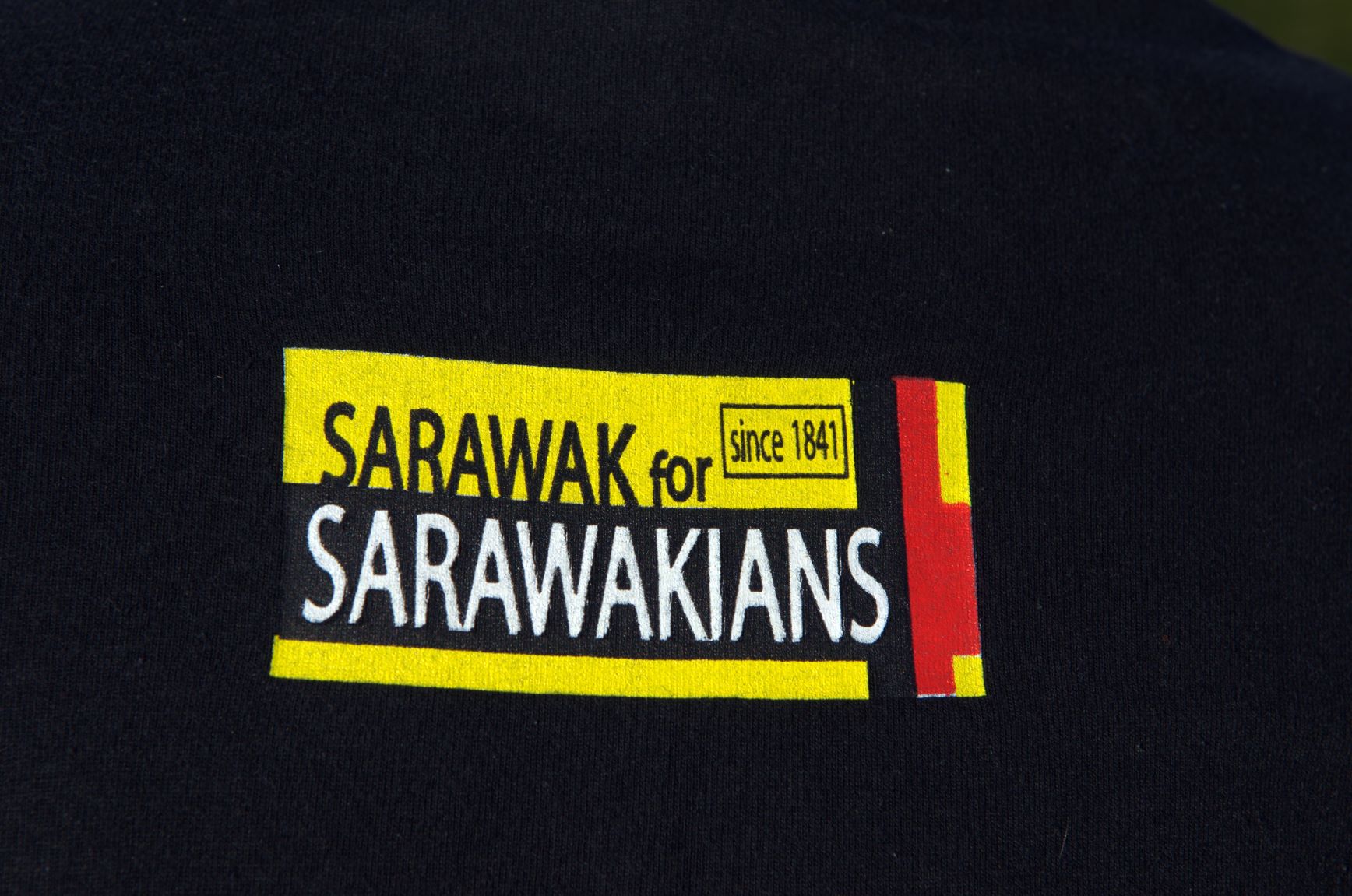 East Malaysia is much more ethnically and religiously diverse compared to the west. For example, the Malay population is a minority in both Sabah and Sarawak; in fact, no ethnic group constitutes more than 40% in either state. As a result, political Islam has not taken root here.

In fact, one of the defining features of East Malaysia is intermarriage among the different ethnic and religious groups. The divide between Muslims and non-Muslims is reasonably insignificant — a marked difference from the often suspicious attitude Islamic leaders have toward non-Muslims in Kuala Lumpur.

In terms of economic development, Sabah remains one of the poorest states in Malaysia. And the infrastructure in both Sabah and Sarawak is vastly underdeveloped compared to the west of Malaysia.

To add insult to injury, more than half of Malaysia’s oil and gas production comes from Sabah and Sarawak. The common joke is that all the iconic infrastructure in peninsular Malaysia, such as the Petronas Towers, Penang Bridge and Kuala Lumpur international airport, was built with money from East Malaysia.