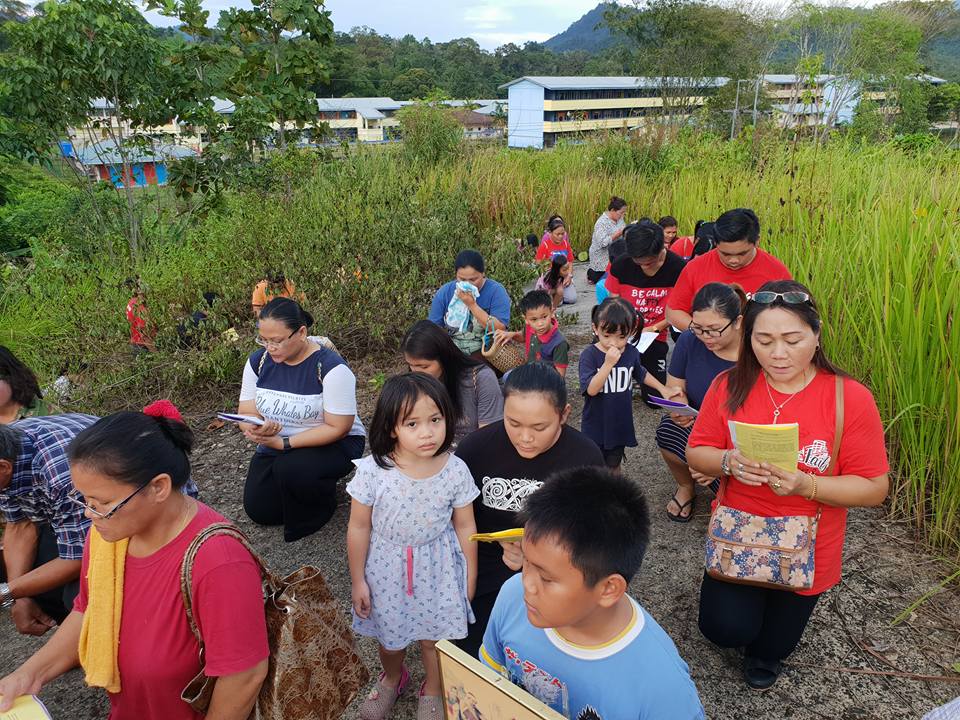 In Malaysia, geographically at the more Muslim end of the Malay-Indonesia archipelago, the hardliners have gained a foothold in the federal ruling alliance for the first time since 1974. This has sparked immediate and obvious fears from Christian denominations.

It will also have sparked even deeper fears for the Chinese, who have suffered both personal and institutional racism since the British left. Chinese are on average wealthier than Malays and their names are prominent in the top echelons of wealthy business people. They tend to be better educated and cosmopolitan.