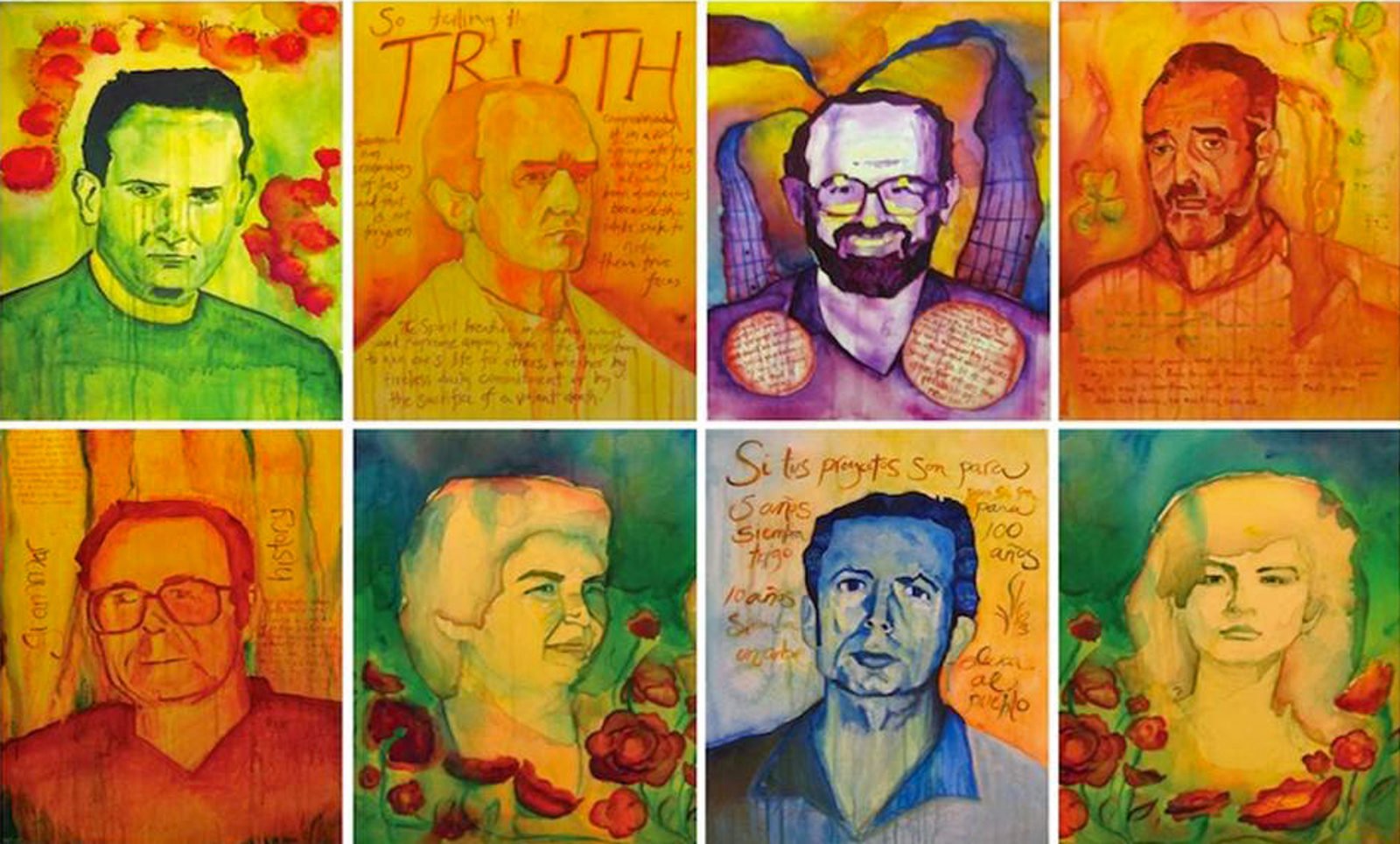 More than 30 years after the assassination of six Jesuits and two lay workers in El Salvador, on 16 November 1989, the trial began on Monday in Madrid, of those accused of planning the murders. The trial is being broadcast live.

Five of the murdered priests were Spaniards. The trial is taking place in Spain under the principle of ‘universal jurisdiction’, which allows human rights crimes committed in one country to be tried in another.

Spanish prosecutors allege that the principal defendant, Innocent Orlando Montano, an ex-Salvadorian colonel and a former soldier, Yusshy René Mendoza, took part in the “decision, design and execution” of the murders.