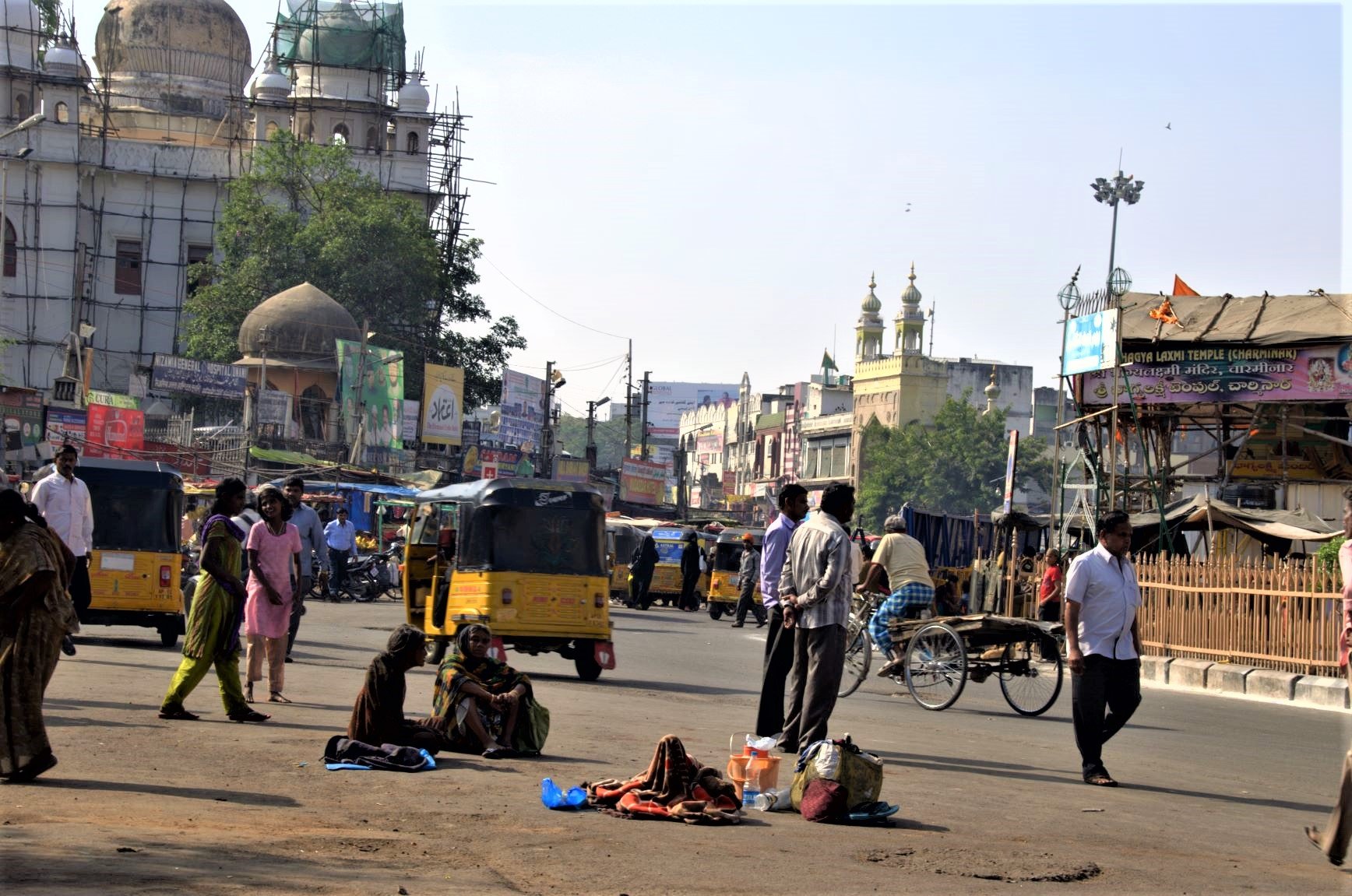 Where internal migration is concerned, it is mostly the poor who migrate, and a significant proportion are tribal people, uprooted and displaced from their villages and communities because of climate change and development. The latter is really a form of expropriation and theft.

Tribal people have no “big city” skills. Where they migrate to urban areas, they fill the unskilled categories of work — construction, domestic help, small hotel services, rickshaw pullers, vendors, both men and women — and populate the shanty towns and slums on the urban periphery.

Of growing concern is the rising incidence of sexual trafficking of both boys and girls, especially across the cities of northern India. For in times of hectic change, there are always evil men ready to prey on the vulnerable.