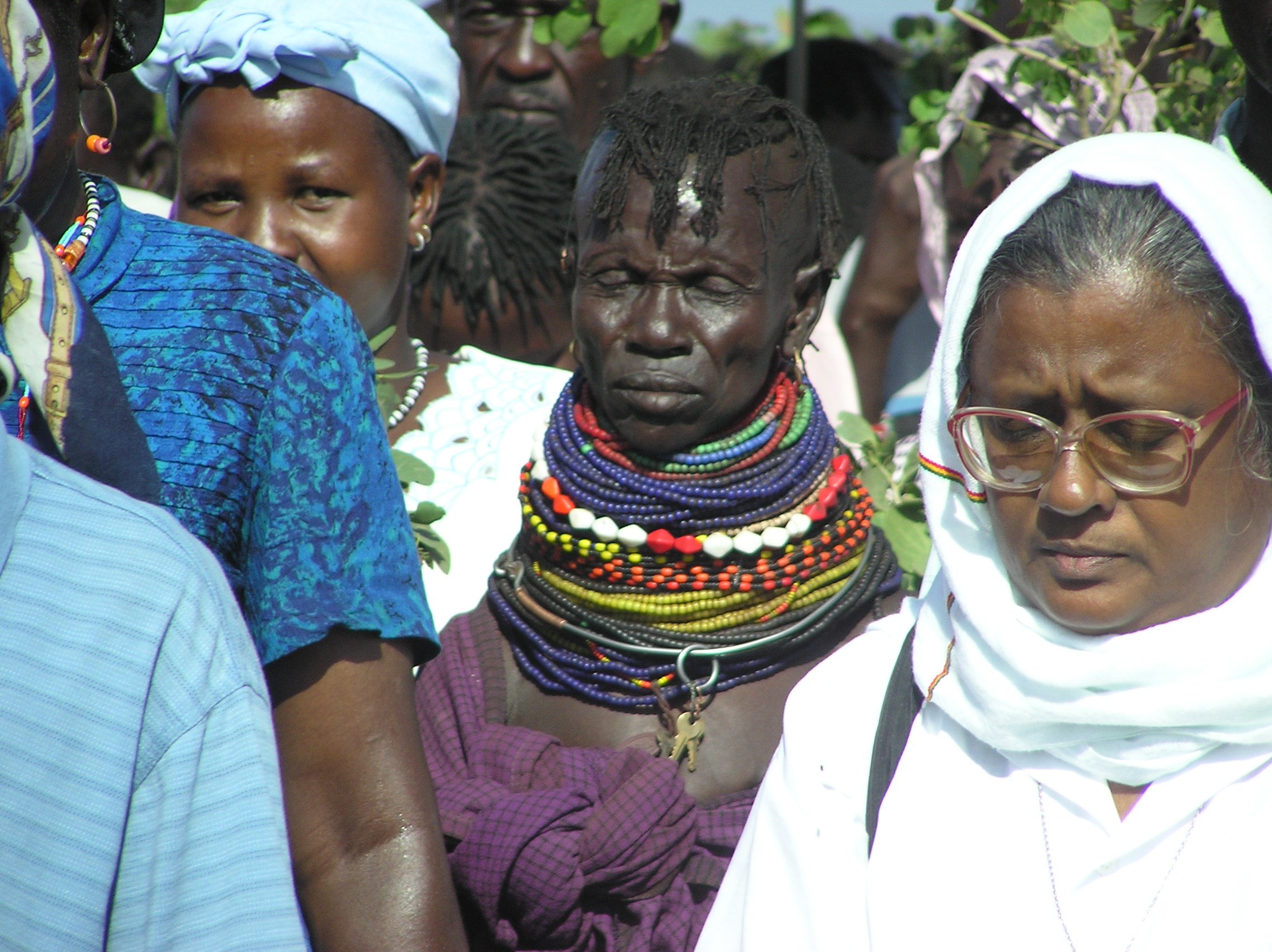 “Some of us who are older in Religious Life may discourage the young ones who join Religious Life, energetic to serve the people of God in marginalized areas, Sr. Florence said.

the member of the Sisters of Mary of Kakamega explained, “We talk terribly about missions in such places and when a young sister says she has been sent to such a place, we ask them what they did wrong to deserve such a punishment. We tell them that they must have stepped on their superior’s toe to be sent to such areas. This should never be the case.”

Other participants at the two-hour meeting talked about the need to immerse themselves in the cultures of the indigenous communities where they are sent to evangelize including learning the local languages to evangelize effectively.