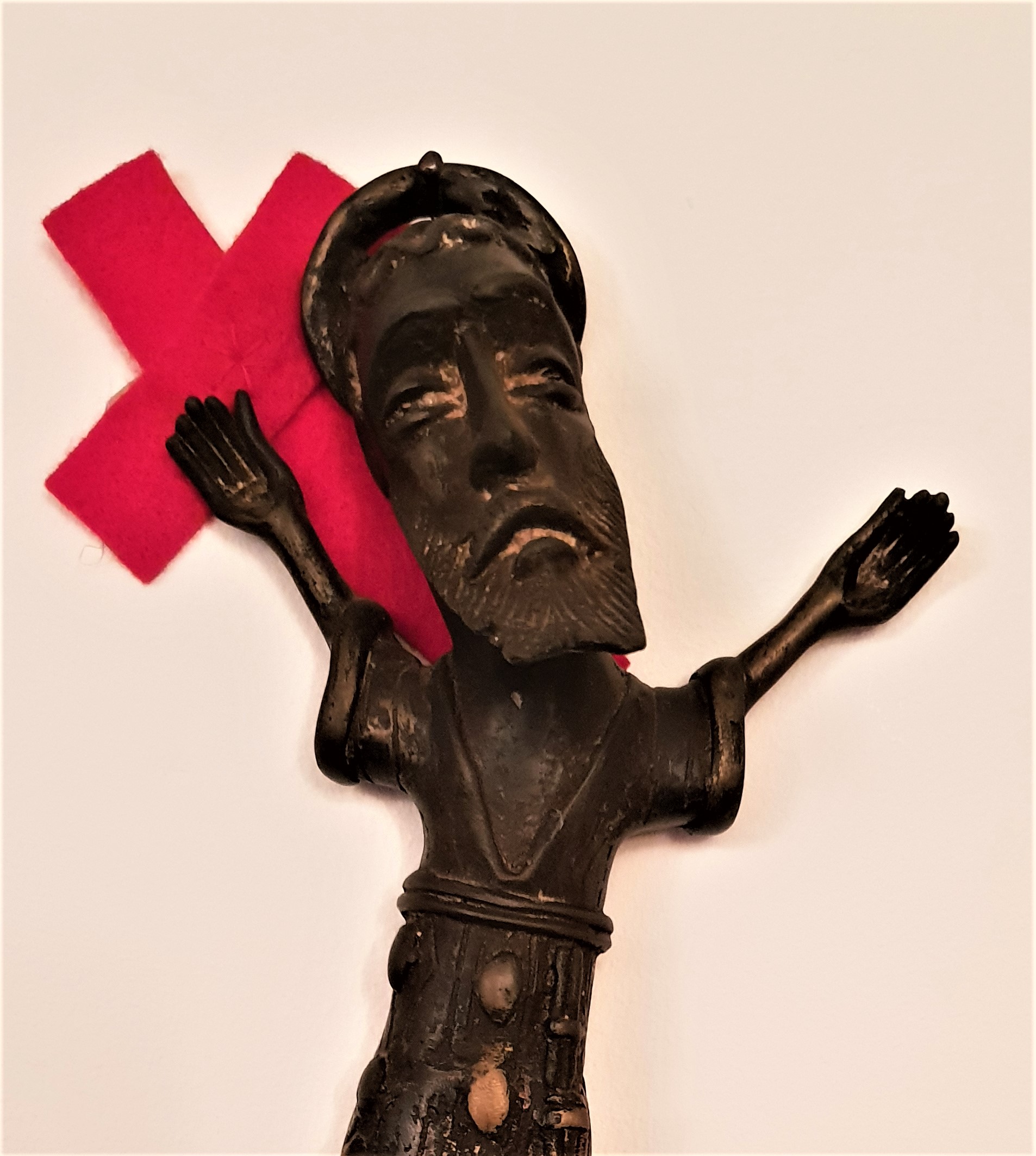 As it has been for some time, the annual list of Fides does not look only to Missionaries ad gentes in the strict sense, but tries to record all the baptized engaged in the life of the Church who died in a violent way, not only “in hatred of the faith”. For this reason, we prefer not to use the term “martyrs”, if not in its etymological meaning of “witness”, in order not to enter into the question of the judgment that the Church might eventually deliver upon some of them, after careful consideration. At the same time we use the term “missionary” for all the baptized, aware that “in virtue of their Baptism, all the members of the People of God have become missionary disciples. All the baptized, whatever their position in the Church or their level of instruction in the faith, are agents of evangelization” (EG 120).

“They could not help but testify”
As highlighted by the very little information that could be gathered on their biographies and on the circumstances of death, none of them carried out striking feats or actions, but were “simply” giving witness of their faith in contexts of impoverished, degraded social contexts, where violence is the rule of life, the authority of the state was lacking or weakened by corruption and compromises and in the total lack of respect for life and for every human right. Once again these priests, men and women religious and lay persons, were aware of all this, they were often born in the same land where they died, so they were not naïve, but “when everything counselled silence, taking cover, not professing the faith, they could not – could not – help but testify” (Pope Francis, Budapest, 14 September, 2021). From Africa to America, from Asia to Europe, they shared daily life with their brothers and sisters, with its risks and fears, its violence and its deprivations, bringing in the small daily gestures Christian witness as a seed of hope.

Parish priests killed in their communities, in Africa and America, tortured, kidnapped by criminals in search of non-existent treasures or attracted by the mirage of easy redemptions or to silence uncomfortable voices, that urged not to passively submit to the regime of crime; priests engaged in social works, as in Haiti, killed to rob them of what was needed to run such activities, or even killed by those they were helping, as in France, or in Venezuela, where a religious was killed by thieves in the same school where he taught young people to build a future; nuns chased and killed cold-bloodedly by bandits in South Sudan. And still many lay persons, whose number is growing: catechists killed by armed clashes together with the communities who animated South Sudan; youths killed by snipers while trying to bring aid to displaced people fleeing clashes between the army and guerrillas in Myanmar; a lay missionary brutally murdered for stealing a cellphone in Peru; a young man killed because of a mine which exploded in the Central African Republic while traveling in a mission car; an indigenous catechist, activist for the respect of human rights in a non-violent way, killed in Mexico. All of them “could not, could not help but testify” with the strength of their life given out of love, fighting every day peacefully against arrogance, violence, war.
(SL) (Agenzia Fides 30/12/2021)