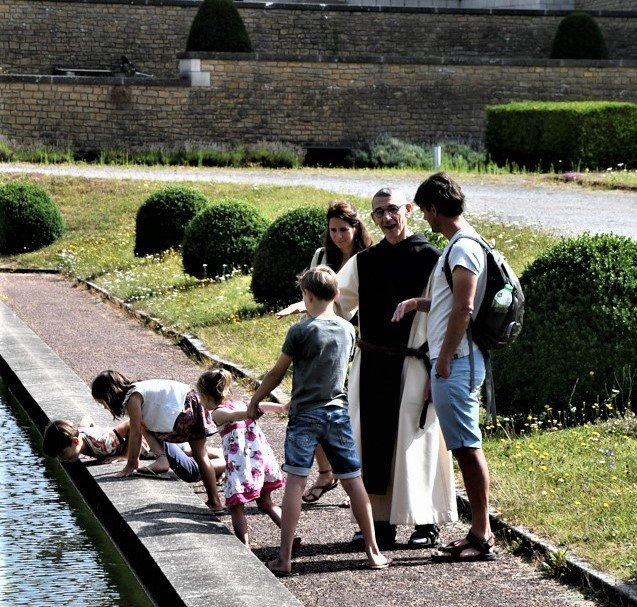 Hamer said: “I’ve been working on this film for four years now. I first heard about the monastery during the filming of my previous documentary Dear Albert which is about recovery from addiction, as many local addicts attend the abbey for spiritual retreats. I found the abbey such an interesting place and I knew I had to explore the idea of making a film there.”

Gaining privileged access to the community wasn’t easy. After his first contact in 2014, Nick was set a reading list by Abbot Fr Erik Varden in preparation for 18 months of dialogue, which involved him living ‘as a monk’ within the community for a week, including extended periods of silence and getting up at 3am every morning to pray. After a community vote, it was agreed that he could spend a year filming at the abbey.

“Although we have had filming here a number of times over the years, this was quite different. Previous filming was concentrated to just a day or two and was carefully choreographed, but Nick was given unprecedented access to the monastery and community” said Father Joseph, the prior of Mount St Bernard Abbey.

Nick continues: “The film is about life and death, about the nature of renewal, and what it means to live a spiritual life. It’s an intimate portrait of this unique community, and features the deaths and burials of two of the oldest members of the community, Brother William Strahan and Father Hilary Costello.