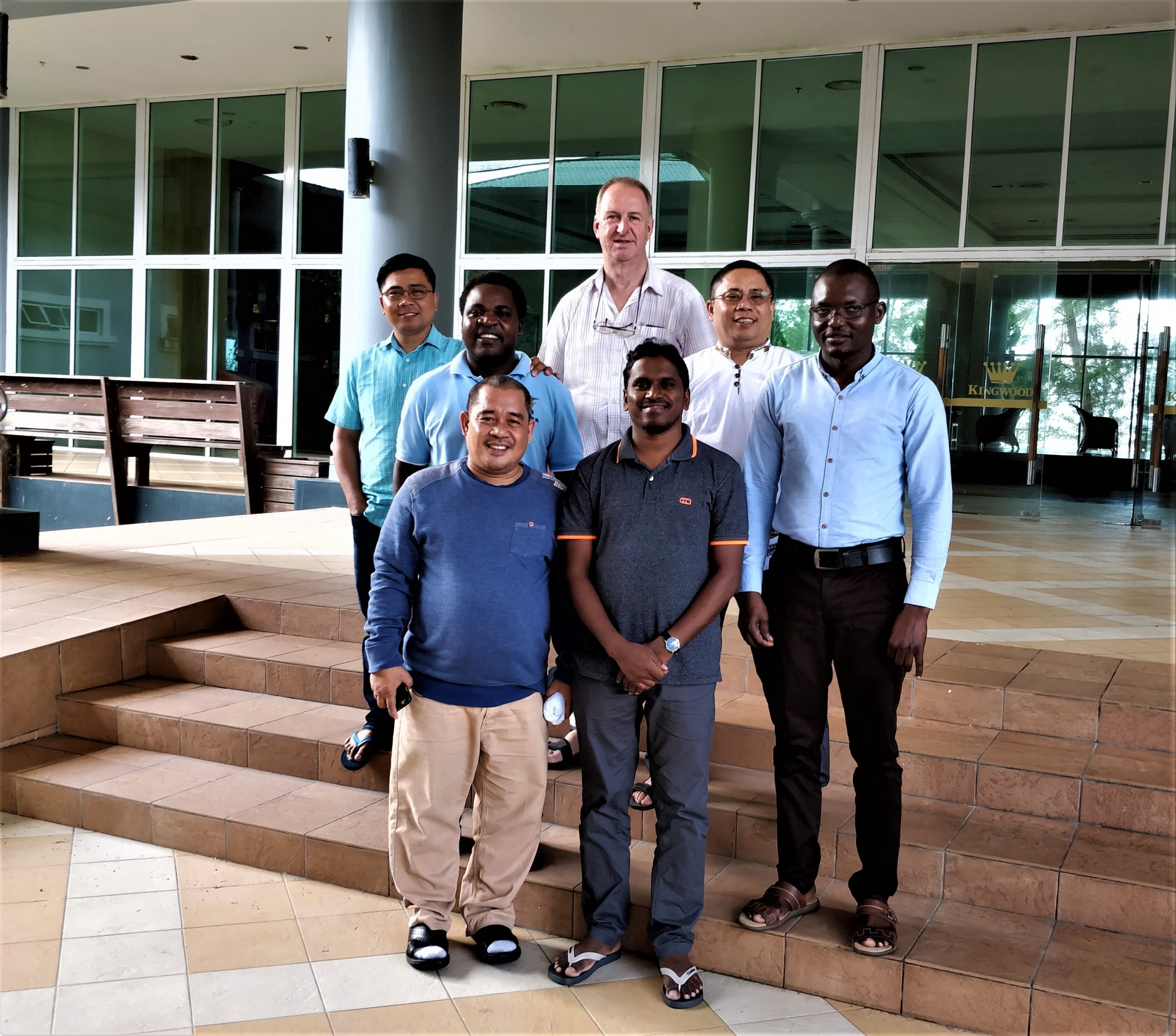 The Asian Cluster Meeting was held in Mukah, Sarawak, East Malaysia from 20th to 24th January 2020. The Society Representatives from mission areas of Pakistan, India, Malaysia and the Philippines met together with the Asian Councillor who facilitated the meeting. The General Superior who happened to be in Sarawak for an official visitation of the membership there also attended the meeting. The meeting began with a ‘checking-in’, an opportunity for each participant to share their personal mission experiences, their hopes and plans. It was followed by the presentation of reports from various mission areas. The reports covered the various missionary activities of the membership, the MHM personnel working in their respective mission areas and the missionary challenges that they face daily. The following points stood out in the reports:

A good amount of time was spent by the Asian leaders in discussing various agenda points and in charting the future of Mill Hill mission in Asia. They came up with concrete recommendations and proposals for the forthcoming Chapter 2020. These recommendations will be posted in the Chapter Blog in due time.

The meeting was held in Mukah, a coastal town by the South China Sea and an around 2-hour road trip from Sibu. Mukah is one of the 12 administrative divisions in Sarawak with a population of 110,543 as of the 2010 census. It is home to the Melanau people who comprise 60% of the population in the area. The Iban take 18% of the population while the rest are small patches of Chinese and Malay communities.  The Catholics remember the Mulder brothers who worked hard in sowing the seeds of Christian faith in the early 20th centuries among the Melanau people in what is now Mukah Division. Fr. Anthony Mulder MHM is well remembered especially in his services at St. Patrick’s School and the Church of St. Peter and St. Paul in Mukah town. Fr. Gerard Mulder worked in St. Bernard’s Parish in the neighbouring town of Dalat. These two parishes are the only Melanau parishes in Sibu Diocese.

The Cluster Meeting ended on the eve of the Chinese New Year. On our way back to Sibu, we made a side trip to an Iban longhouse in Selangau Parish. The traditional ‘washing of feet’ , the Iban way of welcoming the guest, was performed by the people in the longhouse. The ‘washing of feet’ is basically a treat of ‘tuak’ or local rice wine to the visitors to make them feel at home.