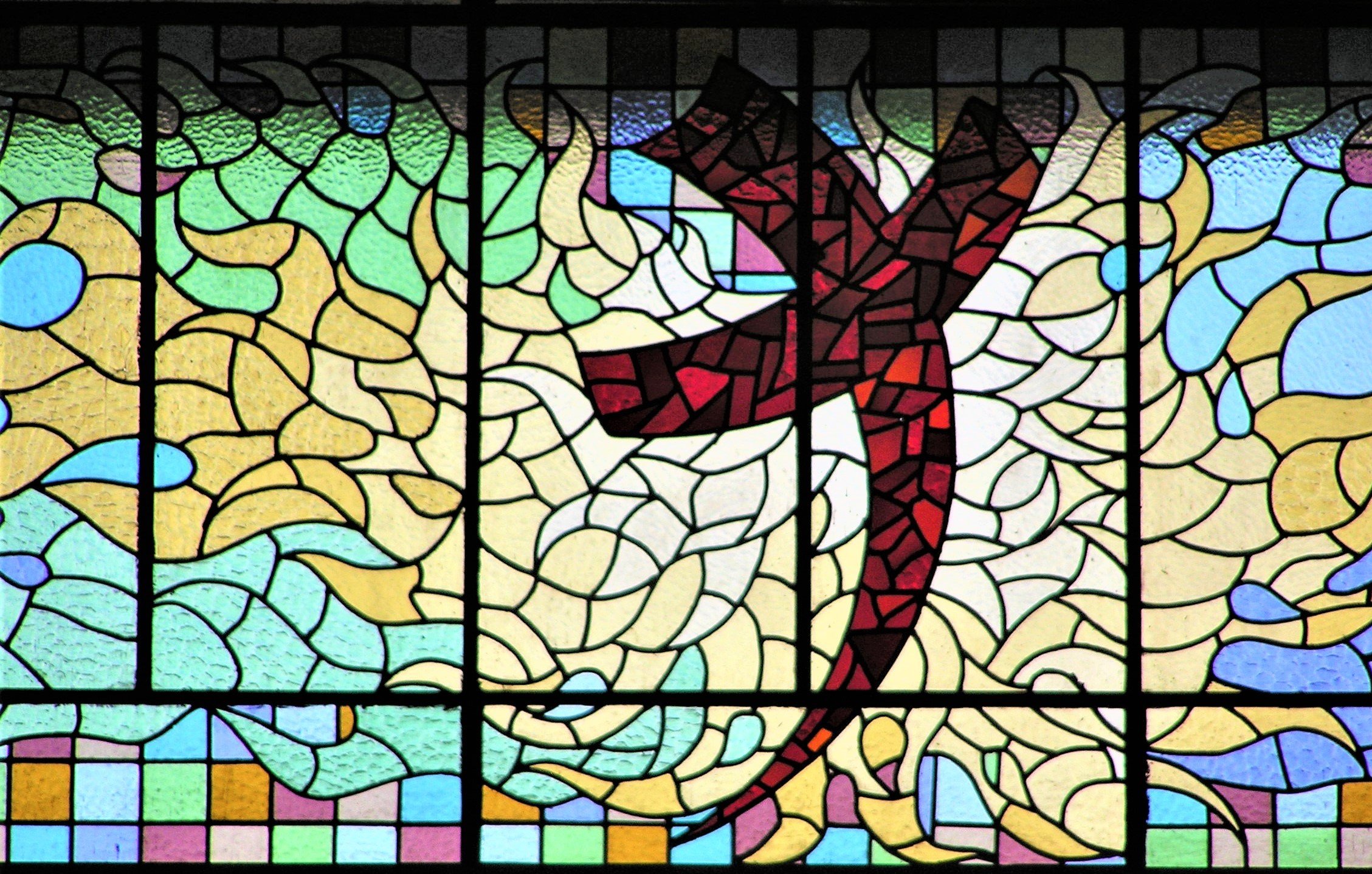 The purity of Pérotin spurts out our 21st century ears. Little is known about this French composer, except that he lived and worked around 1200, presumably at Notre Dame in Paris, which was then being built. Pérotin is one of the first European composers to be known by name, although that name testifies to modesty: literally Pérotin means “little Peter”.