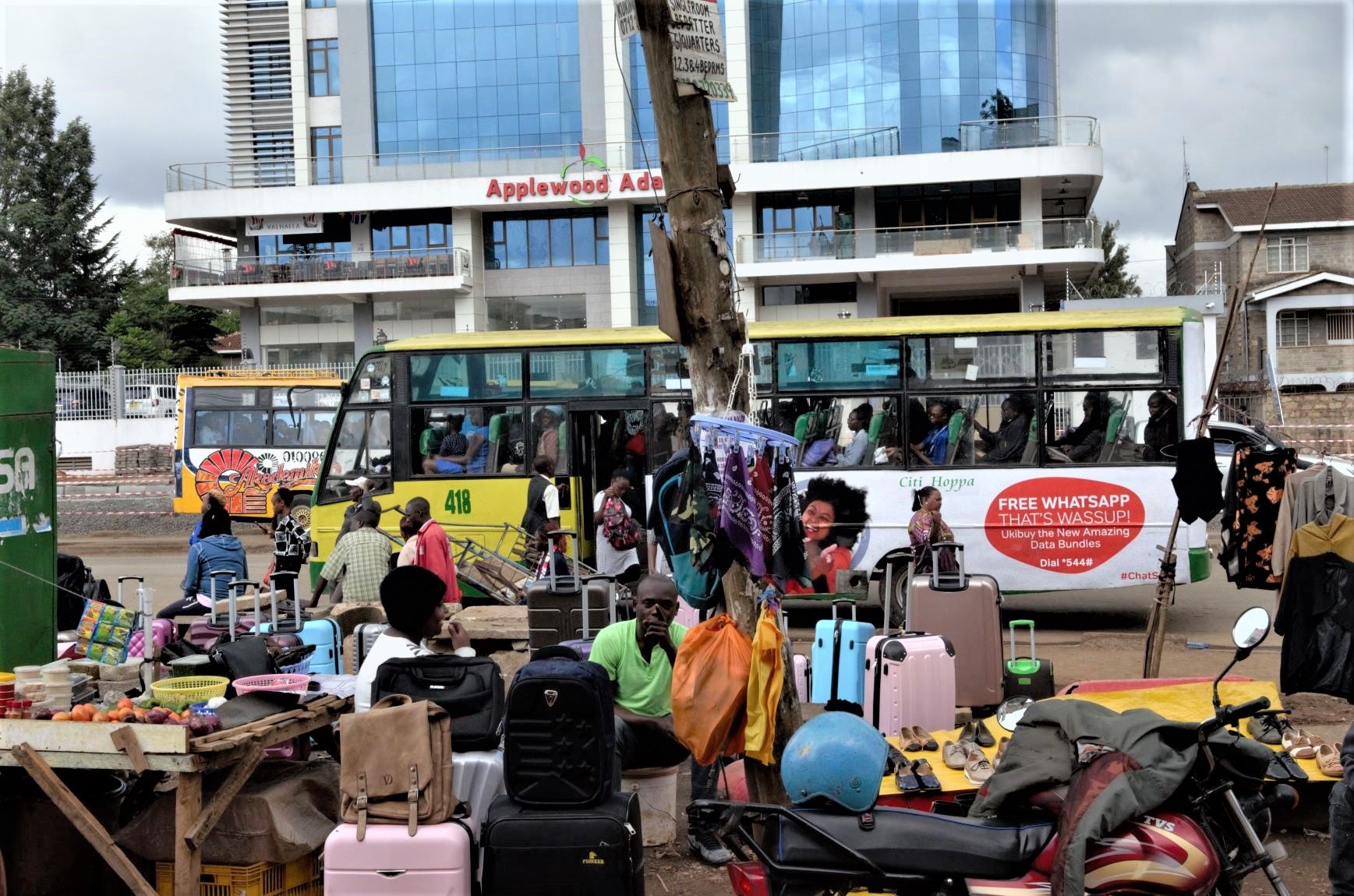 Kenya has sometimes been described as a “hustler nation”. More than 80% of the population work in the informal economy, deriving incomes from hawking goods, fixing cars and working on construction sites.

These are often precarious and piecemeal arrangements, impermanent and low-paid –characteristic of what has been called an era of jobless growth, in which GDP rises without reducing unemployment. This is a problem experienced most sharply by the young, consigned to moving around in search of cash, all the while providing easy targets for police extortion.

But at the same time, Kenya is also a landscape of aspiration and luxurious wealth, particularly on the outskirts of Nairobi where the city’s urban sprawl is stretching out into poorer peri-urban areas. Shopping malls rise out of the landscape like fortresses.

Gated communities and apartment blocks spring up regularly, targeted at Nairobi’s “working class” – the permanent salaried workers. It is here that poverty and wealth coexist in a landscape of inequality, in which Kenya’s rich and poor live side by side.