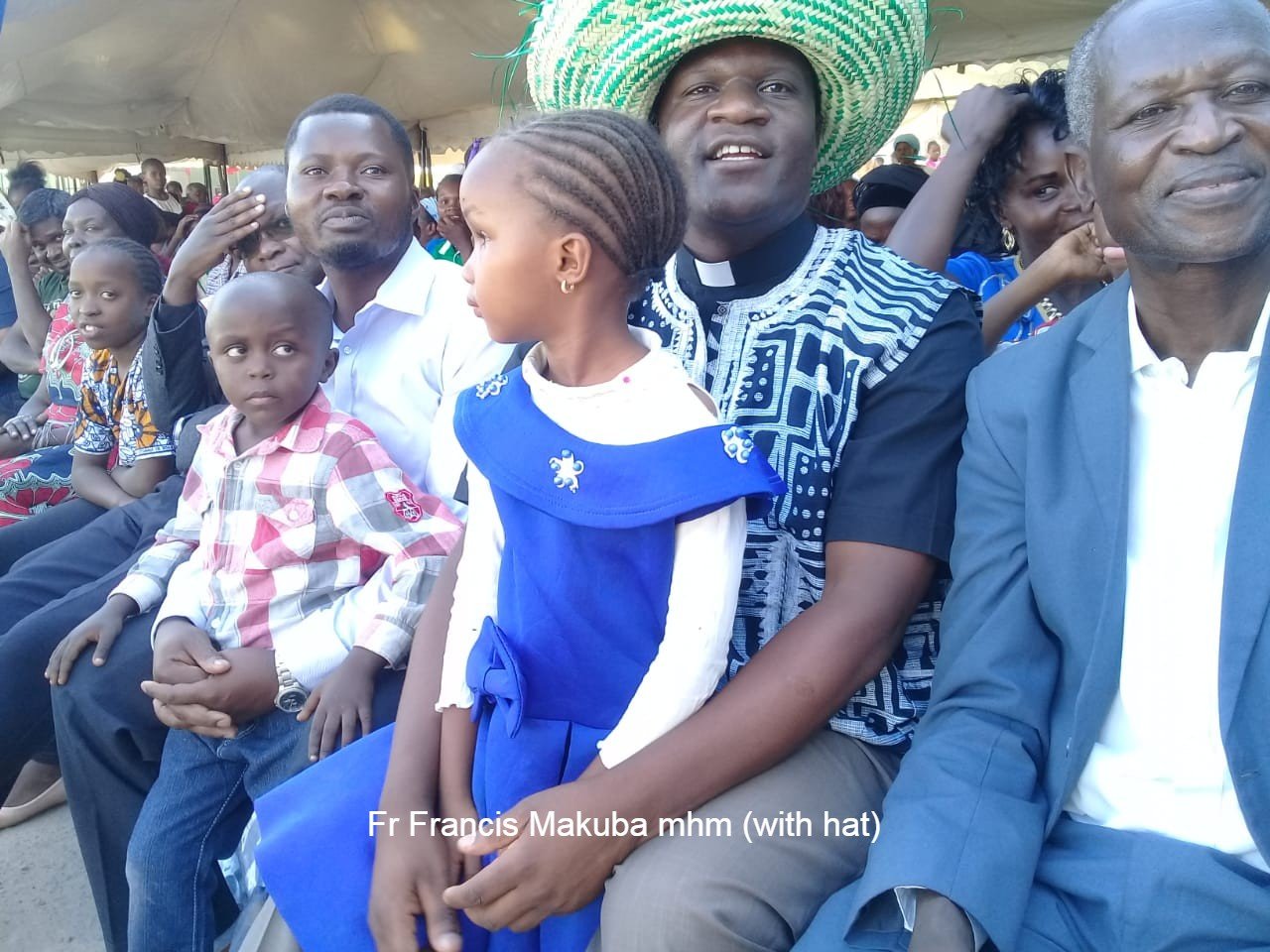 Last Monday 6th July 2020, the President finally spoke to the nation. It was good news to many. The country had been under lockdown for the last four months causing unimaginable suffering to many Kenyans. The President in an earlier speech had given some conditions that had to be in place before opening up. They included being able to do contact tracing, having 7 consecutive days of declining cases and all counties having at least 300 beds to cater for critical conditions should they arise.

None of them had been fulfilled and therefore the hope of Kenyans were close to zero. The President made his appearance to address the nation earlier at the steps of his official office of Harambee House at noon. The President’s earlier addresses had been done at state house. Surprises awaited Kenyans.

The President made the much awaited announcement. The country would not be under lockdown for the next 21 days after which a review would take place. I know it doesn’t sound prudent to some people. Especially since from the statistics given, the virus continues to spread and numbers of infections are increasing. But the President acted after thorough consultation and consideration.

The news was a big relief as the citizens were living hopeless lives in the city. As the statistics pointed out 6 out of every 10 Kenyans lost their job due to corona. The number of those who were failing to pay rent rising from 34% in April to 74% in June. That was a worrying trend. At least the opening of the country especially the capital city, allows many to return to the village and at least lead a little dignified life free from harassment from the landlords. It also helps the many with families to take children home as schools  will only open in January next year. The city is more dangerous for the idle children.

We understand there is a likelihood of the movements spreading the virus to other places in the country but God is with us. Those travelling have been advised to exercise responsibility and protect especially the elderly in the villages. As we thank the President for this courageous and tough decision he had to make, we really hope those concerned will continue to remember that Covid-19 is a really threat and still very much with us. Life is slowly picking up the pieces, but it will take long for true.