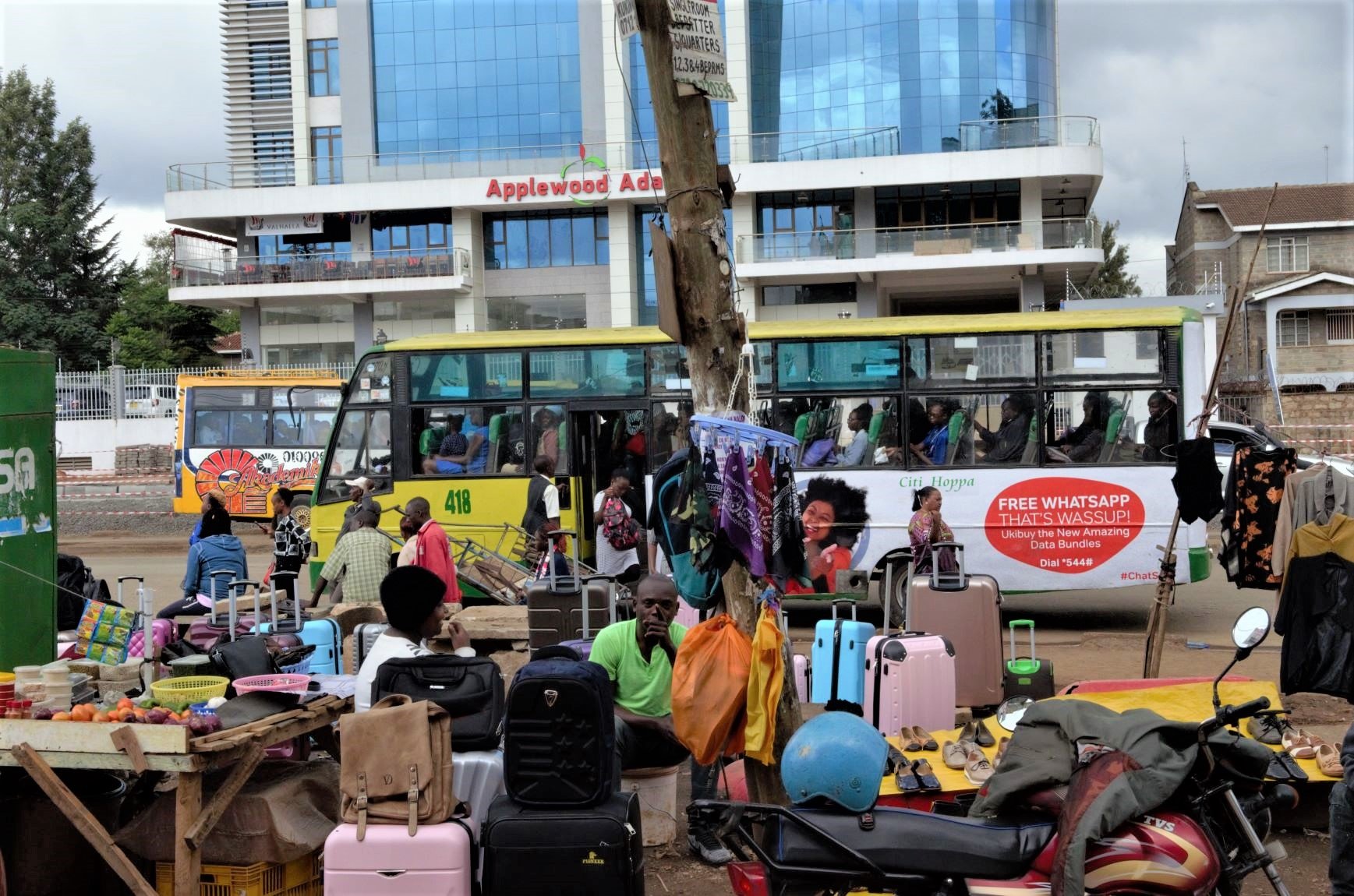 “I was brought in to comb the streets of Nairobi in search of the boys and girls who had gone back to the streets even after they were reunited with their families,” says Br. James Kanindo who has been working with the street children since 2014 when he joined the Religious Order of the Brothers of St. Patrick, also called the Patrician Brothers, in Nairobi.