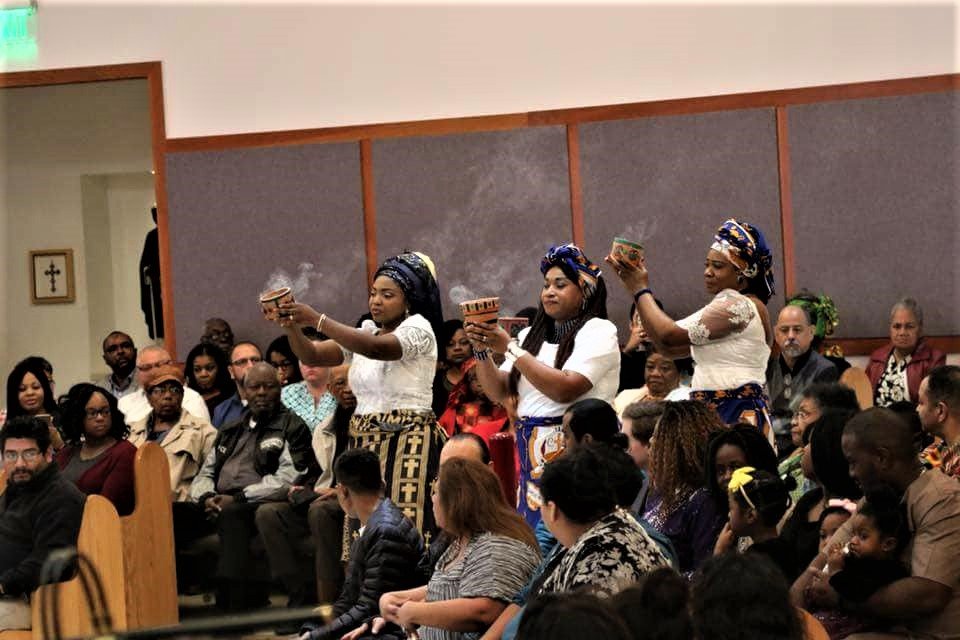 For the slaves, the spiritual proved to be an ingenious tool used to counter senseless brutality and the denial of personhood. In order to survive emotionally, resilience was critical. In the spirituals, slaves sang out their struggle, weariness, loneliness, sorrow, hope and determination for a new and better life.

Yet these are not songs of anger. They are songs of survival that voice an unwavering belief in their own humanity and attest to an abiding faith in the ultimate triumph of good over systemic evil.

Interspersed within these seemingly hopeless texts are phrases that reflect the heart’s hope: the words “true believer” amid the acknowledgment that “sometimes I feel like a motherless child,” for example; and “glory, hallelujah” interjected after the text, “nobody knows the trouble I see.”

Songs declaring, “I’ve got a crown up in a dat kingdom. Ain’t a dat good news” proclaimed the certainty of a future hope totally unlike the day-to-day reality of enslavement.

People whose every movement was dictated audaciously declared, “I’ve got shoes. You’ve got shoes. All God’s children got shoes. When I get to heaven gonna put on my shoes, gonna walk all over God’s heaven.” In the same song they denounced the hypocrisy of the slaveholders’ religion: “Everybody talkin’ ‘bout heaven ain’t going there.”