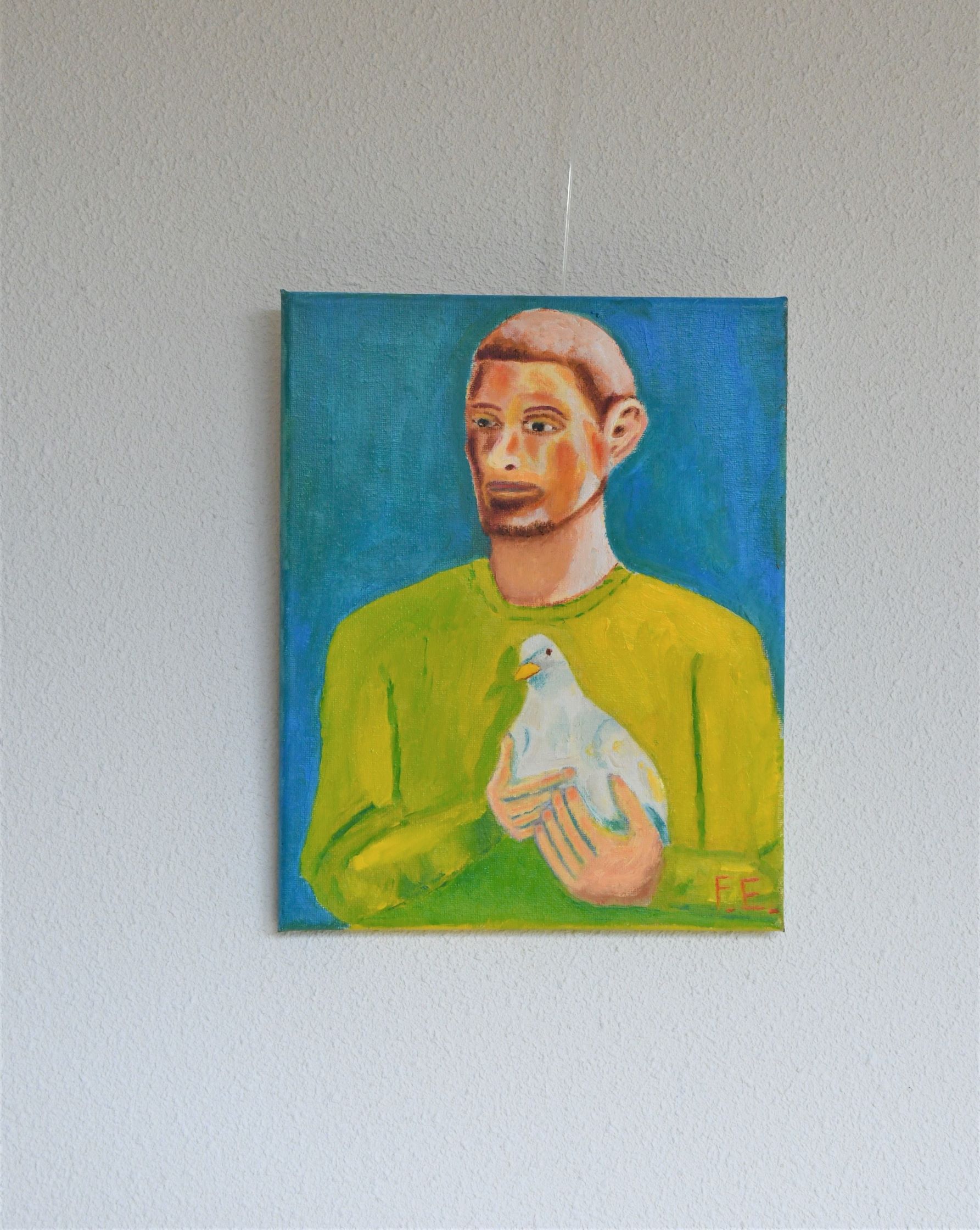 What we know about St. Joseph

.These last few decades the focus on the historical personality of Jesus has become strong, as our archeological and cultural knowledge of Nazareth and Galilea grew. These have made us better understand the implications of the Gospel stories. We can see that Joseph must have played a decisive role in the formation of the youthful Jesus and his message.

A key pointer in our search is the question of the contemporaries of Jesus: “Where did that man get all his powerful knowledge from?” (Math.13:54)  He had not been to the Jerusalem seminaries, colleges or university. Traditionally Christians would be inclined to answer: “Well, Jesus was divine, so he knew everything.”  But that is not a good answer, for St. Paul warns us that Jesus never took advantage of his divine nature, and had to learn the same lessons as all of us. The answer must be: he learnt it at home, from his parents Joseph and Mary, despite the skepticism of some (jealous?) neighbours.

Another indicator is the story of the twelve years old Jesus being lost in the Temple for three days, arguing with theologians. This can only mean that then already he had strong religious views that differed considerably from the prevailing academic theological positions.  One suspects that his argumentation circled around  “The House Of The Father”.

The character of the Holy Family was interesting. They lived in Galilea, but their roots were Judean. (Hence tribal jealousy?) Mary had strong links with the priestly family of Zachary and Elisabeth. She was evidently intreagued by the figure of their son John. John was a priest like his father, but he left the ministry.  He moved away from the Temple, into the desert. On the banks of the river Jordan he began to preach that the true house of God had to be the human heart; and that we have to prepare the road to that house by righteous living. This kind of teaching was a threat to the Temple service with the sacrifices of cattle and money. The seeds of this thinking could easily have been picked up by Mary. I like to think that she implanted them in Jesus, together with the warning to keep an eye on John. And so I think that Jesus got new ideas about the true House of God from Mary.

Joseph belonged to the House of David, but he seems to have felt at home in Galilea. The religious atmosphere of Galilea differed from that of Judea. The population was more mixed (“the Galilea of the Nations”); and the Jews there were less fanatical than those of Jerusalem, who had been to Babylon and had learnt all about proper Temple services there. The Galileans preferred a more simple version of the old Mosaic Law, and  they, poor of spirit as they were, were contemptuously referred to as people of the land or “the rabble” (Jo.7:49) by the Judean scribes, the important priests and the Pharisees. Joseph must have had an aversion of the hypocritical religious potentates of Judea, and made that clear to the boy Jesus: “The scribes and the Pharisees are sitting on the chair of Moses, so you should obey them; but do not follow their behaviour.”(Math.23:2-3) That sounds like Joseph’s voice. And the manifold anticlerical “Woes” of the Gospel sound like outbursts of Joseph’s personal indignation as he educated his boy in righteousness.

And more. The Jerusalem scribes and the fanatical Pharisees promoted a God who lashed out at evil doers and law breakers.  The House of David had an ancient tradition of calling God their Father (2Sam.7:14); their royal candidates were called “Sons of God.”  And so Joseph was likely to imprint on the boy Jesus the idea that God was a loving father and that the Temple should portray the character of being the house of a loving father. Here was discussion matter for days and days.

Lastly,  God’s fatherly character was central to Christ’s message.  It is good to realize that all that Jesus knew about fatherly love, he had learnt from Joseph. In a way one could say that whenever Jesus spoke about God as our father, he spoke about Joseph, whom he admired and loved so dearly. In that he followed the example of his mother Mary, who must have loved Joseph beyond measure for  having accepted her pregnancy, for giving her much freedom and for educating Jesus with the redeeming features of a true Son of God, a worthy companion of John the Baptist.