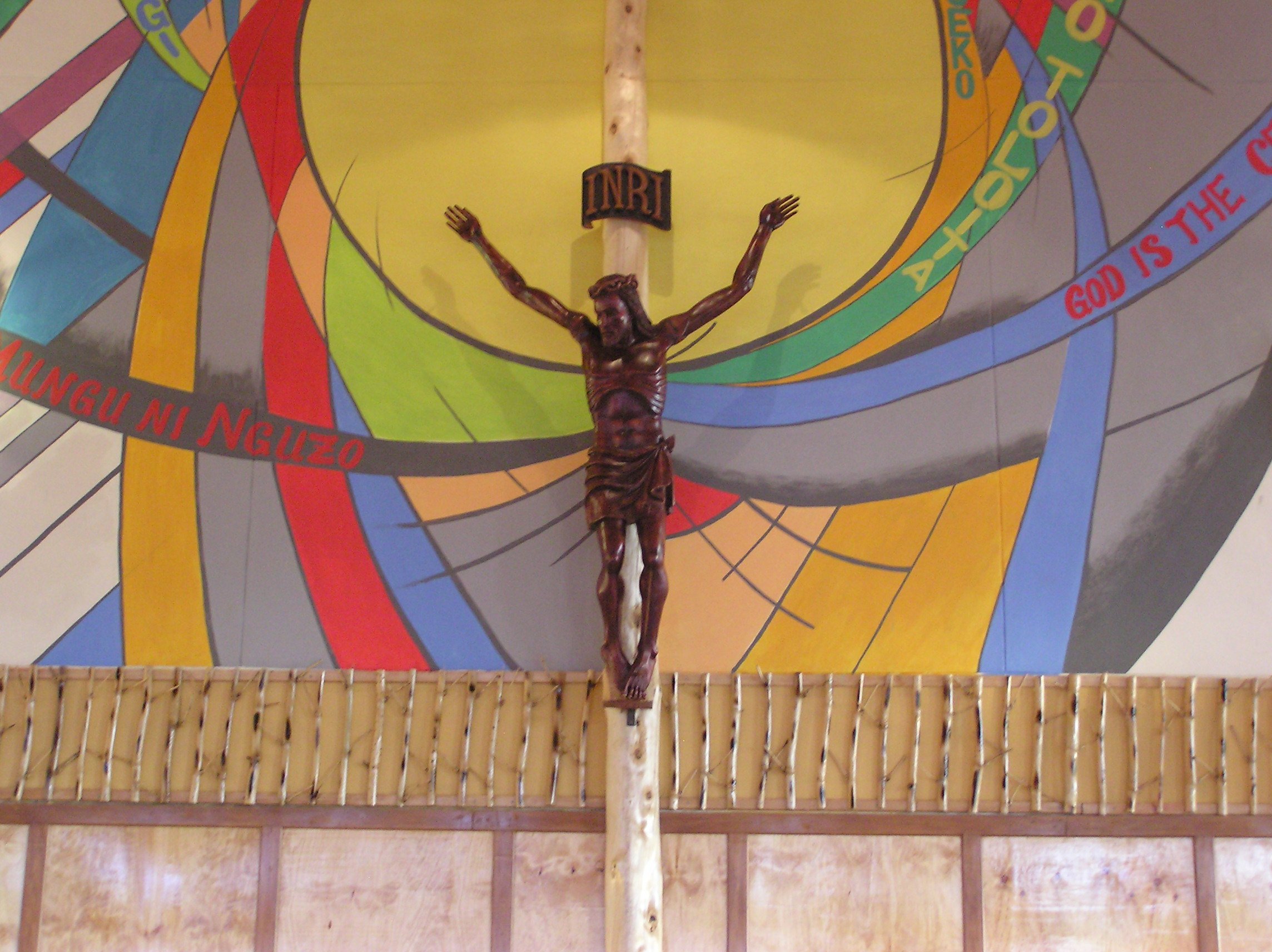 It is with regret that we inform you of the death on the 24th day morning of July,2021, in the Missiehuis, Vrijland, Oosterbeek in the Netherlands aged 99 of

Gerard was born on the 24th of December, 1921 in the town of Boxtel in the Netherlands. He was baptised the next day, Christmas Day, in his local parish. His father, Willem, was a professional Building Contractor, and his mother was Maria, nee Prick. Willem eventually had five brothers and three sisters.

In the pre-war years of the early 1930’s, Willem studies at the Mill Hill Colleges at Haelen and Tilburg. By 1939, as war broke out in Europe and the Netherlands was under occupation, He studied Philosophy at Haelen from 1939 to 1941. He was promoted to study Theology at the Missiehuis in the town of Roosendaal from 1941 to 1945, graduating as the war in Europe came to an end. However, the suffering of the people of the Netherlands continued. Willem took the Perpetual Oath in Roosendaal on the 18th of May, 1944. He completed his studies, and was ordained a Mill Hill priest in the Roosendaal College Chapel on the 24th of August, 1945.

Not unsurprisingly, in those turbulent post-war years, Gerard’s first appointment was at home. However, by 1947 he was appointed to the Apostolic Vicariate of Kisumu, Western Kenya. There he served in Mukumu (1947-1952), Nyabondo (1952-1955), Asumbi (1956), Mukumu (1956-1959), Shibuyi (1959-1964) after which he enjoyed a well-earned Home Leave, which included following a 30 day retreat in Rome, and making “Mission Appeals” in the USA. By 1965 Gerard was appointed Director of Lay Apostolate Youth Work, Medical and Development Co-ordinator in the Diocese of Kisumu. Keen for more pastoral work, in 1969 he was appointed PP at Shikoti/Lutaso parish, where he served until 1981. In that period too he was elected Society Representative and Delegate to the 1970 Renewal General Chapter, and celebrated his Silver Jubilee. In 1981 Gerard served the peoples of Malava Parish for a decade. In 1987, Gerard was awarded the Order of Oranje Nassau by the Dutch Government. That same year, Gerard celebrated his Ruby Jubilee. Late in 1991 he was appointed to serve in the new parish at Chimoi, where he stayed for eight years. It was here that he celebrated his Golden Jubilee. In October 1999, Gerard took up the office of Diocesan Secretary for Lands, and resided at Mukumu Farm near Kakamega. By September 2008, having served the Church and the peoples of Western Kenya so faithfully for sixty-one years, Gerard was appointed “Home” to the Dutch Region to enjoy a well-earned retirement. Gerard became expert is some of the local languages in Western Kenya and collaborated in creating a Ki-Luyia version of the Altar Missal and a Prayer Book for the people, which are still in widespread use today, and still much admired and appreciated by priests and people.

As Gerard celebrated his Ruby (40th) Jubilee of Priesthood, the General Superior at the time wrote, “You have always kept an open attitude to people (whom you were sent to serve), and a deep sense of enjoying the daily happenings around you.” Indeed, having served the peoples of Western Kenya for over 60 years, and came to love them, he personified the missionary commitment we all desire. For the past few years, Gerard was the oldest Member of our Missionary Society. May he rest in peace and rise in glory.

Funeral Rites for Gerard’s repose will take place on Wednesday the 28th of July at 11.00.am in the chapel of the Missiehuis Vrijland.