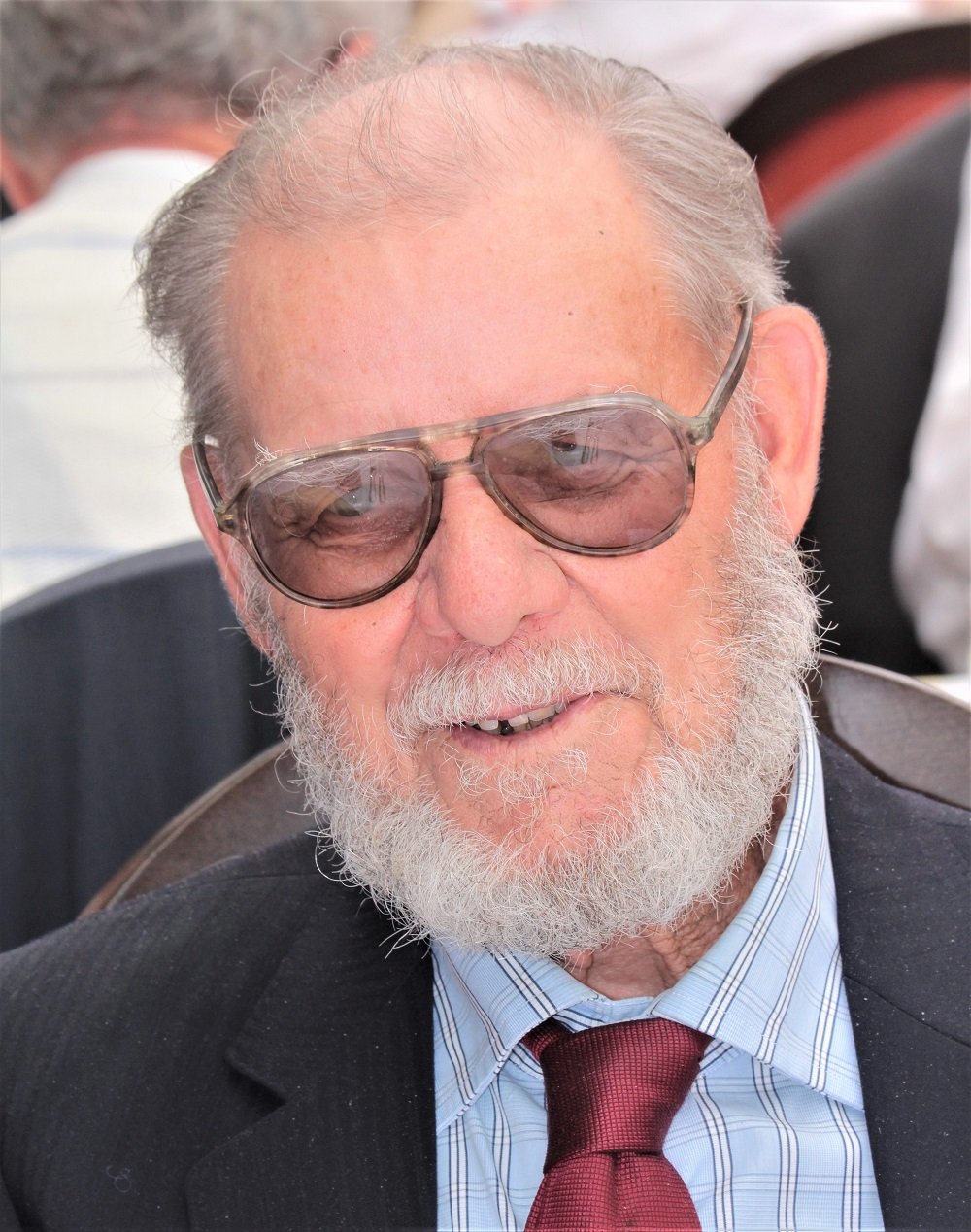 Albert Rottensteiner was born on the 16th of September, 1933 in the town of Unterinn, Italy in the Diocese of Bozen. He was Baptised and confirmed in his local parish, and was educated locally, until he felt called to be a Brother with the Mill Hill Missionaries. His father was Anton Rottensteiner and his mother, Maria Pichler Rottensteiner. Albert was part of a large family, which consisted of seven brothers and one sister. Anton, his father, was a farmer in their local area.

Feeling called to be a foreign missionary, Albert was further educated and prepared to assist in practical ways the works of “Mission” at Saint Joseph’s College, London, and at the Mill Hill Missionary House in Oosterbeek in the Netherlands. It was here that Albert took the Perpetual Oath to God in the Society on the 19th of March, 1959, the Feast of our Patron, Saint Joseph.

Earlier, Albert had been appointed to work and study in our Motherhouse, Saint Joseph’s College, Mill Hill, London, where he was of great assistance in that huge complex which seemed to always need repair and refurbishment. Albert achieved Diplomas in Electrical Wiring and Installation, and another in Advanced Building and Construction. Qualifications that would serve his future work on the missions!

In 1962 Albert was appointed to work at our Brother’s Training Centre in Courtfield, near Ross-on-Wye in Herefordshire in England. Although he loved the setting, and the students and staff there, his heart longed to be abroad in the Lord’s wider “Vineyard”.

In 1963 Albert’s deepest desire was satisfied, when he received an appointment to work in the Diocese of Miri, Malaysia. Apart from a couple of “Home-leave” periods, Albert was to work in Miri for the next 38 years. Miri and Malaysia became his home and the peoples he served became his people, especially in Long San amongst the Kenyah people. He witnessed great changes in the society in which he was working, and the tremendous growth of the Church in that vibrant corner of the Lord’s Vineyard.

Albert used his gifts and talents to provide the people with a General Store, which sold commodities at just prices, he taught the many young people of the area Carpentry and Rice Farming, introducing a more efficient and eco-friendly form of rice cultivation. In 1979 the first hydro-electric dam in Sarawak was built and inaugurated by Albert. Still, long after his departure, Albert is fondly remembered by the people with great affection and respect.

In retirement at Brixen, Albert continued his “Farming”, which provided the house with fresh flowers and vegetables aplenty. On the occasion of Albert’s 60th jubilee of commitment, the General Council noted, “You are a man of industry and innovation. You have given yourself generously to the service of God, the Society and to the mission of the Church.”

Albert died today, the 29th of April 2020 when he suddenly collapsed after lunch at around 1.05.pm in the Missionshaus in Brixen. A good and faithful servant, by anyone’s definition.