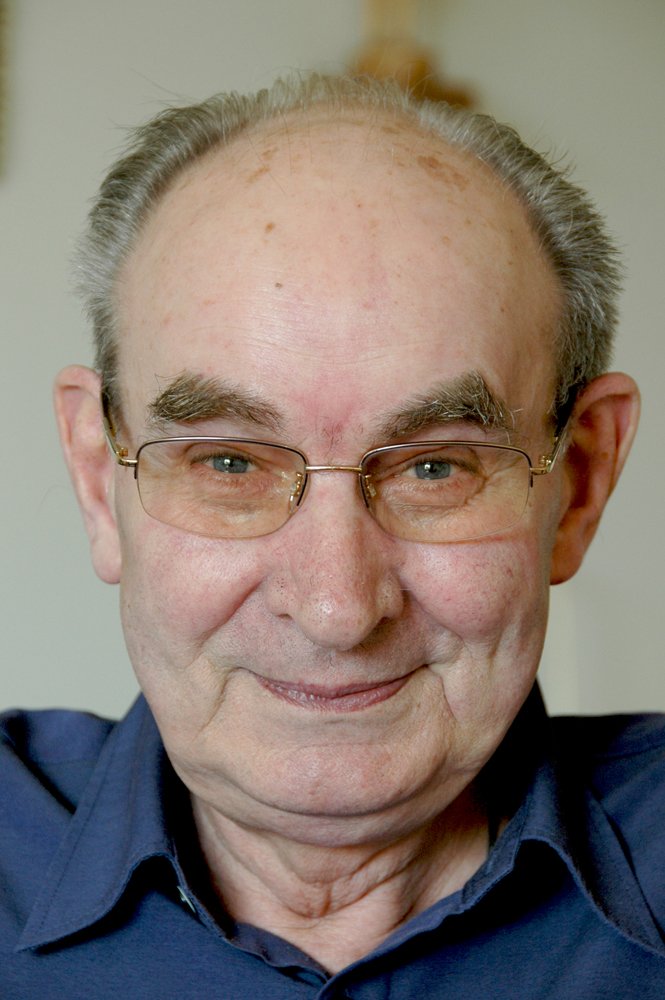 It is with regret that we inform you of the death on the 6th of April, 2022 in Missiehuis Vrijland, Oosterbeek, The Netherlands, aged 82, of

Leo was born on the 22nd of March, 1940 in Groningen in the north of Holland. He was baptised in his local parish church almost immediately after his birth on the 23rd of March, 1940, in Sneek in the Diocese of Groningen. He was confirmed as a full member of the Church in 1952 in Den Bosch, in the Diocese of Tilburg. Leo’s parents were Hillerie Bouma and Veronica Bouma, nee Wortman. Together they had ten children. So Leo had 3 brothers and 6 sisters. His father was a construction worker.

For his primary, elementary education, Leo attended his local schools where he lived. After elementary school he availed of some technical education by taking evening classes in carpentry. Later in his life, while stationed in the United Kingdom, he took the opportunity of advancing his carpentry qualifications by taking the City & Guilds of London technical qualifications in carpentry and joinery.

As Leo felt called to become a Brother of Mill Hill, his preparatory training was done mostly in his native Holland. On the Feast of Saint Joseph, 1965, at the age of almost twenty-five, Leo took the Perpetual Oath to God as a Brother of Mill Hill. He took his Perpetual Oath in the Chapel at Oosterbeek amidst his colleagues, family and friends. Part of Leo’s preparation was done from our founder’s ancestral home at Courtfield, near Ross-on Wye, on the borders of England and Wales. For a time too, he was transferred to Burn Hall, near the city of Durham to work and study.

After completing the necessary trainings, and taking the Perpetual Oath, Leo was appointed to work in Herbert House in Formby, Liverpool. This was a short appointment, while awaiting passage to the Diocese of Tororo in Uganda, East Africa. Uganda was to become Leo’s “Home” for the next thirty-one years, apart from a few Home Leave periods, and when he followed a Summer Course at the Institute of Saint Anselm in Margate, Kent, on the English south coast, in 1994. While working in Uganda Leo experienced many troubled years, especially under Presidents Amin, Obote and Okello. This took a toll on his health but did not prevent him from continually building, and establishing a technical school at Butiru for the training of young people. As the year 2001 came to a close Leo was withdrawn from his beloved Uganda and appointed back to Courtfield. In April, 2003 he was appointed to work in Saint Joseph’s College, Mill Hill, London. In all of his appointments Leo was able to use the skills of his hands to maintain buildings, technical equipment and contribute fully to the communities in which he lived. Blessed with a pleasant personality, Leo was a pleasure to work with and much appreciated by his confreres and the peoples whom he served and loved in God’s name at home and abroad. By September, 2004, after suffering a mild stroke Leo was withdrawn from the British Region and appointed to his native Holland.

As Leo celebrated his Silver Jubilee as a Mill Hill Missionary Brother the Superior General at the time, Fr. Maurice McGill, wrote, “You have stayed the course and shown solidarity with the people.” A tribute to Leo’s resilience and dedication as he looked forward to a further decade of love and service in Uganda.  Leo’s funeral rites will take place on Monday the 11th of April at 11.00.am. May he rest in peace and rise in glory.