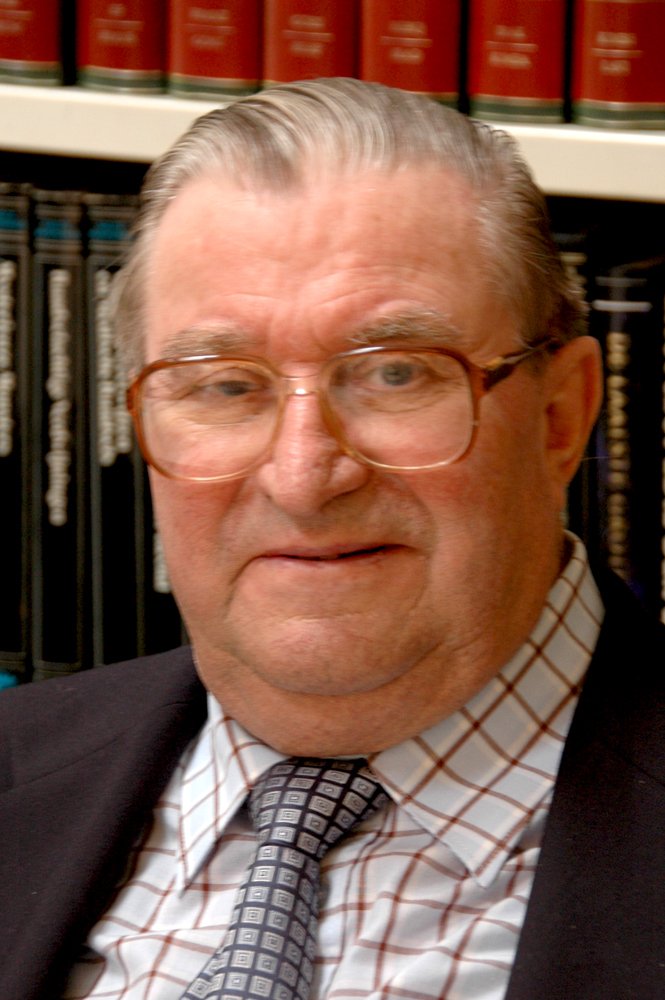 It is with regret that we inform you of the death at 02.30 am on Wednesday morning, 11th December 2019, in Missiehuis Vrijland, Oosterbeek, The Netherlands, aged 87, of

Leo was born on the 31st of October, 1932 in the city of Utrecht, Holland. His father, Jan, was an expert vegetable grower married to Afke (nee Van de Zee). Leo had 9 brothers and 5 sisters.

Initially, Leo was appointed to Freshfield, Liverpool. for a short time, then transferred to Courtfield, while awaiting visa clearance to take up an appointment in St. Louis, Missouri, USA. From 1961 in St. Louis, Leo maintained the extensive grounds, helped in the running of the substantial house and out buildings on our site and was most active in mission animation and fund-raising with the many friends our house and community had in and around St. Louis. Leo’s commitment to his works was complemented by his love for the United States of America and its peoples. Eventually, Leo became a citizen of the United States.

Once the decision was made to close our property in St. Louis, which saddened Leo profoundly, in 1995 he humbly accepted an appointment to serve in our Mill Hill house in Los Angeles, California. During his time there, he faced various health issues, including serious heart surgery, from which he recovered remarkably well. However, age and other ailments caught up with Leo and so in 2004 he was withdrawn from Los Angeles and the United States and entered into retirement in Vrijland, the Netherlands. For many years Leo served the retirement house as Sacristan to the community.

As Leo reached various “Milestones” in his life of commitment, as he celebrated his jubilees, various General Superiors, Regional Representatives and others hailed his commitment, gifts and personality. In 1997, as Leo celebrated his 40th year of commitment, Fr. Maurice McGill wrote to him, “Leo, you have worked with and influenced many people by your commitment, your example and your willingness to give yourself totally… every effort and deed has value in the eyes of God.”

The funeral arrangements for Leo will take place on the 18th of December, 2019 at 11.00.am in the Chapel of the Missiehuis, Vrijland. Leo will be buried in our cemetery nearby.