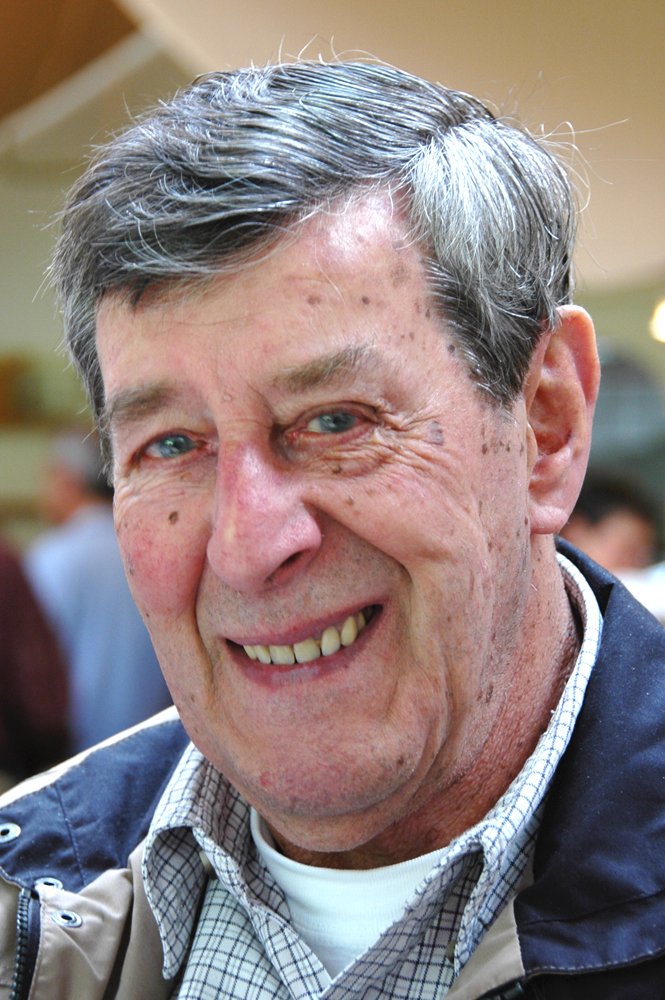 Piet, the younger brother of our Father Willem van Leeuwen MHM, was born on the 7th of October, 1930 in the town of Boskoop in the Diocese of Haarlem in the Netherlands. He was baptised the day after his birth in his local parish at Boskoop on the 8th of October, the Nativity of Our Blessed Lady. Piet’s father was William, a farmer in their local area, and his mother was Jakoba van Leeuwen, nee van Meurs. Piet had four brothers and one sister in his family.

For his elementary and high schools education, Piet studied at local schools. As he completed his foundation education, he felt called to follow his older brother into formation to become a Mill Hill Brother. As he received further education and formation, he was appointed to our College in Haelen from 1956 to 1957, then to the estate of our Founder’s family at Courtfield, which sits on the River Wye on the border between England and Wales, in 1957. Late in 1958 Piet was appointed to Saint Joseph’s College, Mill Hill, London. He returned home to the Netherlands the following year and took his Perpetual Oath on the 15th of August, 1959, the Feast of the Assumption of Our Lady, in the Chapel of our house at Oosterbeek.

After taking the Perpetual Oath, Piet was appointed to our “Mission” in the Upper Nile Vicariate, to the Diocese of Tororo, Uganda. For the next thirty-five years, Piet was to work in the “Jewel of Africa”, as Winston Churchill referred to it. Piet was an all-round tradesman. He assisted in the growth of the Diocese through building projects and developmental assistance. He quickly built up a reputation that most of us would envy, “He is very helpful to people and is very charitable in his talk about others” wrote a previous General Superior on the occasion of his jubilee. Piet remained in Uganda during the turbulent years of President Idi Amin. He, like so many Ugandan, suffered great deprivations. Just by remaining, Piet was a sign of hope and strength to the oppressed people of Uganda. Had his health allowed him, Piet would have stayed longer serving the Church and people of Uganda. As he returned to his native Netherlands, he continued to contribute positively to the life of the communities in which he lived since 1994. From his place in the Netherlands, Piet continued to support the work of mission through his gifts and talents.

As Piet returned to his native country, the then Superior General wrote to him, “On behalf of the Society, I wish to thank you very sincerely for the missionary service you have given for more than thirty years in Uganda. You carried on with your work through the good and not so good years. I know that you would have liked to continue for a few more years. You have taken the courageous and right decision to come home at this time. May the memories of the places you have served in and of the people you worked for, continue to give you hope as you now continue your missionary journey in your home country. You have been generous in giving of your time and talents; the Master who called you to follow Him will reward you a hundredfold.” The funeral rites for Piet will take place on Thursday the 21st of April, 2022 beginning with the Eucharist at 11.00.am. May Piet rest in eternal peace.