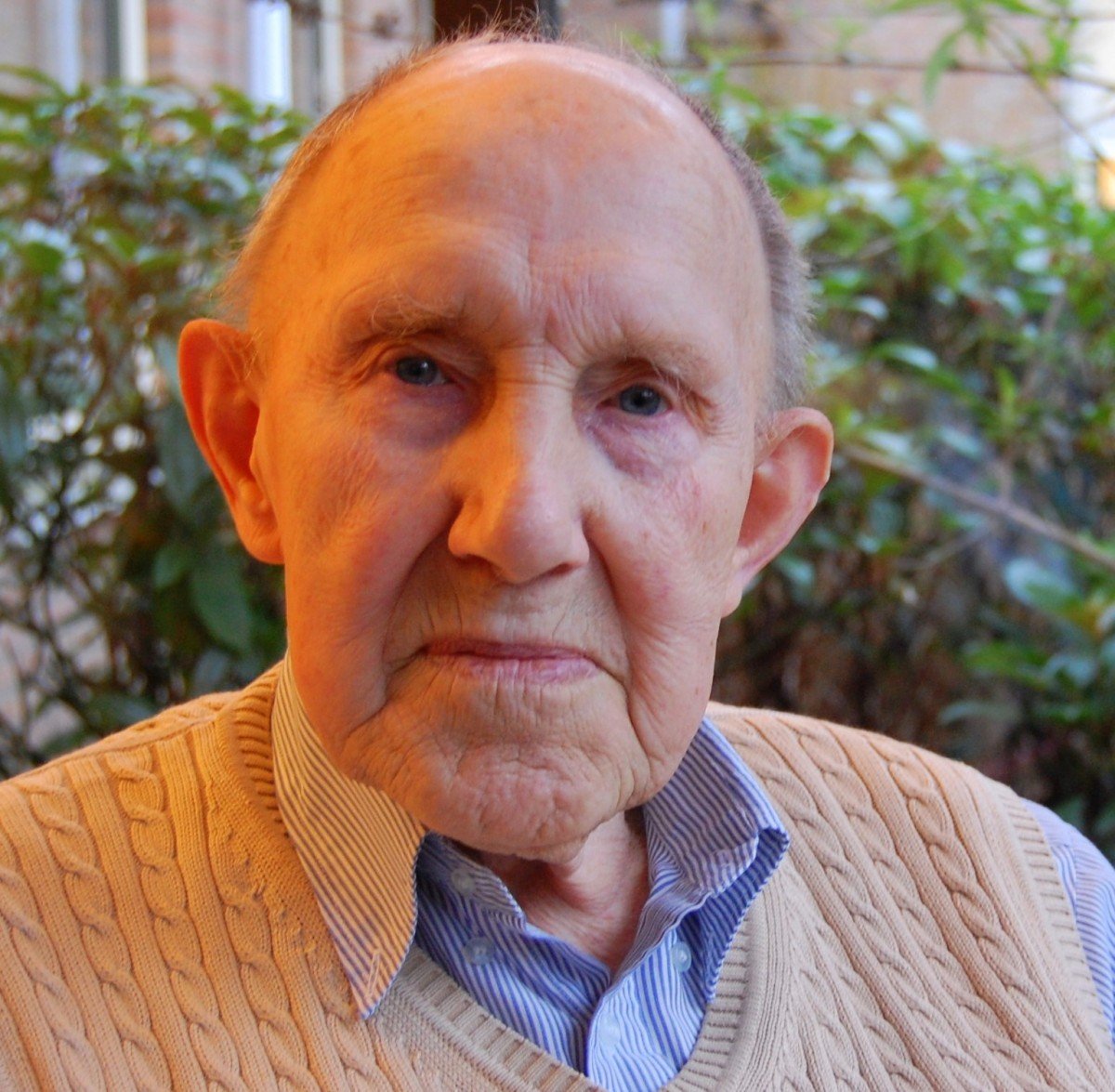 Theodorus (Ted) Tolboom was born in Leusden on 31st October 1930 to Cornelis Tolboom and Hendrica Rigarda (neé van Eveld). One of a family of ten children, seven boys and three girls. The family were farmers.

In 1953 Ted started his training as a Mill Hill Missionary Brother in Oosterbeek, Arnhem. As part of his formation he followed a 3 year graduation course in Agriculture. He also showed a great aptitude for Cooking. Ted spent a short time in St Joseph’s College Mill Hill and then returned to Oosterbeek where he took his Perpetual Oath on August 15th 1960. His first appointment after taking his Oath was to the staff of the Procura Generale in Rome. He served there for the next five years. His time in Rome coincided with the Second Vatican Council when many MHM Bishops stayed at the House. After a short time back in Oosterbeek Ted was appointed to the North American Region and he served there until his retirement in 2010.

In 1966 Ted was part of the team which set up the House in Kenosha. He served there for three years before moving to Deseronto in Canada. After four years he returned to the USA and served there in various places around New York, including 12 years in Hartsdale, until his retirement. Earlier in his time in the North American Region Ted had said that he thought he would probably retire when he was 70. In the event he was 80. Ted cooked and kept the house in each of his postings and was always very meticulous in his duties. He was also very adept at creating a homely atmosphere where members and visitors alike felt welcome.

Early in 2010 Ted needed major surgery, a further advance of what he had had some years before and it was after this that he returned to the Netherlands. His condition was complicated by his Diabetes and he found it increasingly difficult to get around. In spite of this, when he returned to Missiehuis Vrijland he took over a plot of garden so that he could keep himself occupied and greatly enjoyed the flowers he grew. He also maintained contact with friends in Hartsdale.

Ted’s funeral Mass will be celebrated in Missiehuis Vrijland on Friday 4th November at 11.00hrs followed by burial in the cemetery there.