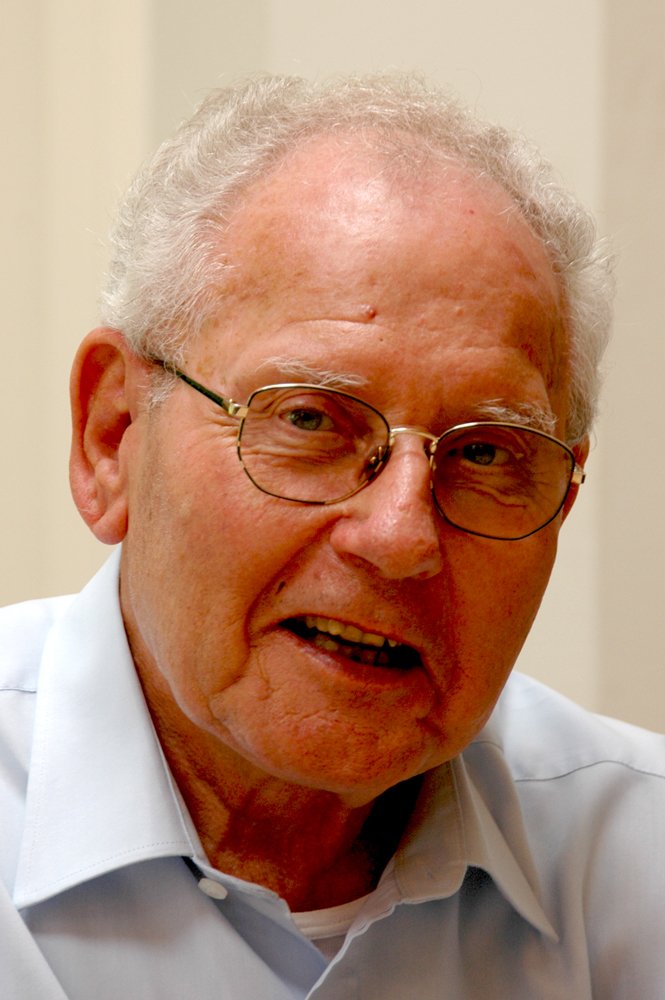 Augustine Josephus Roverius van den Eeden, less formally known as Guust, was born on 27th October 1928 in Breda. His
parents, Cornelius, an accountant, and Gertrude (neé Zoetmulder) had ten children. As Guust was growing up one of his 3 brothers became a Trappist monk and one entered the Diocesan Seminary. Guust himself had part of his education, from 1940 – 46 in the Diocesan Minor Seminary before going to Roosendaal for his philosophy training. He entered St Joseph’s College, Mill Hill in 1948 and began his Theology. Guust took his Perpetual Oath in 1951 but was not ordained to the priesthood until 1954 as his studies had been interrupted by having to spend some time in a TB Sanatorium. He was ordained by Cardinal Griffin in St Joseph’s College on 11th July 1954 and, in spite of such a difficult start to his missionary priesthood, he served the people, especially the poor and marginalised, in a variety of ministries and cultures for the next sixty years before retiring to Missiehuis Vrijland in 2014.

For this missionary priest, because of his health, it was a great disappointment to be appointed to his home country for ten years after ordination. He taught in Mill Hill educational establishments in the Netherlands – Oosterbeek, Tilburg, Haelen and Hoorn. Then, in 1963 he was appointed to Uganda in the Diocese of Tororo. It was while he was in Uganda that one of his great interests began – the development of the church through lay participation. This became a life-long interest in Small Christian Communities and development for leadership. In 1974 Guust left for a Sabbatical during which he followed a course in Nijmegen, returning to Uganda where he was elected Society Superior for the country. Towards the end of his time in Uganda Guust had two different challenges. One was with the bishop who saw the need for change but not at the speed Guust wanted it to go. The other was the brutal Idi Amin regime which was the cause of him literally fleeing for his life.

In 1980 Guust was appointed to Kenya. He served in Nairobi Archdiocese, in Shauri Moyo, where he was able to build the Small Christian Communities which he felt were so essential. In 1983 Guust wrote movingly of the need for these small communities which, in some ways, fulfilled the role of the extended family which was an integral part of the culture of rural life and which was lost in the huge parishes of the urban areas where the people had gone to seek work.

A return to the Netherlands in 1993 saw Guust begin another phase of his missionary life in spite of his failing health. He joined the Mill Hill team in the missionary initiative in Biljmer, Amsterdam where he served until 2002 when he had another transition of ministry, being appointed as pastor in the nursing home Merwelanden in Dordrecht until he moved once again, this time to be cared for, himself, to Missiehuis Vrijland.

The funeral Mass for Guust will be at 11.00 am on Tuesday May 2nd in Missiehuis Vrijland, after which he will be laid to rest in the Cemetery there. May he rest in peace.