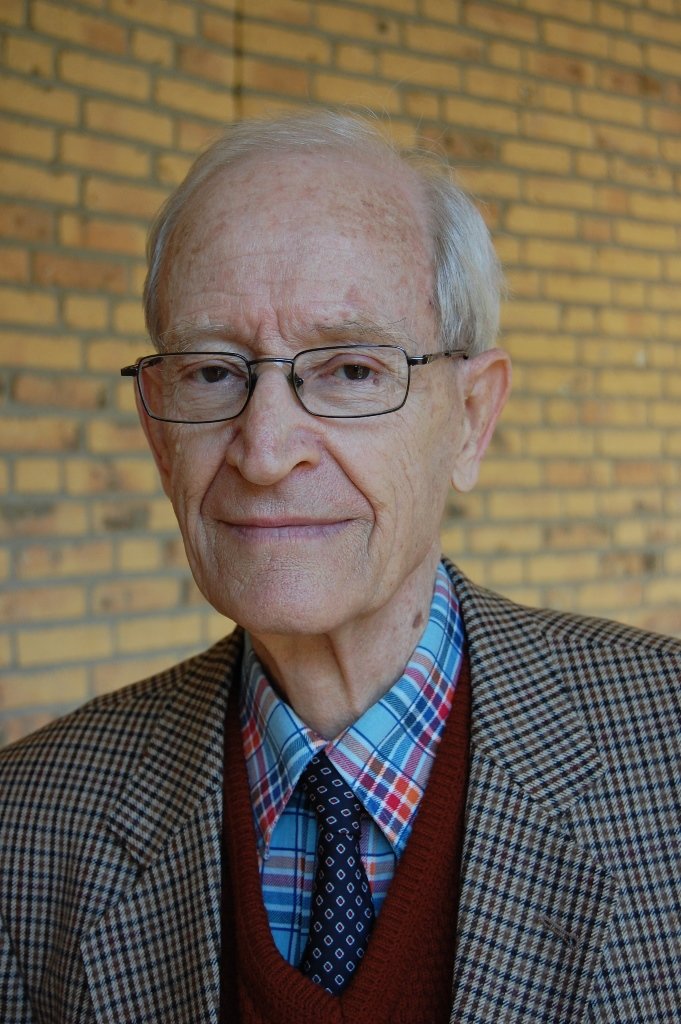 It is with regret that we inform you of the death at 10.30 am on Sunday morning, 6th October 2019, in Missiehuis Vrijland, Oosterbeek, The Netherlands, aged 83, of

Bernard Jorna was born on 29 November 1935 in Arnhem, The Netherlands. His father, Jentje (Jan), an office clerk, was married to Frederica (née Molle). Ben had three brothers and one sister. In 1948 he went to the Mill Hill College in Tilburg for his secondary education which he completed in our Mill Hill training centre in Haelen. From 1954 to 1956 he studied Philosophy in Roosendaal, and from 1956 to 1960 Theology in St Joseph’s College, Mill Hill, London. He took the Perpetual Oath on 6 May 1959 and was ordained priest on 10 June 1960 by Bishop Galvin.

He was appointed to Basankusu, Democratic Republic of Congo, which at that time was called Zaire. Prior to his departure he did a two-year course in Antwerp, Belgium, where he obtained a qualification to teach. He remained in Belgium for another three months to improve his mastery of the French language. After arrival in Basankusu in January 1963, he became chaplain at the Teachers Training College in Bokakata. Though this was meant to be a provisional appointment, as it worked out, Ben served there until 1981. At first he was chaplain to the Scouts, but later, under the new Bishop Matondo, also to ‘Youth of the Light’ as well as chaplain of the ‘Home for Seminarians’, which was for boys who aspired to become priests. In 1982 Ben became curate in the parish of Bolomba.

To Ben’s great joy the Society decided at the Chapter in 1988 to accept candidates from mission areas. In 1990 he became responsible for the Basic Formation Centre, first – until 1997 – in Baringa, and afterwards, from 1997 to 2000, in Basankusu. In 1997 he had gone on home-leave and also took part in a two months Summer Course at St Anselm’s Institute, Margate.

From 2000 to 2002 Ben followed further training at St Anselm’s Institute, Margate in England, at the end of which he was appointed to India. He became rector of the Orientation Centre in Pargi and from 2007 to 2010 was teaching in the Basic Formation in our Centre in Karunapuram. In March 2010 he retired to Sint Jozefhuis, The Netherlands. In the appointment letter the Superior General wrote: “Your own missionary zeal and deeply rooted spirituality, along with your happy disposition have provided a great example of joyful service to those around you.”

In retirement Ben was able to dedicate his time to his great hobby: reading and study. He had a broad range of topics that interested him, including Bible, Theology, Psychology and Sciences, especially global warming. Last month Ben was diagnosed with terminal cancer. This morning he died peacefully. May he rest in peace.