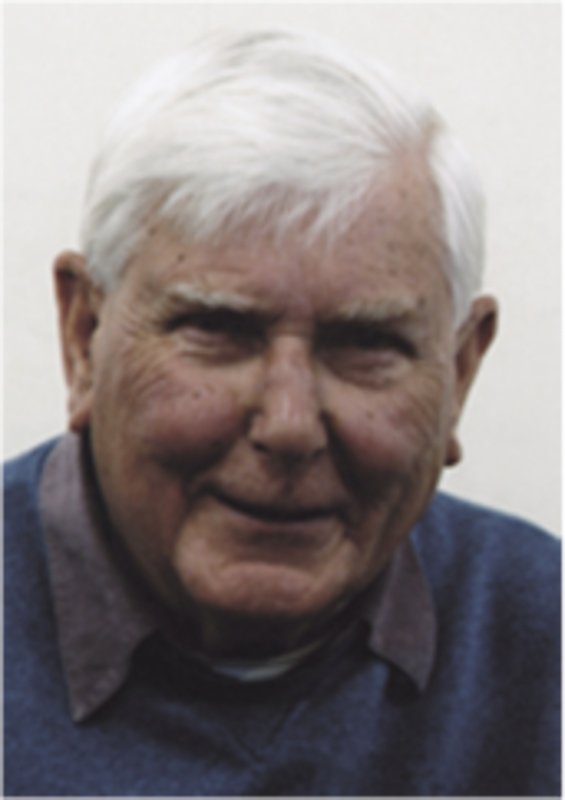 Charles Norbert Cammack was born in St Helen’s Lancahire on 6th June 1929, the feast of St. Norbert, hence his second name. He was the eldest of the family of six, three boys and three girls. His parents were Francis Cammack and Ellen (neé Woods) and they remained a close-knit family. Charles was particularly close to the youngest, his sister Frances.

His Secondary Education was at St Peter’s Freshfield and Burn Hall from 1943 – 49. He studied Philosophy in Roosendaal 1949 – 51 and entered St Joseph’s College, Mill Hill to continue his Theological studies in 1951. He took his Perpetual Oath in 1954 and was ordained to the missionary priesthood in Mill Hill on 10th July 1955 by Cardinal Griffin.

Following his ordination Charles was appointed to Glasgow to continue his studies, obtaining a Scottish Master of Arts Degree from Glasgow University and then teaching qualifications from Jordanhill Training College Glasgow. In 1959 he was appointed to teach at St. Peter’s College, Freshfield but a year later he was appointed to Tororo Diocese, Uganda where he served in various places for 27 years. Except for his initial ministry in Mulanda parish, his service was in education in Tororo, Soroti and Maroto. During this period he had returned briefly to Scotland to upgrade his teaching qualification to a Masters in Education but due to the political turmoil during the Idi Amin years the planned move to teach in a training college didn’t materialise.

Charles left Africa in 1987 when he was appointed Secretary General to the Society where he served until he was appointed British Regional Representative in 1988, a post he filled for 6 years. There followed two years in the Falkland Islands where, in his own words, “he developed a great and lasting love for the islands and their people”. He left reluctantly and moved back to Herbert House. When the British Regional Office was moved to Durham, Charles took over what he described as “house-minding duties” at St. Peter’s House and for 14 years he served both in Mission Promotion and as Administrator of St. Peter’s House until his ‘retirement’ to Herbert House in 2011.

Charles enjoyed what he described as a ‘happy retirement’ in Herbert House taking part in the Pastoral duties undertaken there. For instance he sometimes said Mass for the Notre Dame Sisters in Birkdale where he learned of their custom of writing an obituary for themselves. During a protracted spell in hospital Charles decided to adopt this practice for himself and a great part of this obituary is taken from what he wrote, particularly so with the direct quotations. After 61 years of priesthood Charles died at 2:15 a.m. Sunday, 18th September 2016, “fortified by the Sacraments of the Church”. Because of his sister’s operations, his Funeral date is tentatively scheduled on Monday, 3rd October 2016 at Herbert House, Freshfield at 11:00 a.m., followed by burial in the cemetery there. May he rest in peace.